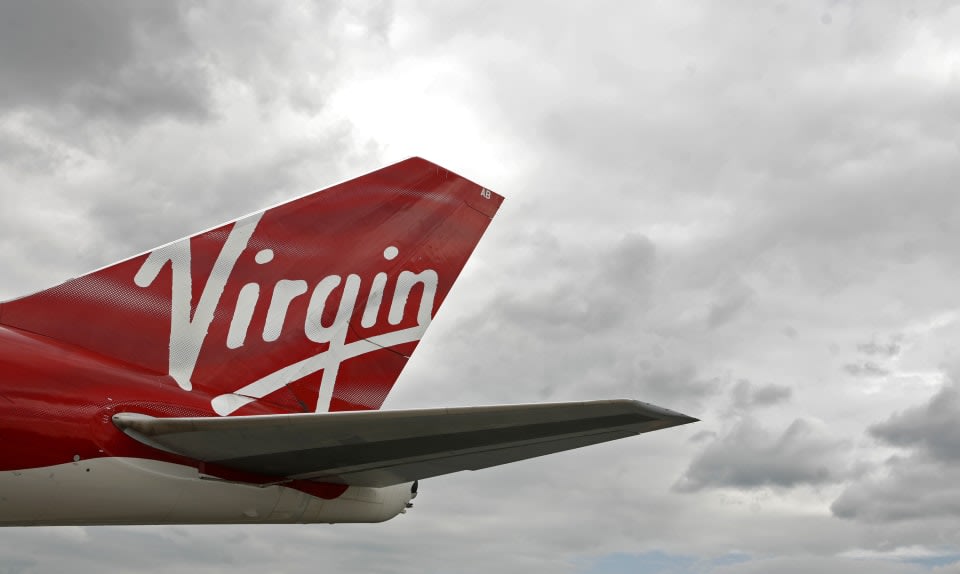 Virgin America has announced that it's teaming up with satellite internet company ViaSat to provide the fastest in-flight WiFi of any commercial carrier. The new system uses a hybrid Ku-/Ka-band receiver to deliver an internet pipeline eight to 10 times faster than anything else on the market. The Ka-band alone offers a whopping 140 gigabits-per-second throughput. It's being installed on the company's new fleet of A320 airliners and will be put into service on Hawaii-bound routes starting next year. That alone is a big accomplishment as the rest of the airline's fleet have to rely on ground-based WiFi connections, which don't work over the ocean's expanse. Virgin touts that this in-flight connection will be equivalent to an average home broadband link and users are expected to use it as such, streaming videos, watching the carrier's 18 channels of DishNetwork and surfing the internet with abandon -- just at 35,000 feet.

Source: Virgin America
In this article: A320, airlines, airplanes, Dish, Dishnetwork, Internet, ka-band, ku-band, RichardBranson, satellite, SatelliteInternet, Virgin, VirginAmerica, Wi-Fi
All products recommended by Engadget are selected by our editorial team, independent of our parent company. Some of our stories include affiliate links. If you buy something through one of these links, we may earn an affiliate commission.