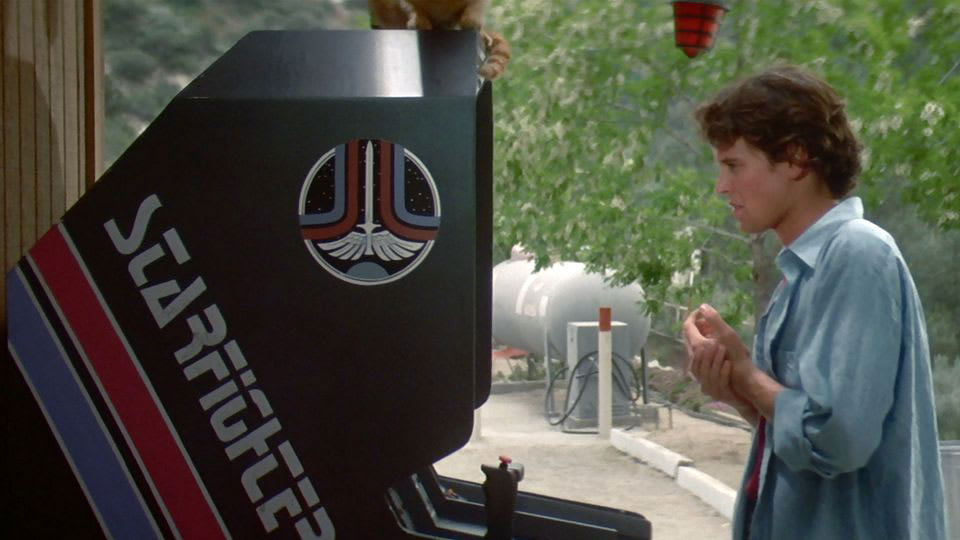 The Last Starfighter tested the limits of early computer-generated movie graphics, and it's about to explore uncharted waters once again. Original writer Jonathan Betuel is developing The Starfighter Chronicles, a related TV series (about alien law enforcement, not an arcade fan turned hero) where virtual reality should play an important role. If you're watching through a VR headset, certain scenes will have more to them than what you'd see on a regular screen -- you could look around a spaceship, or see every aspect of a battle. You're probably not going to find this on conventional TV (current broadcast tech wouldn't allow for VR), but it would literally add a new dimension to online streams and app-based video.

The project is something of a gamble. It's still in the early stages, and there's no guarantee that networks or streaming sites will want to pick up a show simply because it has a VR hook. Remember how Captain Power's interactive TV experiment lasted for just one season? Betuel is drawing on help from online video gurus at Surreal.tv to make this real, however, and there are already "potential suitors." If everything goes according to plan, this could give VR a foothold in the TV space... even if it's just a nice-to-have extra.

Via: IGN
Source: Variety
In this article: hdpostcross, surreal.tv, television, thelaststarfighter, tv, universalpictures, video, virtualreality, vr
All products recommended by Engadget are selected by our editorial team, independent of our parent company. Some of our stories include affiliate links. If you buy something through one of these links, we may earn an affiliate commission.