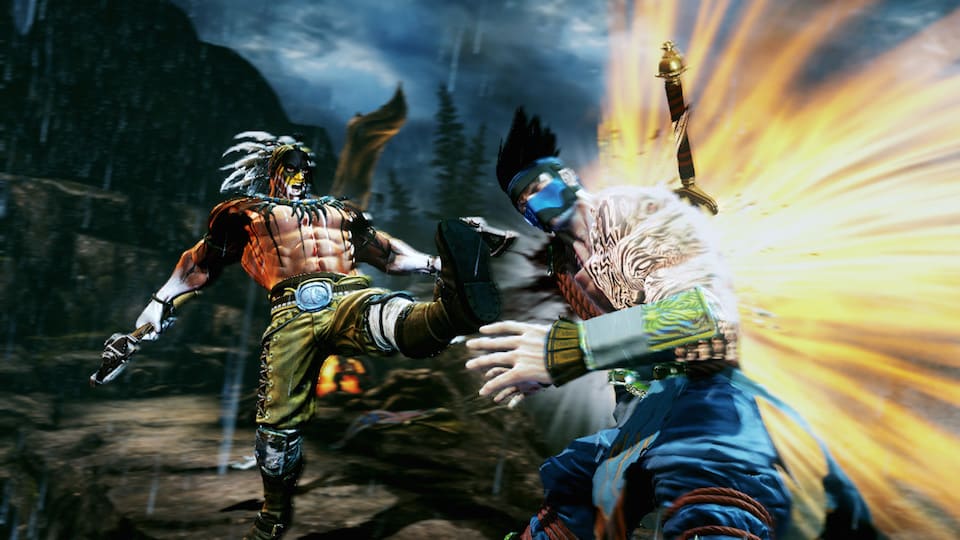 This weekend over 6,000 folks from 47 countries will descend into Las Vegas to kick the (virtual) snot out of each other. That's because the 13th annual Evolution fighting game tournament, otherwise known as Evo 2015, starts today with world warriors competing across nine games including Killer Instinct, Mortal Kombat X, Super Smash Bros. for Wii U and Ultra Street Fighter IV. They're battling for over $300,000 in prize money and in case you couldn't make it to Sin City for the show, we've got you covered. The competition starts at 12 pm Eastern / 9 am Pacific today and goes until the final street fighting man or woman is defeated Sunday night. As you might expect, the entire event's being broadcast via Twitch and you can park it right here on Engadget to watch the whole thing!

What's more, if you're feeling generous you can make a donation to the Evo Scholarship Fund. A $12 pledge gets you access to subscriber-only chat on the official broadcast channels and "unique" Evo Twitch emoticons that're usable forever. And in case you were wondering, all of the proceeds from those dozen-dollar donations go to sending a competitor or fighting-game fan to college.

Watch live video from srkevo1 on www.twitch.tv
Source: Twitch (1), (2)
In this article: evo, evo2015, evofightinggametournament, fightinggames, gaming, hd, hdpostcross, killerinstinct, lasvegas, mortalkombat, playstation, playstation4, ps4, supersmashbros, supersmashbrosforwiiu, tekken7, tournament, twitch, ultrastreetfighter4, ultrastreetfighteriv, wii, wiiu, xbox, xboxone
All products recommended by Engadget are selected by our editorial team, independent of our parent company. Some of our stories include affiliate links. If you buy something through one of these links, we may earn an affiliate commission.