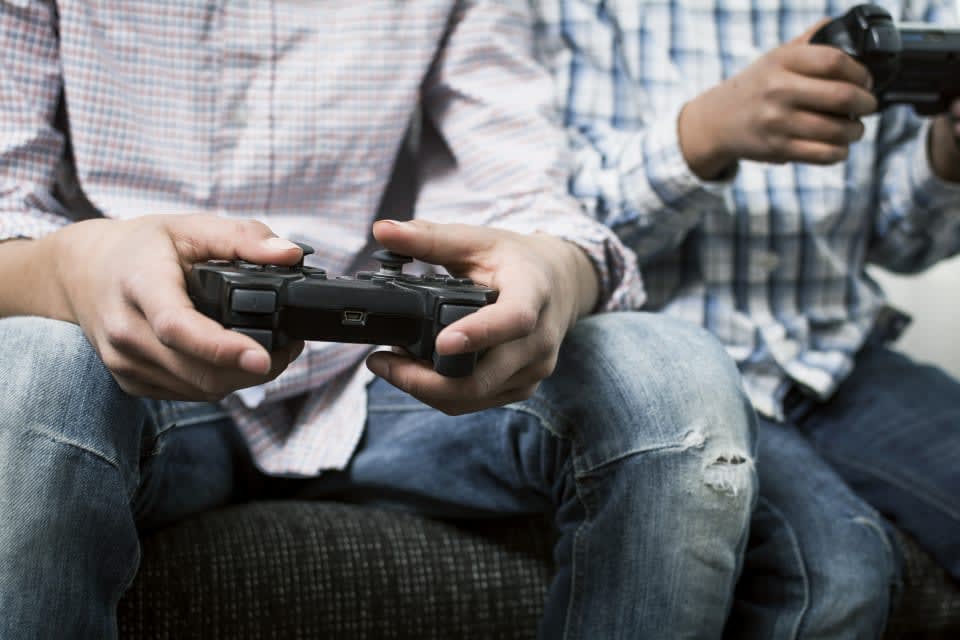 Researchers think that they've worked out why certain men abuse women over the internet: because they suck... at games. According to a study by Michael Kasumovic and Jeff Kuznekoff, the most vocal abusers of women online are the ones most threatened by their presence in the digital sphere. The short explanation for this is because less-skilled men have the most to lose playing games against a woman, thanks to the perceived social stigma of "losing to a girl." Rather than risk this supposed humiliation, they'd much rather create a toxic environment that's outright hostile to newcomers.

Now, like any scientific study with an eye-catching conclusion, there are plenty of caveats to consider before you start sending us your angry emails. For a start, the journal that the piece was published to is PLOS One, an open-access service that operates under a pay to publish model. That said, every paper that it releases is peer-reviewed, so we can at least be sure that other scientists think that it's legit. In addition, the test uses recorded audio from anonymous gamers with only presumed consent, so there's a potential ethical issue that has been glossed over. Still, this is one of those instances where the conclusion at least makes some sense, but there's plenty more research to be done yet, folks.

The researchers broke down their findings in an editorial on The Conversation, saying that "bullying is more common in the presence of strong hierarchies." There can't be many more obvious hierarchies than the online leaderboard of a video game, so the team applied evolutionary logic to the multiplayer arenas of Halo 3. It's believed that the alpha males of yore can now be equated with the highest-scoring players in the game, and you the relationship with the less-skilled players follows the same principles.

In the experiment, Miami University's Jeff Kuznekoff played Halo 3 online using a (pre-recorded) male voice for responses. As he rose to the top of the leaderboard, he found that the lower-ranked males behaved more subserviently and offered comments of praise over the in-game chat. Then, he repeated the experiment using a female voice, and the responses from the lower-ranked players grew increasingly negative. By comparison, equally successful male players at the top of the tree were also positive and encouraging to their female teammates.

"The take-home seems to be that, just like bullies, the men most likely to have their position in a hierarchy usurped by a woman turned out to be meaner."

All of this, it seems, is down to the fact that our brains are still hard-wired to want to look good in front of others so that we can attract a mate. Even though you're hardly going to be hooking-up with your online Halo 3 teammates, it seems that humans can't resist the urge to showboat in the hope of asserting dominance over others.

As such, men are so terrified of being emasculated that they'd rather create a hostile environment for women than let them join the field of play. In addition, higher-status male players who see the successful female as an equal are more supportive because they feel a sense of equality with them. The team feels that this sort of hostile behavior will continue as long as there's a cultural belief that "losing to a girl" is a notable failure.

Via: Washington Post
Source: PLOS One, The Conversation, Kasumovic Lab
In this article: EvolutionaryBiology, Halo3, JeffKuznekoff, MichaelKasumovic, UniversityOfMiami, UniversityOfNewSouthWales
All products recommended by Engadget are selected by our editorial team, independent of our parent company. Some of our stories include affiliate links. If you buy something through one of these links, we may earn an affiliate commission.