New York City halts its plan to slow down Uber 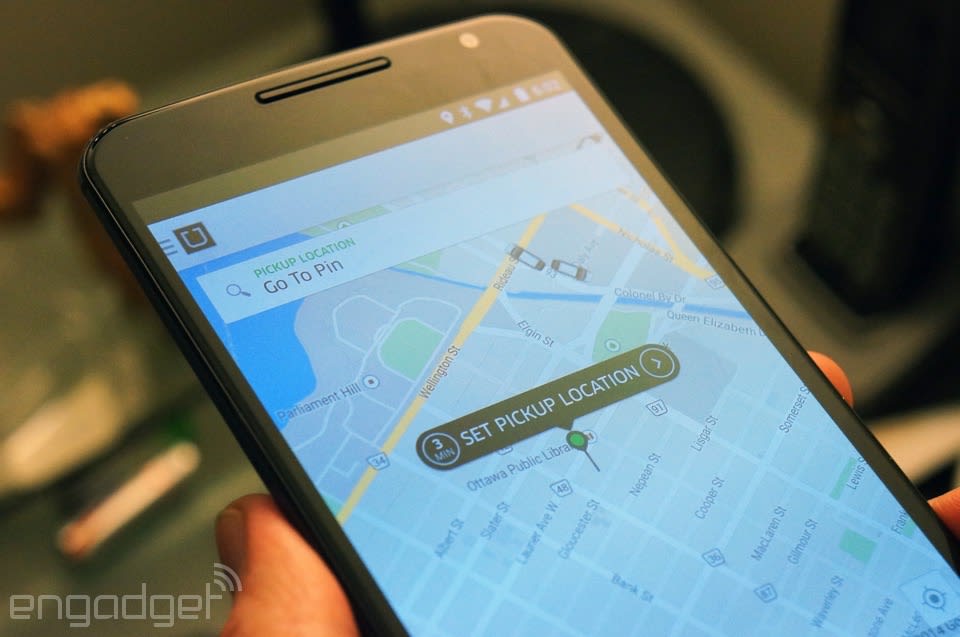 After battling with not only Uber, but also celebrities and New York Governor Cuomo, the De Blasio administration has shelved plans to cap Uber growth in New York City. At least until after it conducts a four month study on the effect of Uber on traffic according to the New York Times. The proposal would have limited the amount of new Uber and other car-for-hire services licenses granted in the city to one percent. To counter the proposal, Uber launched a fake "De Blasio" feature in its app that showed no vehicles available for hire and warned that this is what the app would be like if the City Council bill passed. It also bought commercial spots blasting the mayor and saying the bill would destroy 10,000 jobs. According to NYT sources, the agreement between Uber and the De Blasio administration includes the sharing of Uber data with the city.

Source: New York Times
In this article: deblasio, NewYorkCity, NYC, Uber
All products recommended by Engadget are selected by our editorial team, independent of our parent company. Some of our stories include affiliate links. If you buy something through one of these links, we may earn an affiliate commission.