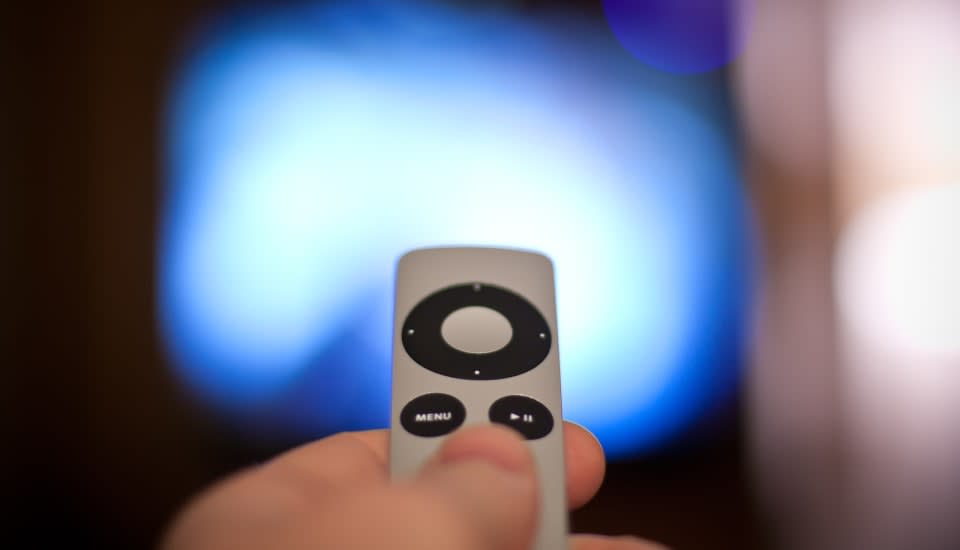 Apple has reportedly applied for a patent that incorporates a biometric scanner into the Apple TV remote control. This fingerprint reader could serve a variety of functions such as adjusting the volume and display based on each household member's personal preferences or automatically logging users into their personal streaming accounts. It could also serve as a means for authorizing iTunes downloads. Plus, if Apple begins pushing Apple TV as a hub for future home automation systems, as has been speculated, the biometric remote could act as a universal controller for those features as well.

Source: Patently Apple
In this article: apple, AppleTV, homeautomation, netflix, patents, remote, remotecontrol, security, streaming
All products recommended by Engadget are selected by our editorial team, independent of our parent company. Some of our stories include affiliate links. If you buy something through one of these links, we may earn an affiliate commission.