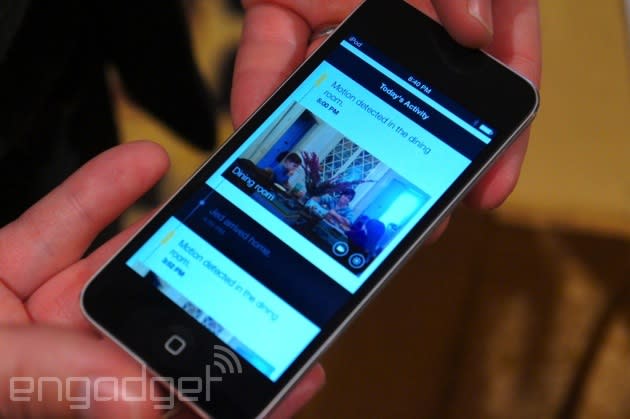 Forget those rumors of an Apple smartwatch for now -- home automation may be where it's at. The Financial Times hears from sources that the crew in Cupertino is going to unveil a smart home platform at its Worldwide Developer Conference kicking off next week. While there aren't many details, proximity will reportedly play a big role; your house lights would switch on as soon as you come home with your iPhone in your pocket. Apple would also have a Made For iPhone-style program to guarantee that devices work with its system, and it would put a strong emphasis on privacy to counter fears about both its ad-driven competition and government surveillance.

The FT is quick to note that Apple is known for scrapping announcements at the last minute, so don't be shocked if the tech giant is mum on the subject at WWDC's June 2nd keynote. However, a smart home strategy would make sense. Apple may want a platform of its own now that Google owns Nest, and it already sells home automation tech like Philips' Hue lighting at its retail stores. Assuming the claims are true in the first place, we'll get the full scoop next week.

In this article: apple, appletv, home, homeautomation, internetofthings, ios, iphone, mobilepostcross, poll, smarthome, wedgies, wwdc, wwdc2014
All products recommended by Engadget are selected by our editorial team, independent of our parent company. Some of our stories include affiliate links. If you buy something through one of these links, we may earn an affiliate commission.