Google expands its conversational Duplex AI to the UK, Australia and Canada 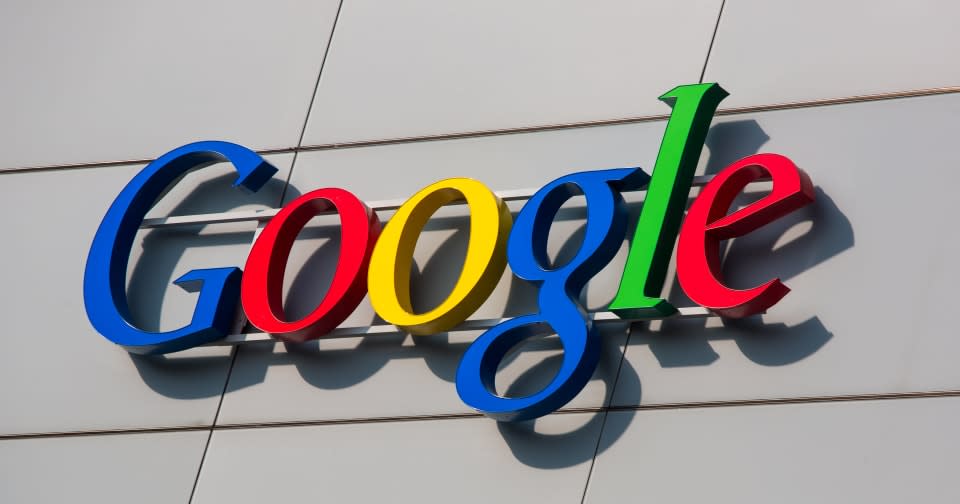 Last year, Google and a handful of other technology companies banded together to fight patent trolls -- creating the License on Transfer Network (LOT). It's a pretty good system, effectively protecting LOT members from patent litigation by giving all participants a royalty-free license to any patent that leaves the LOT network. Now, Google wants to expand the network's ranks to include start-ups, and it's offering new members a pretty nice welcome package: free patents.

Here's the deal: The first 50 eligible startups to enroll in Google's Patent Starter Program will be given access to the company's non-organic (not originating from Google itself) patent portal, two years of membership in the LOT program (with membership fees waived) and two patents of their very own. There is a catch, though: the free intellectual property is a little random. Google will create a tailored list of 3-5 patents based on the startup's business focus and allow them to choose two from that list. This means a company could wind up with a patent they don't necessarily want -- but a free patent is a free patent.

Even so, the free patents have a few extra rules: if participating companies leave the program before two years pass, ownership of the gifted patents revert back to Google. The patents can't be used to sue other companies either -- after all, this program is designed to help stop patent trolls, not encourage them. Check out Google's official patent page for more details.

In this article: google, lot, patent, patenttrolls, startups
All products recommended by Engadget are selected by our editorial team, independent of our parent company. Some of our stories include affiliate links. If you buy something through one of these links, we may earn an affiliate commission.