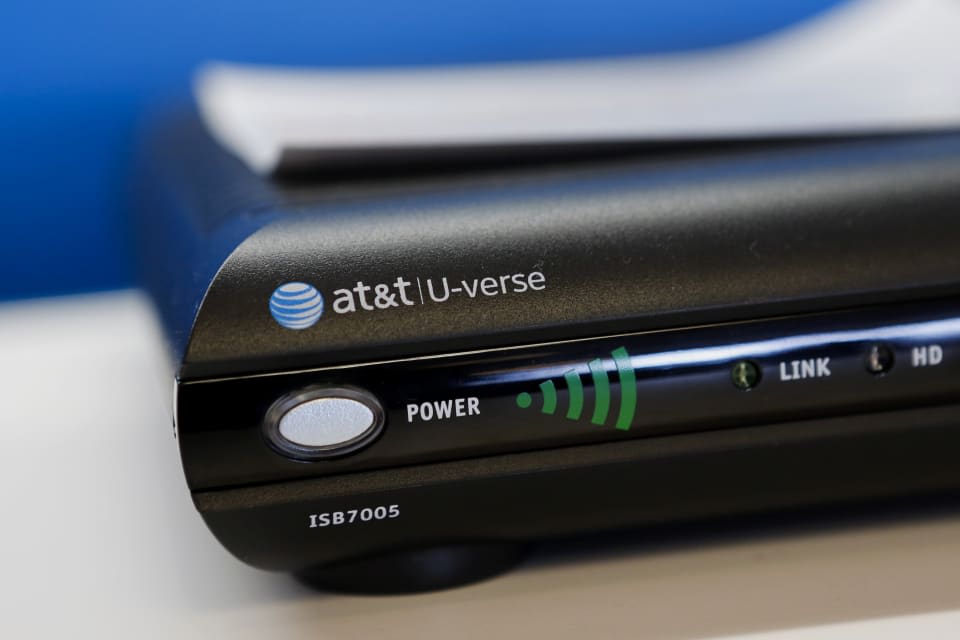 Just a couple of days after the DoJ said the deal could go through and FCC Commissioner Tom Wheeler recommend its approval, the FCC voted to make the $49 billion AT&T / DirecTV combo official -- with a few conditions. As we'd heard, the approval comes with strings (in place for four years) including a requirement AT&T expand its fiber network, hook up gigabit internet to eligible schools and libraries and provide affordable standalone internet for low-income customers in its service areas. Another requirement is aimed at AT&T's data usage caps, saying it can't use them to discriminate against other video services. The other net neutrality requirement says AT&T will have to disclose any interconnect agreements -- the ones Netflix is so concerned about -- to the FCC so it can monitor the terms. Are those requirements enough to make the deal worth it? Consumer advocate like the Free Press say no, but with the FCC's blessing the deal should be done soon.

Update: And it's done. AT&T has announced the completion of the acquisition, and has an FAQ for current customers of either service with any questions. TL;DR version: No Sunday Ticket for U-verse, your current plans, channels and pricing won't change, but new cross-bundles are coming soon.

· Fiber to the Premises (FTTP) Deployment. Recognizing that the merger reduces AT&T-DIRECTV's incentive to deploy FTTP service, the Commission adopts as a condition of this merger the expansion of FTTP service to 12.5 million customer locations. This condition also responds to the harm of the loss of a video competitor in areas where AT&T and DIRECTV had directly competed before the merger by providing a pathway for increased competition from services that rely on broadband Internet to deliver video.

· Gigabit Service to E-rate Eligible Schools and Libraries. In addition, to ensure that schools and libraries also benefit from expanded fiber deployment to consumers and institutions, the Commission is also requiring AT&T-DIRECTV to offer gigabit service to any E-rate eligible school or library where AT&T-DIRECTV deploys FTTP service.

· Non-Discriminatory Usage-Based Practices. Recognizing that AT&T is the only major ISP that applies "data caps" across the board to all of its fixed broadband customers and that this merger increases the incentive of AT&T-DIRECTV to use strategies that limit consumers' access to online video distribution services in order to favor its own video services, the Commission requires AT&T-DIRECTV, as a condition of this merger, to refrain from imposing discriminatory usage-based allowances or other discriminatory retail terms and conditions on its broadband Internet service.

[Image credit: Bloomberg via Getty Images]
Source: FCC
Coverage: AT&T, FAQ, Reuters
In this article: acquisition, att, DataCaps, directv, FCC, hdpostcross, merger, mobilepostcross, netneutrality, video
All products recommended by Engadget are selected by our editorial team, independent of our parent company. Some of our stories include affiliate links. If you buy something through one of these links, we may earn an affiliate commission.