Samsung's Galaxy Note 5 should be an evolutionary upgrade

Sony is testing a 'stripped back' version of Android 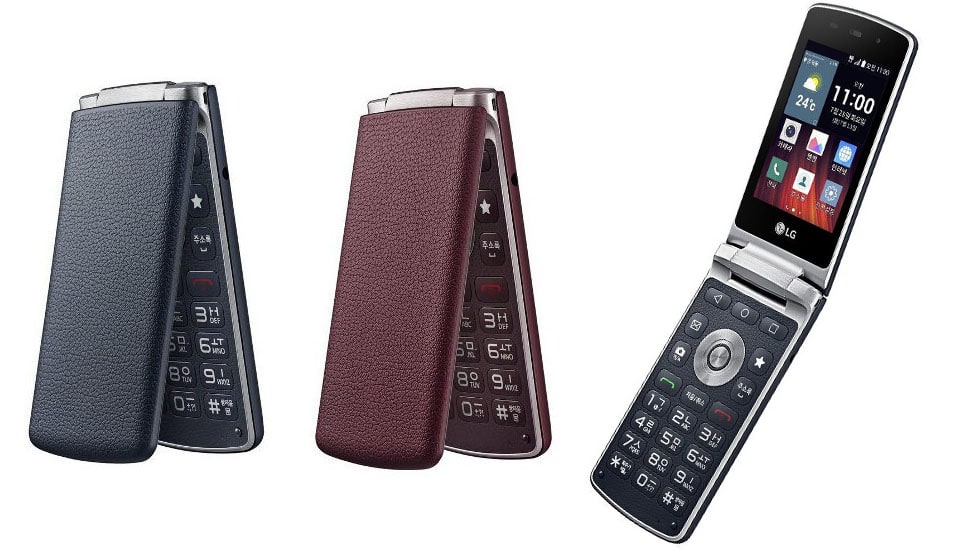 Flip phones aren't just for retro hipsters and the elderly anymore... well, actually they kind of are. But they're super popular in Asia, and now you can get one that'll run the latest apps: LG's Gentle flip phone. The faux-leather adorned device is running a bleeding edge version of Android 5.1 Lollipop and packing 4G LTE. Otherwise, it's not exactly a power-user's dream with a 3.2-inch 480 x 320 screen, 3-megapixel rear camera, 4GB of (expandable) storage and 1GB of RAM. But for just 200 thousand won ($175) it would make a fine second phone, provided you live in Korea -- it's unlikely to come here, and similar flip phones can be pricey to import.

Via: Android Central
Source: LG
In this article: Android 5.1, Android Lollipop, flip phone, lg, LG Gentle, mobilepostcross
All products recommended by Engadget are selected by our editorial team, independent of our parent company. Some of our stories include affiliate links. If you buy something through one of these links, we may earn an affiliate commission.