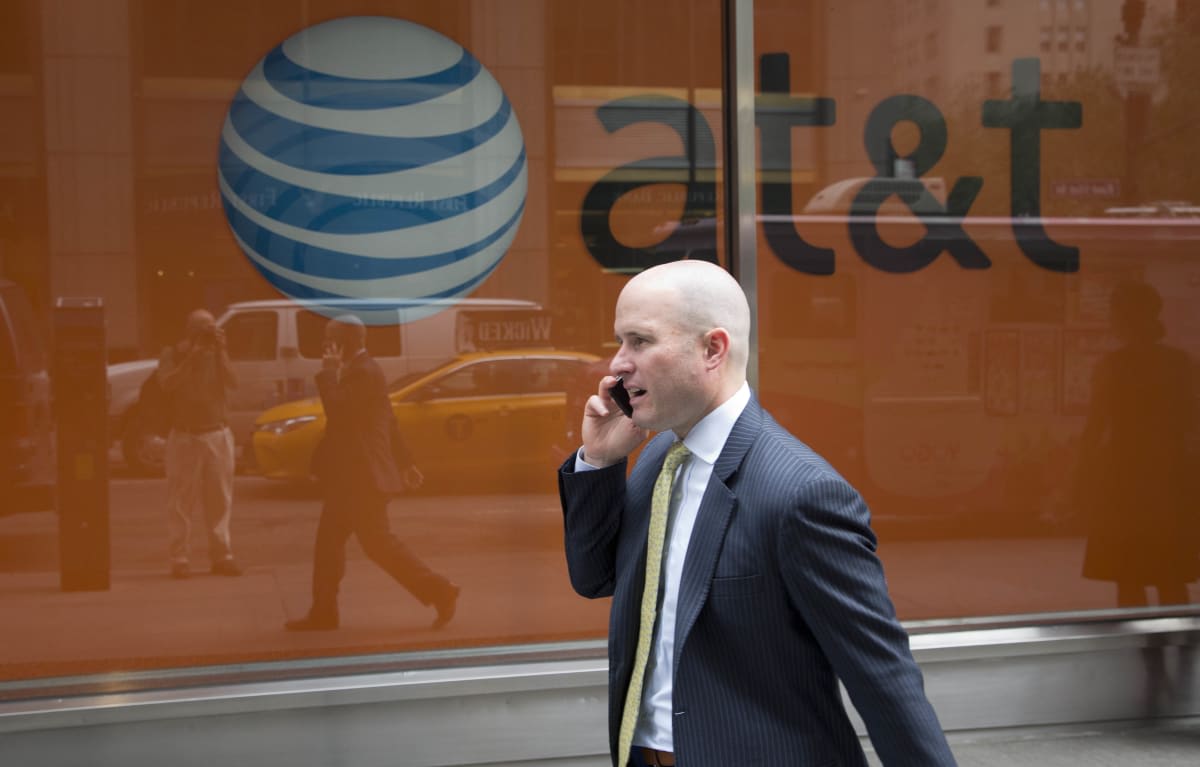 Now that AT&T has finalized its acquisition of DirecTV, the carrier isn't wasting any time trying to bring in new wireless customers. Today, AT&T announced a promotion for people who are already subscribed to the satellite television provider, which includes up to $500 in bill credit. It's simple: DirecTV customers can get $300 applied to their account for every phone line switched over to AT&T, though each requires a device purchased through Next, the company's monthly installment plan. To make the deal more enticing, AT&T's also offering $200 for "eligible" smartphone trade-ins -- altogether, this could end up saving users a few hundred dollars if they decide to jump ship. "But what about me? I have U-Verse," you may be asking... There's nothing to be upset about, since these credits are available to you as well.

Via: Forbes
Source: AT&T
In this article: ATT, DirecTV, mobilepostcross, promo, smartphone, smartphones
All products recommended by Engadget are selected by our editorial team, independent of our parent company. Some of our stories include affiliate links. If you buy something through one of these links, we may earn an affiliate commission.