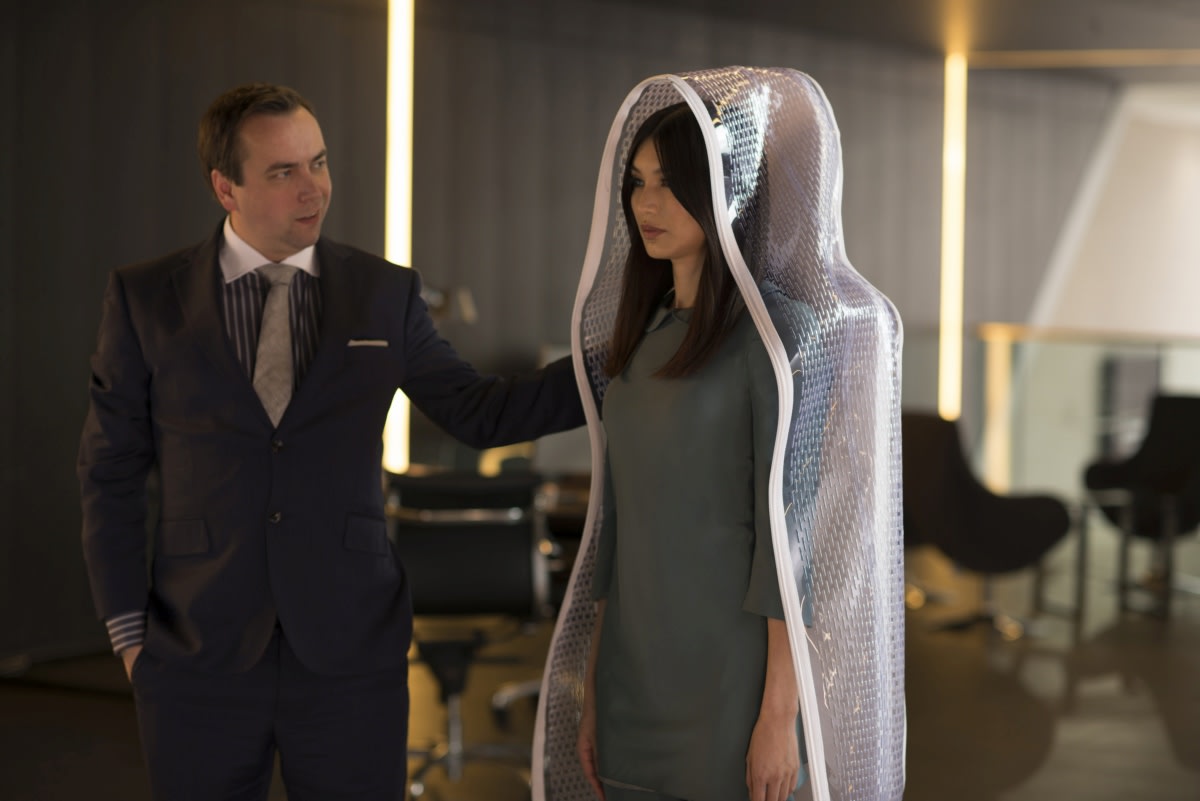 AMC is wrapping up its first season of Humans this week, so let us know if you'll be hanging around for season two of its android shenanigans (eight new episodes are confirmed for next year. If that's not exciting enough, you can order up Mad Max: Fury Road via your video on-demand service of choice this week, as it hits downloads ahead of the eventual Blu-ray release. Tonight Spike TV premieres I Am Chris Farley, while gamers are anticipating Goat Simulator and Everybody's Gone to the Rapture. Look after the break to check out each day's highlights, including trailers and let us know what you think (or what we missed).

In this article: goatsimulator, hdpostcross, Humans, listings, MadMax, MadMaxFuryRoad, MustSeeHdtv, video
All products recommended by Engadget are selected by our editorial team, independent of our parent company. Some of our stories include affiliate links. If you buy something through one of these links, we may earn an affiliate commission.