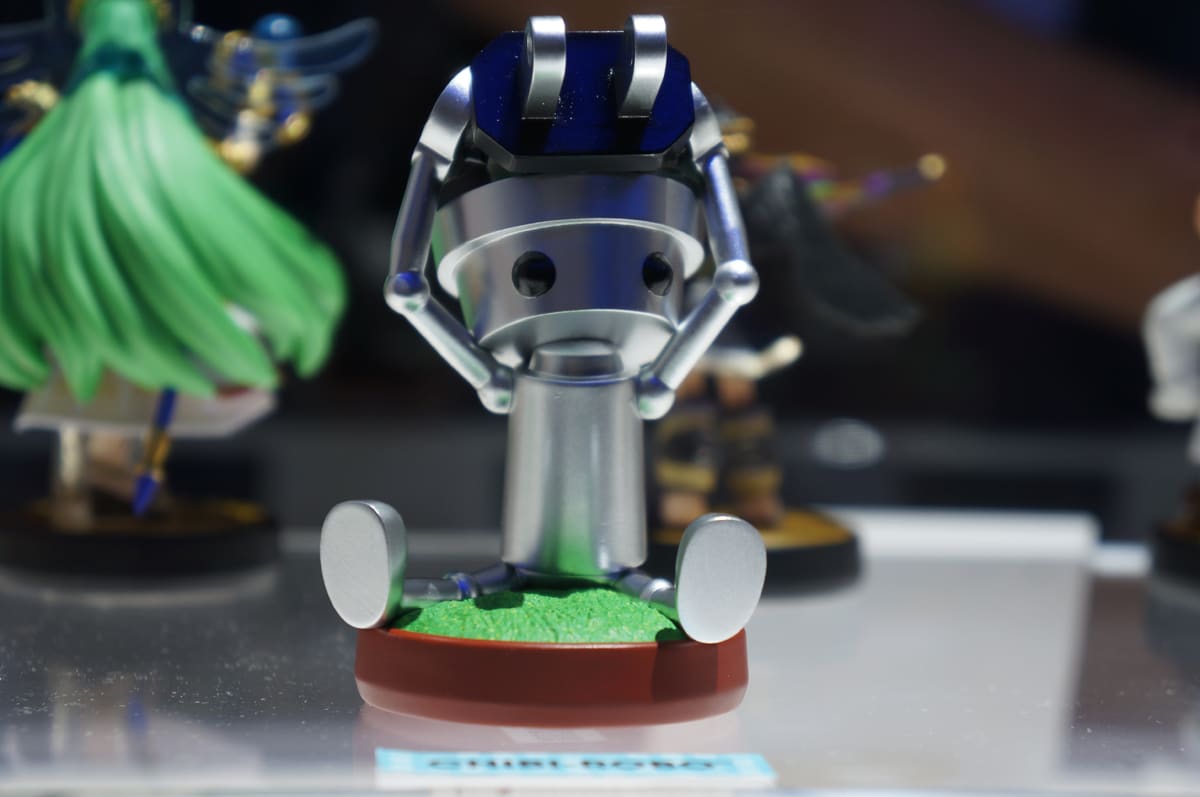 Haven't had any luck scoring the Amiibo you need to unlock certain goodies in a Wii U or 3DS game? A very, very unofficial accessory might help. Axiogame's Amiiqo device uses an Android app to load the data from any Amiibo (it can store up to 200), including those that already have some gameplay under their belts. The company isn't shy about the true purposes of its $89 gadget, either. While you can use the Amiiqo for a "personal backup," it's really meant to both grab bootleg Amiibo data and help you cheat. It even comes with info for 10 characters out of the box.

To put it mildly, the Amiiqo is swimming in dangerous legal waters. While you're not swiping the figurines themselves, you are using code that you aren't supposed to have. We've reached out to Nintendo to gauge its stance. However, it won't be surprising if the console maker cracks down. After all, Nintendo is barely profitable even with the mania that surrounds the Amiibo scene -- it's hard to imagine the company willingly giving up some of its statuette revenue.

Update: Nintendo isn't detailing its specific answer, but its statement to us suggests that it's not going to sit idle while Amiiqo runs rampant. Read the full response below.

Via: Eurogamer
Source: Axiogame
In this article: 3ds, amiibo, amiiqo, android, axiogame, gaming, nintendo, smartphone, video, videogames, wiiu
All products recommended by Engadget are selected by our editorial team, independent of our parent company. Some of our stories include affiliate links. If you buy something through one of these links, we may earn an affiliate commission.