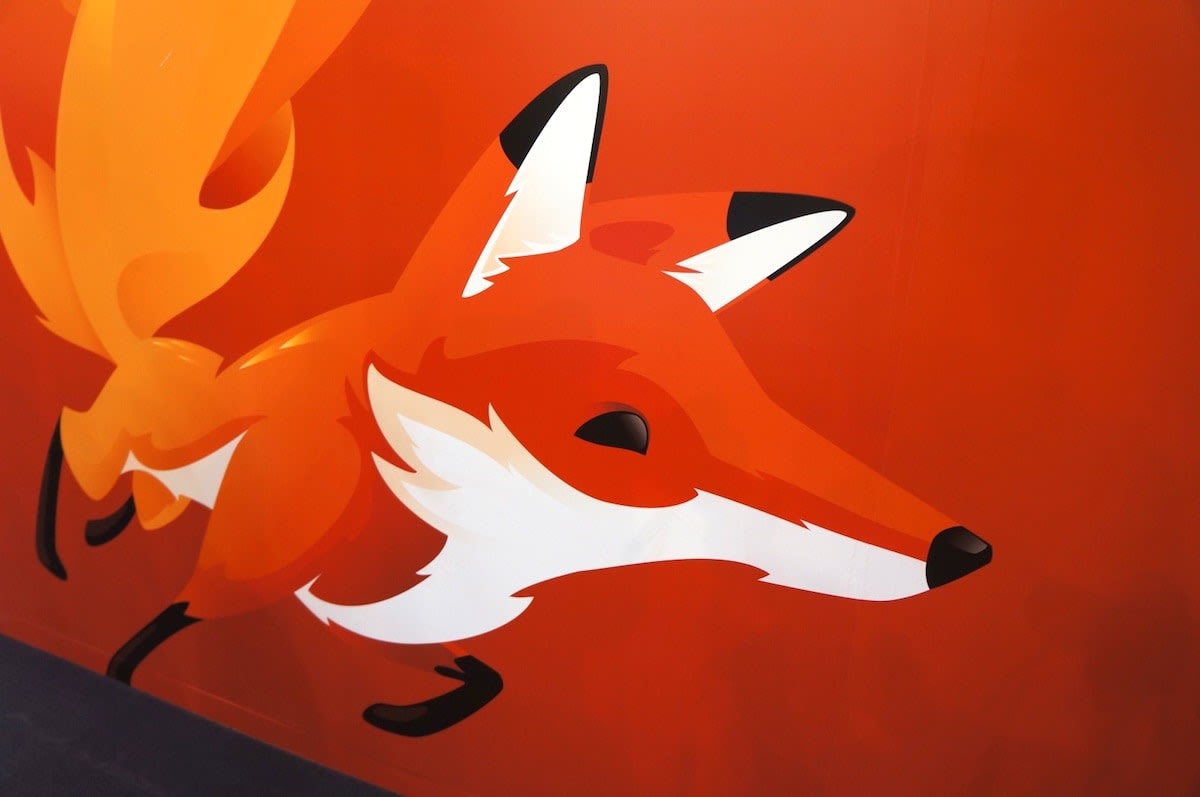 Mozilla is showing an even stronger commitment to a diverse workplace, thanks to a new pledge by its CEO to fire an "employee" who feels otherwise. In a project meeting, Chris Beard called out a Reddit user by the name of aoiyama who claims to work for the firm, saying that their use of hate speech will not be tolerated. The individual has expressed delight in the recent departure of Christie Koehler, saying that "everyone was glad to see the back" of the firm's community organizer. The user then added that "when she and the rest of her blue-haired, nose-pierced asshole feminists are gone, the tech industry will breathe a sigh of relief."

Beard himself tackled the point head-on and his remarks are self-explanatory enough, so here's an edited transcript:

"It's been brought to our attention that there's been anonymous postings to Reddit under the handle aoiyama that crossed a line from criticism to hate speech. There's a lot to suggest that they're a Mozillian [an employee]. Specifically, when I'm talking about crossing the line from criticism to hate speech, I'm talking about when you start saying that 'someone's kind doesn't belong here and we'll all be happy when they're gone.' If that's not hate speech, it's pretty damn close and we're not going to walk that line as Mozilla. So if, and when, we identify who this person is and if they are an employee, they will be fired. Either way, they are not welcome to continue to participate in the Mozilla project, so if you cross that line, I'm asking you now: please leave, because you're not welcome."

This isn't the first time that Mozilla has had to publicly affirm its commitment to diversity and equality in recent years. Last year, newly-minted CEO Brendan Eich was revealed to have donated money to support a ban of equal marriage in California. Understandably, the backlash to Eich's decision was public and vocal, and the executive stepped down after just 11 days in the hot seat. In addition, Koehler was critical of Mozilla's diversity policies and spoke about receiving hostility from colleagues for trying to make the company more accessible. In tandem, these incidents hint at a deeper issue within Mozilla's corporate culture which Beard is going to have to deal with sooner rather than later.

Via: The Verge
Source: Mozilla, Reddit
Coverage: Storify
In this article: ChrisBeard, Equality, HateSpeech, Mozilla, Reddit, Sociality
All products recommended by Engadget are selected by our editorial team, independent of our parent company. Some of our stories include affiliate links. If you buy something through one of these links, we may earn an affiliate commission.