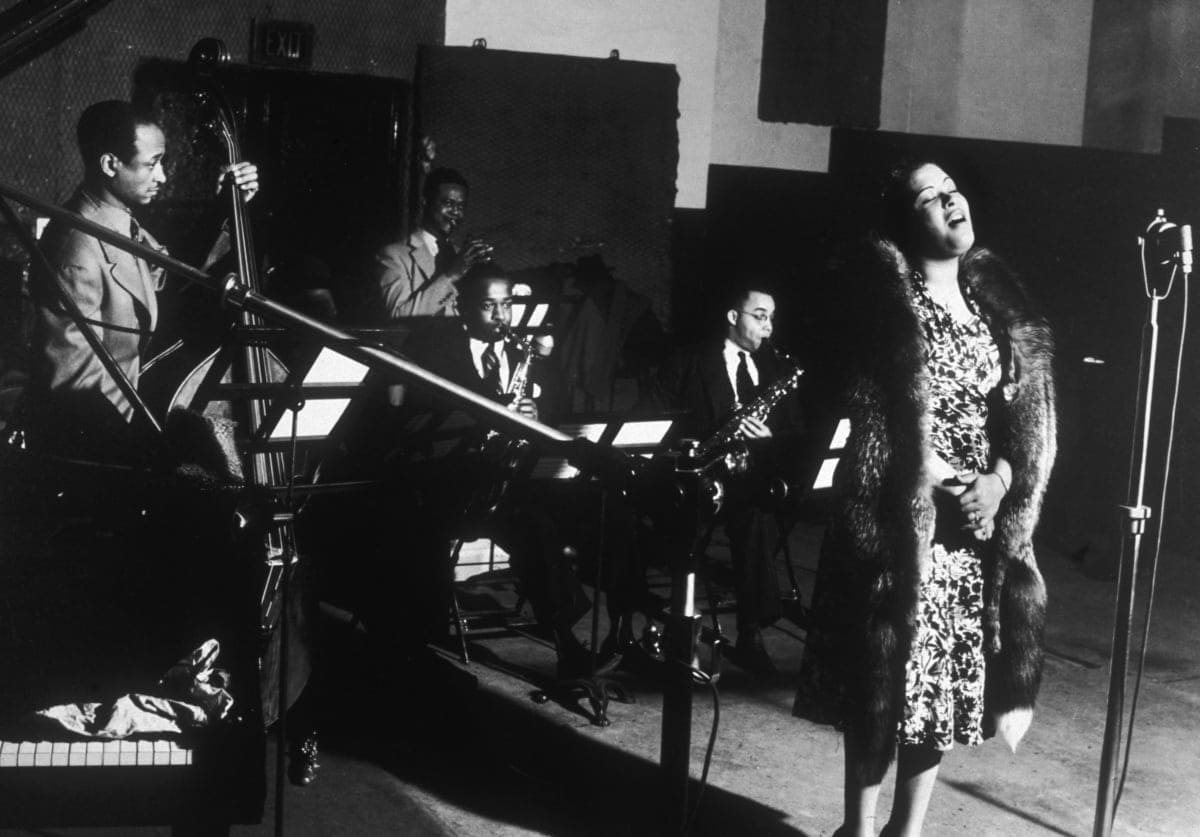 Joining the ranks of Tupac, Selena, Liberace and Michael Jackson, Billie Holiday's posthumous hologram is slated to play the Apollo over the holidays. And she won't be the last. The famed theater, one of the country's first racially integrated clubs, announced on Wednesday that it also plans to be the first venue in America to routinely feature holographic performances.

"The possibilities inherent in this initiative are very exciting, allowing us the ability to show the enduring impact and relevance of artists across time periods and geographic locations," said Jonelle Procope, president and CEO of the Apollo Theater. The plan has already been vetted and approved by the late singer's estate. Holiday, despite now widely considered one of the most influential jazz and pop vocalists in history, died destitute in 1959.

Source: Phys.org
Coverage: New York Times
In this article: Apollo, Apollo Theater, av, Billie Holiday, entertainment, Getty Images, holograms, Liberace, Michael Jackson, music, theater, timeline16holostar, United States
All products recommended by Engadget are selected by our editorial team, independent of our parent company. Some of our stories include affiliate links. If you buy something through one of these links, we may earn an affiliate commission.