Kickstarter is legally obliged to give back to society 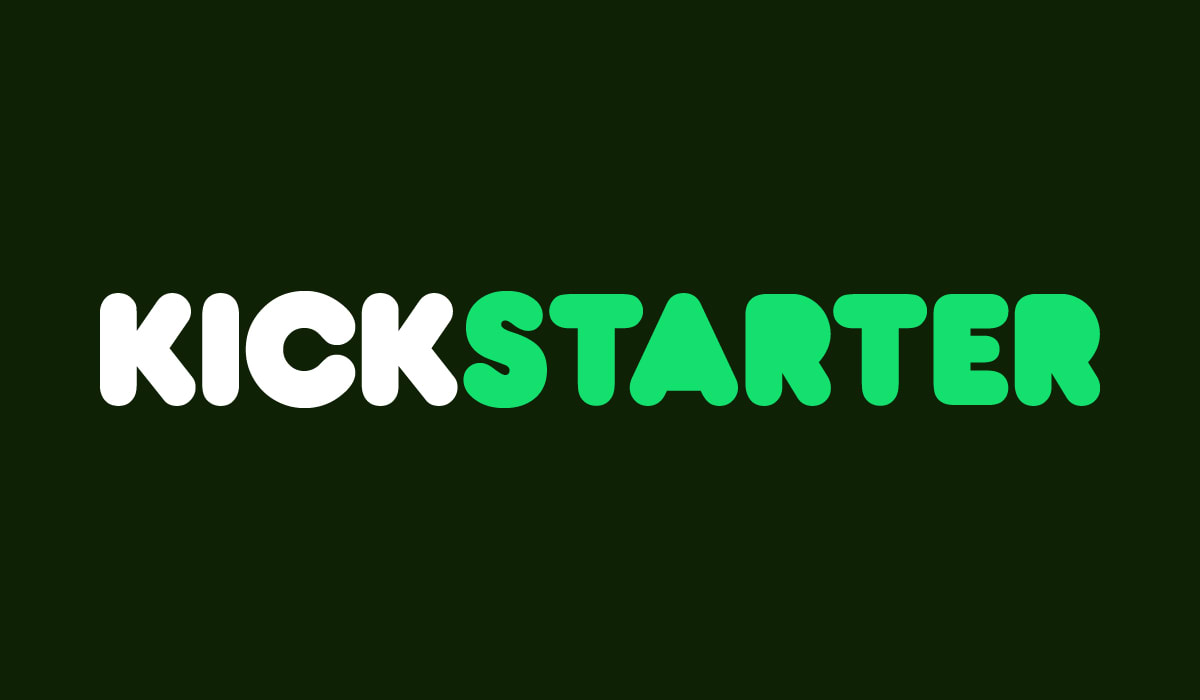 Crowdfunding platform Kickstarter is reincorporating as a "public benefit corporation" (PBC). What does that mean? Well, it's a confusing term, and one that's defined differently depending on which state you're in. Loosely speaking, it's supposed to mean that a company operates both for profit and for the betterment of society. As part of the change, the company will be registered in Delaware -- which added PBCs into state law two years ago today -- rather than its native New York. Kickstarter has been a voluntary B-corp (benefit corporation) since last year, but by becoming a Delaware PBC it's turning an optional pledge into company law. With the switch comes a new charter, and it's in there that we see exactly how Kickstarter acts in our best interests.

One thing that many companies don't do is hand large portions of their profits to others. Kickstarter says it will "annually donate 5 percent of its after-tax profit" to a pair of causes. 2.5 percent will be "devoted to music programs for children and young adults, with a primary focus on underserved communities in New York City." The other 2.5 percent will go towards "fighting to end systemic inequality," with a focus on supporting "organizations fighting to end prejudices against and increase opportunities for people of color, women, and LGBTQ individuals."

Unlike many startups, Kickstarter is actually profitable. The move to PBC further reinforces its founders' resistance to floating the company on the stock market. "We don't ever want to sell or go public," Kickstarter co-founder and CEO Yancey Stickler tells The New York Times, "That would push the company to make choices that we don't think are in the best interest of the company."

The first PBC statement will arrive in February 2017. The statement will highlight if and how the company has achieved the goals laid out in its charter. If you're interested to see how the company's doing right now, though, there's a way. As Kickstarter's been registered as a voluntary B-Corp, you can view its past performance on the B Lab (the nonprofit that keeps tabs on B-Corp) site. Enjoy!

Source: Kickstarter
Coverage: The New York Times
In this article: BenefitCorporation, CrowdFunding, kickstarter, PBC
All products recommended by Engadget are selected by our editorial team, independent of our parent company. Some of our stories include affiliate links. If you buy something through one of these links, we may earn an affiliate commission.