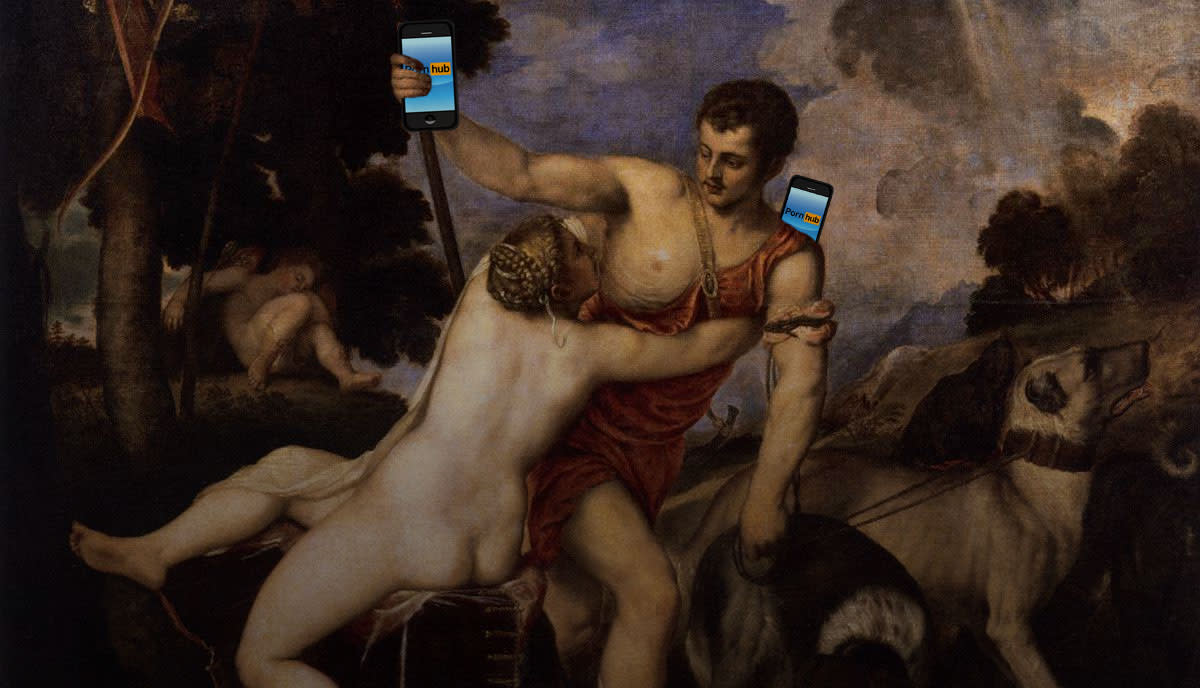 If you needed any more evidence that the smartphone is the dominant computing platform, then Pornhub's figures should probably convince you. Back in 2010, desktop browsing accounted for 88 percent of the site's traffic, but in 2015, that figure has fallen to just 37 percent. The rest of that figure is now accounted for by Android and iOS, with a near perfect split between the two (Android has 32 percent, iOS has 31). The company has also tracked the duration of each visit, and while the average iOS user lingering on the site for 8 minutes and 40 seconds -- Android fans hang around for 10 minutes and six seconds.