Sony made a wireless camera grip for vloggers 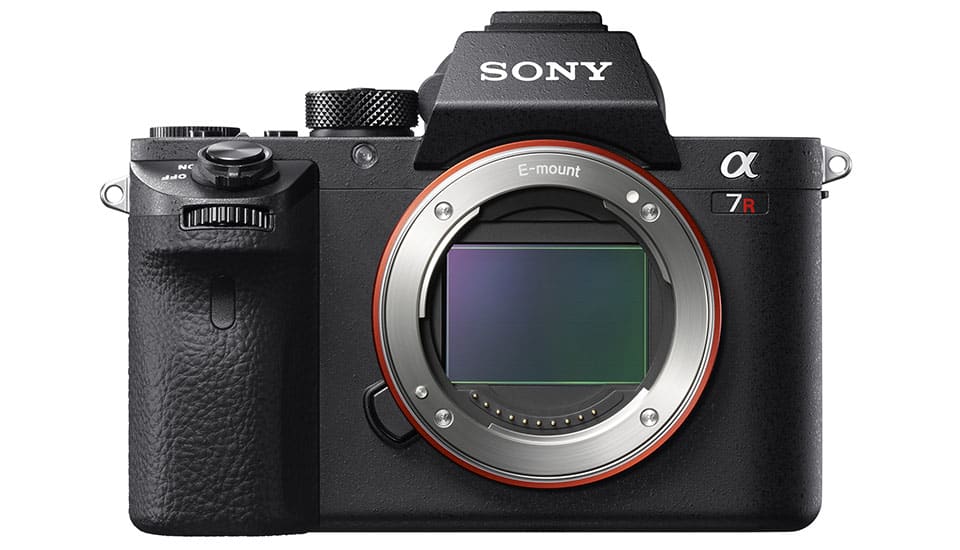 Sony is transforming one of its most successful businesses, image sensors, into a brand new company called Sony Semiconductor Solutions. All of its chips will be produced under the new company, but Sony said in a statement that "image sensors are a primary area of focus." The division will be carved away from Sony's devices group as part of a larger reorganization, and the rest of the group (storage and batteries) will be folded into other operations. Sony emphasized that the new company will operate "alongside existing Sony group companies," and start operating by April 1, 2016.

Sony made a similar move with its TV and home entertainment divisions, which now operate as separate entities. That led to speculation that it would eventually sell them off, much as it did with its VAIO PC division. However, Sony said that it's all part of its larger strategy to split out its divisions one at a time in order to create "accountability" within each. 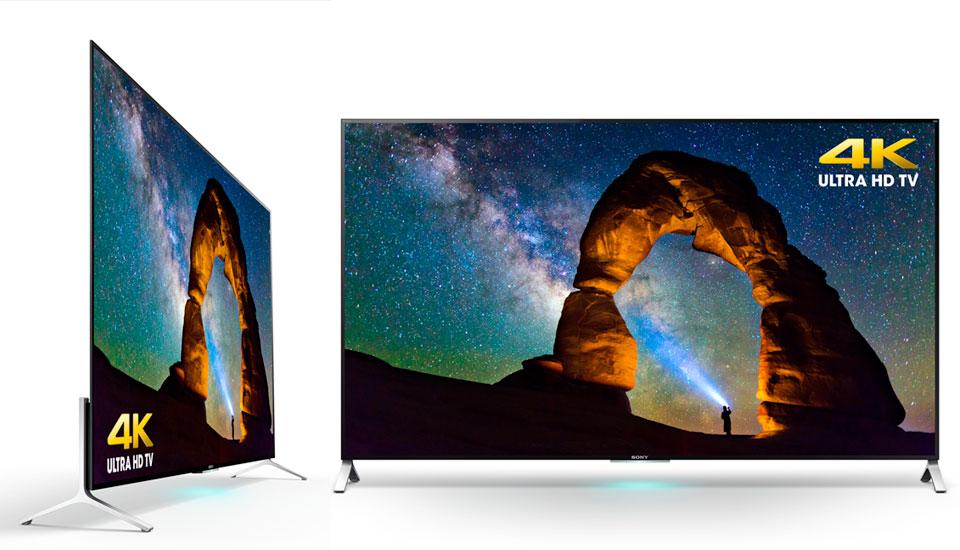 Sony's semiconductor business is highly profitable, mostly because its sensors are widely used in smartphones (especially Apple models), DSLRs from manufacturers like Nikon, and Sony's own popular cameras. The move means that Sony's core businesses are now mobile, gaming, imaging (cameras), movies, music and financial services. Those businesses -- especially mobile -- will now have to stand on their own without sensors to prop them up.

Via: Reuters
Source: Sony
In this article: cameras, ImageSensor, Sensors, sony, SonySemiconductorSolution, spinoff, split
All products recommended by Engadget are selected by our editorial team, independent of our parent company. Some of our stories include affiliate links. If you buy something through one of these links, we may earn an affiliate commission.