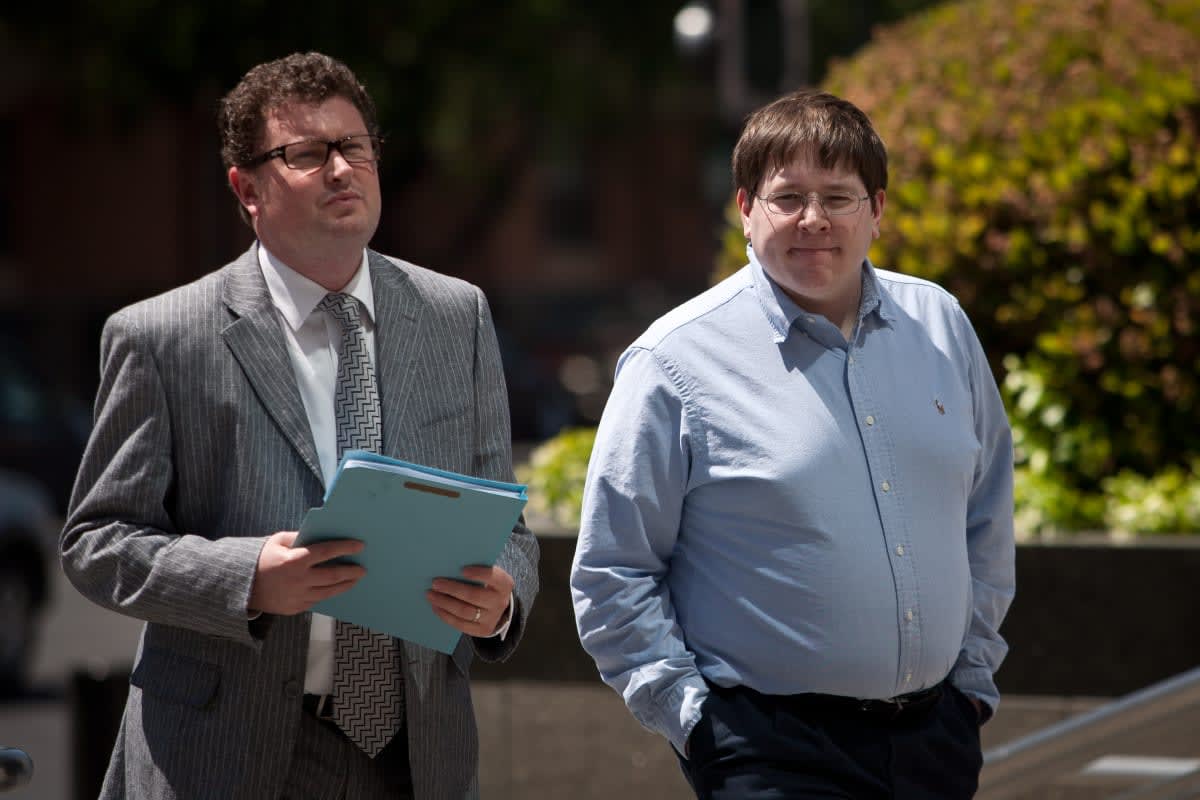 Former Reuters journalist Matthew Keys was arrested back in 2013 over claims that he'd helped the activist group Anonymous compromise and deface the LA Times by handing over login information. He has denied the allegations (he was supposedly trying to get a story about Anonymous), but that didn't hold water in court: a jury has found Keys guilty of hacking-related charges. The conviction could theoretically put Keys in prison for up to 25 years when sentencing takes place in January, although officials say that they'll likely seek less than 5 years given that this wasn't the "crime of the century."

Keys' attorneys plan to appeal the verdict, and it's safe to say that Keys himself isn't happy. They portray this as an attack against journalism, and that the damage (the LA Times article was modified for all of 40 minutes) wasn't severe enough to count as a felony. Many have also pointed out that he wasn't the mastermind of the attack so much he was an enabler. However, evidence shows that he at least goaded the attackers, and that the kind of power he gave (complete control over the content management system for multiple sites) was extensive. Whatever Keys' intentions really were, the potential damage could have been much, much worse.

US Attorneys Office just told me they will likely seek less than 5 years in prison for Matthew Keys.

Via: The Cryptosphere
Source: Jay Leiderman (Twitter)
Coverage: Reuters, Sarah Jeong (Twitter), Matthew Keys (Twitter)
In this article: anonymous, culture, hack, internet, matthewkeys, reuters, security, timeline16h4xx0rs, tribune
All products recommended by Engadget are selected by our editorial team, independent of our parent company. Some of our stories include affiliate links. If you buy something through one of these links, we may earn an affiliate commission.