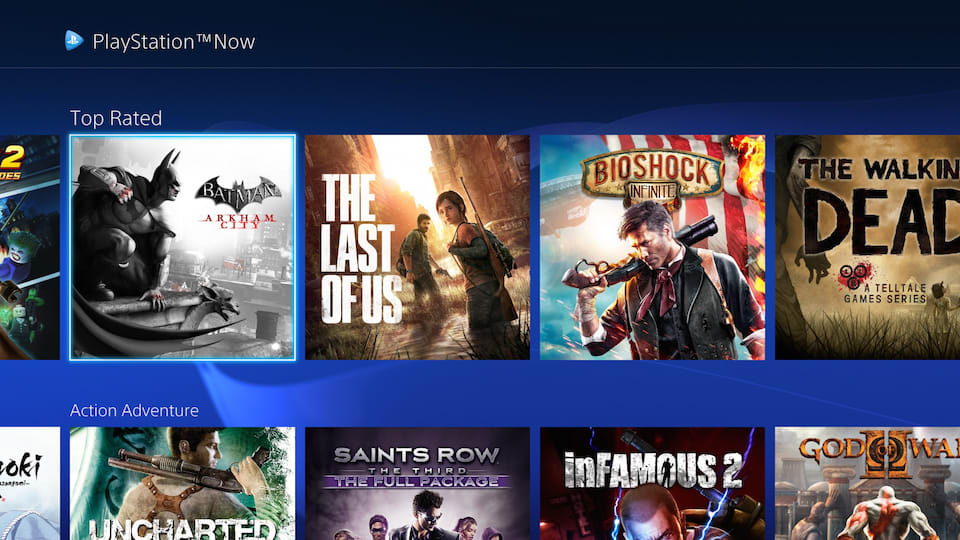 PlayStation Now still hasn't managed to shake its open beta label in the UK, but today it's moved into what could be its final phase, with Sony adding a new subscription payment option for its game streaming service. Previously, early adopters were only able to rent titles for two- or 30-day periods at a cost of between £3 and £10, depending on the game. As of now, though, you can sign-up to an all-you-can-play subscription for £13 per month, which could be right up your street should you have an appetite to explore the whole library. The subscription model was an inevitable addition that's been available since the start of the year in the US, where you can also make a longer-term commitment to get a slightly discounted rate. Now that the subscription model has come to the UK, interested users can also opt-in to a seven-day free trial to see what all the fuss is about, provided they own a PS3, PS4 or compatible Sony Bravia TV or Blu-ray player.