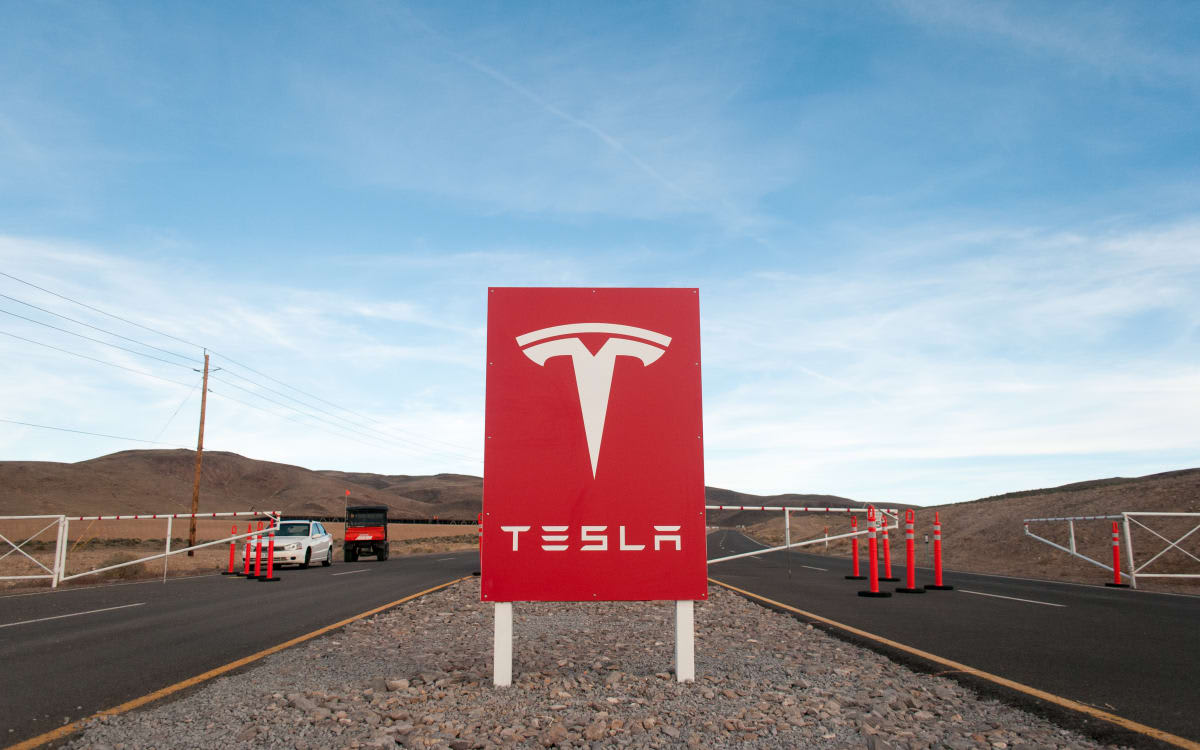 As a news editor, I can understand the desire to get a scoop about Tesla's mysterious Gigafactory by pushing boundaries... but this is very much beyond the pale. Two Reno Gazette Journal staffers are facing charges after they not only trespassed at the battery plant, but attacked the staff that caught them. Reportedly, they ignored requests to stay put and used their Jeep to ram two Tesla employees that responded to the incident. While only the driver has been charged with assault, it's safe to say that both of the journos knew what they were doing.

The kicker? Trespassing at the Gigafactory is far from new. Tesla notes that there have been "repeated" intrusions, and that the violence is simply taking that to a newer, darker level. There are some questions still unanswered about what happened (why was one of the Jeep's seat belts cut in half, for instance?). However, it's already clear that the curiosity surrounding the Gigafactory is getting out of control -- Tesla may have to beef up its security if it's going to produce energy packs in peace.

Source: Tesla, Reno Gazette Journal
In this article: battery, car, crime, electricvehicle, ev, factory, gigafactory, tesla, transportation, trespass, trespassing
All products recommended by Engadget are selected by our editorial team, independent of our parent company. Some of our stories include affiliate links. If you buy something through one of these links, we may earn an affiliate commission.