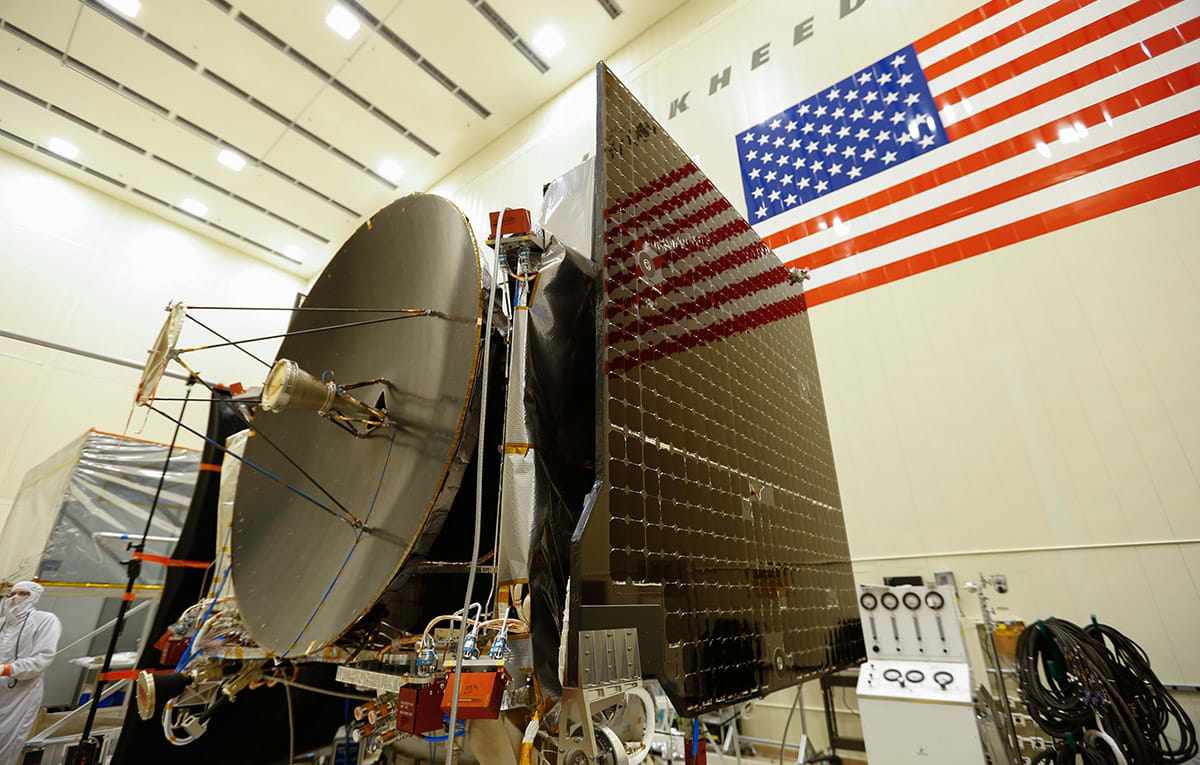 It seems like only yesterday that OSIRIS-REx got its first scientific instrument: a thermal emission spectrometer that can take the temp of an asteroid called Bennu every two seconds. Now, Lockheed Martin is done building the spacecraft, and NASA's slated to send it off to space in 2016 to collect samples from the near-Earth asteroid. Before it blasts off, though, the probe will undergo more rigorous testing as a whole spacecraft within the next five months. That includes subjecting it to extreme temps, vibrations, electromagnetic interference and vacuum that simulate space travel.

We now move on to test the entire flight system over the range of environmental conditions that will be experienced on the journey to Bennu and back. This phase is critical to mission success, and I am confident that we have built the right system for the job.

If the spacecraft passes all the tests Lauretta and his team have in store for it, then it'll be shipped off to NASA in May to prepare for its launch in September 2016. NASA's hoping that the data and samples it collects can give them clues on the beginning of life on Earth. They're also depending on it to help them conjure up a way to deal with any asteroid that could hit our planet and to keep us from going the way of the dinosaur.

Source: Lockheed Martin
In this article: asteroid, nasa, osiris-rex, space
All products recommended by Engadget are selected by our editorial team, independent of our parent company. Some of our stories include affiliate links. If you buy something through one of these links, we may earn an affiliate commission.