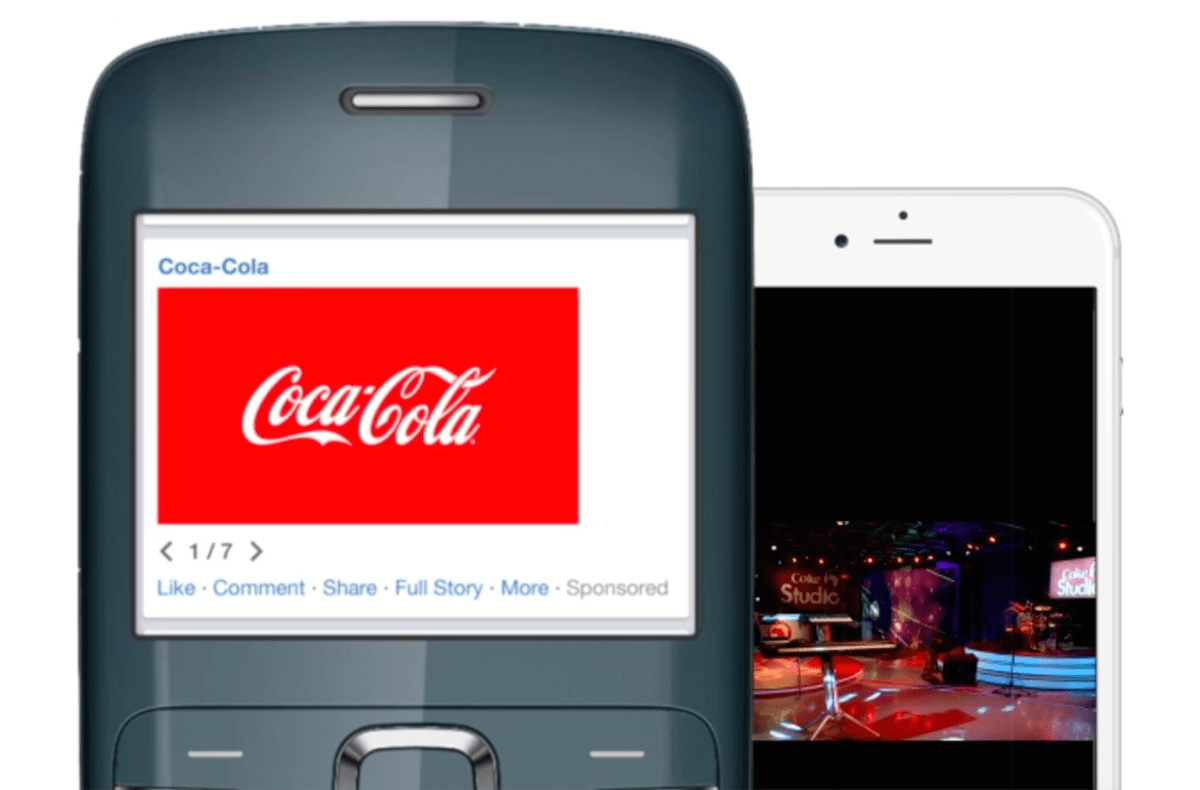 With more than half of its revenue coming from international markets, Facebook is well-aware that the next big growth area lies in developing countries. Aside from investing in Internet.org so that more of them can get online, it's also putting in serious effort in improving its product for slower 2G networks -- earlier this week, the company introduced "2G Tuesdays" so that developers can better build Facebook for countries that don't have access to fast internet speeds. And with all of those people in emerging markets logging onto Facebook, why not serve them some video ads? Today, the company announced a new tool called Slideshow that'll allow advertisers and marketers to publish lower-bandwidth video ads, so that even if you have a Nokia Asha in India, you too will be able to see a moving image ad from Coke.

As the name suggests, the "Slideshow" tool basically dials down a normal video into shorter frame segments -- in a way, it looks more like an animated GIF than a video. At a press event at Facebook's headquarters in Menlo Park, the company showed the same ad being shown on a 4G connected device versus a 2G one -- the 4G one had the full video, while the 2G device just had clips in a, well, slideshow.

It's all part of how Facebook is trying to expand its audience to get even more users and, obviously, more money. At the event, the company said that emerging markets represent 85 percent of the world's population and 90 percent of them are under the age of 30, a ripe target for brands and potential advertisers. Additionally, most people in developing countries are either "mobile first" or "mobile only," meaning that their phones are often their only way of connecting to the internet. Right now, Facebook as well as those aforementioned ads are configured to run on pretty much any phone -- even feature phones -- and at any network connectivity level. That's a pretty wide reach.

The goal for Facebook? "Reach everyone, across any level of connectivity, how and when they want to connect."

Source: Facebook
In this article: ads, facebook, nokia
All products recommended by Engadget are selected by our editorial team, independent of our parent company. Some of our stories include affiliate links. If you buy something through one of these links, we may earn an affiliate commission.