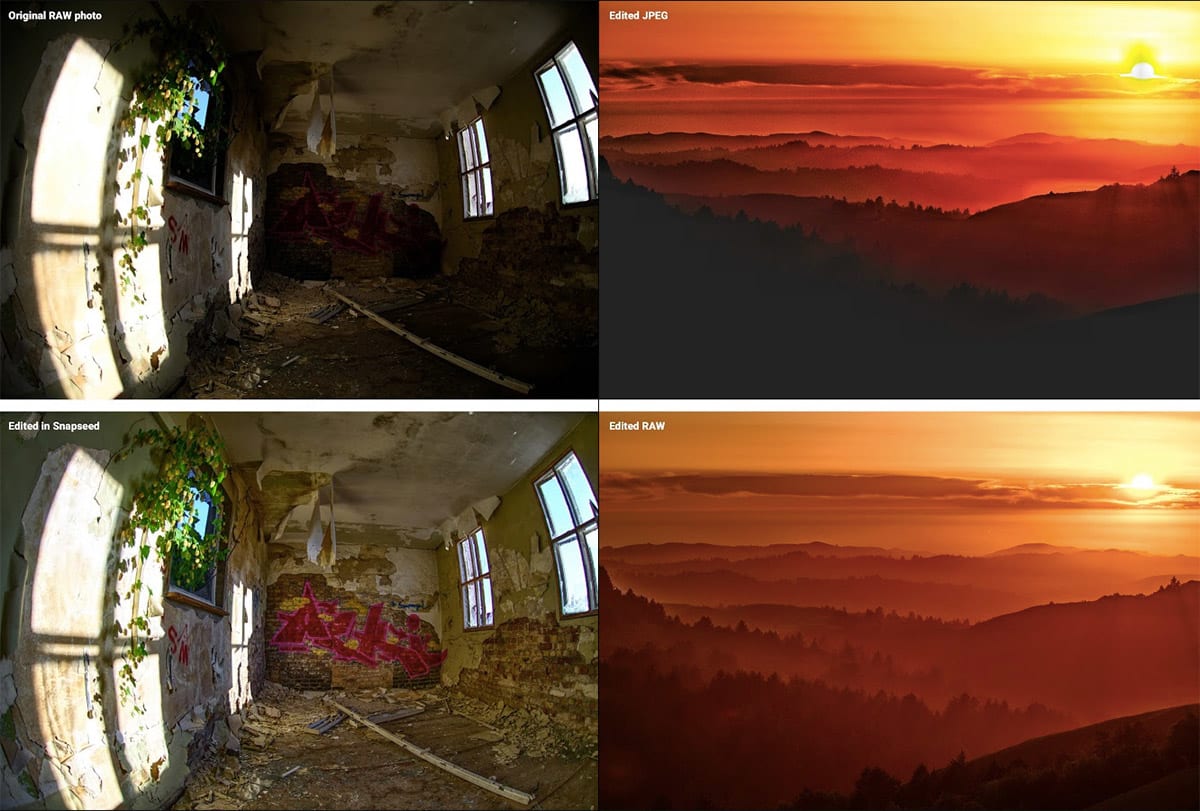 Snapseed has made it easier to post high-quality pictures taken using your Android phone's sweet camera online. The Google-owned photo-editing app's latest update gives you the ability to process RAW images -- even those taken by DSLRs -- particularly those saved as DNGs, a type of lossless file format. If you recall, the company introduced the choice to shoot in RAW via Android Lollipop back in 2014. Ever since then, mobile photographers could capture minimally processed snapshots that retain most of a picture's data. The big G has already rolled out the feature through Snapseed 2.1, so check for updates to see if you can start using it to tweak your photos.

Source: Anton Daubert (Google+), Snapseed
In this article: android, app, google, mobilepostcross, photography, snapseed
All products recommended by Engadget are selected by our editorial team, independent of our parent company. Some of our stories include affiliate links. If you buy something through one of these links, we may earn an affiliate commission.