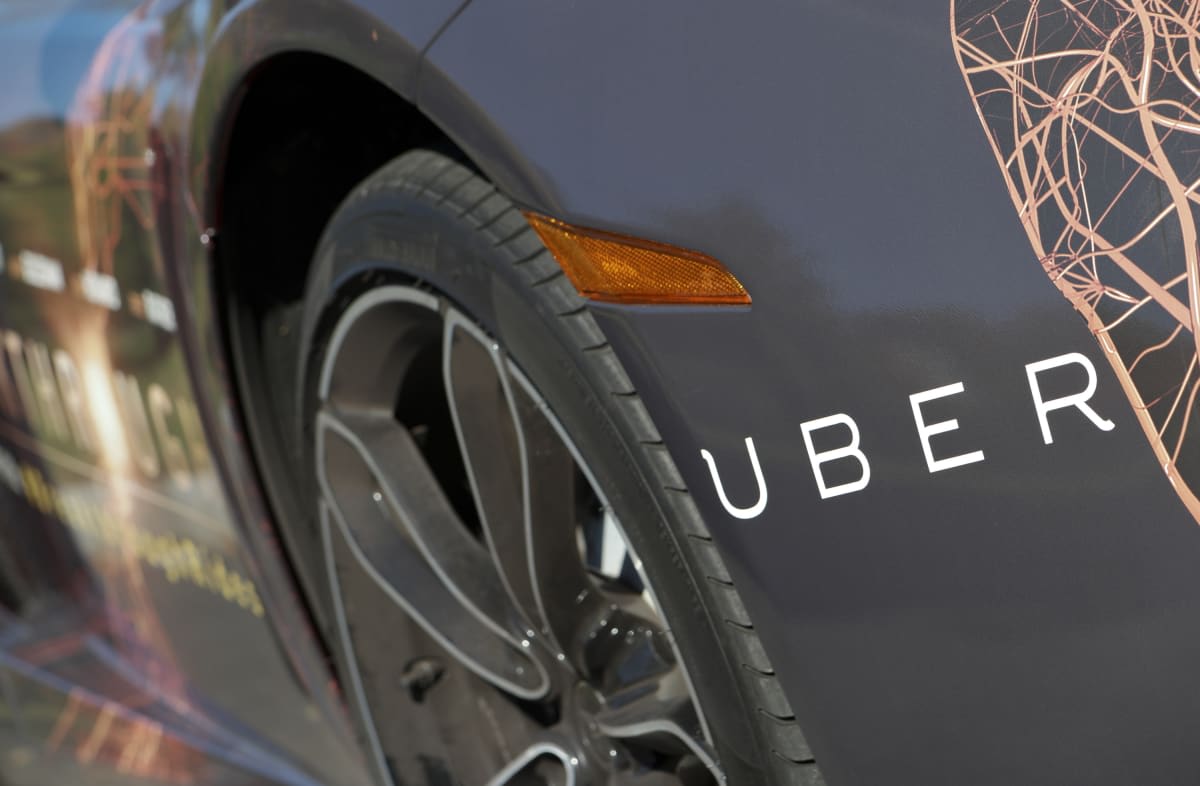 Uber's surge pricing is ostensibly meant to put more drivers on the road and get you a timely trip during busy hours. But does it really? Not if you ask researchers at Northeastern University. They've conducted a study showing that surges don't necessarily lead to more drivers. After a month of hailing cars from points in Manhattan and San Francisco, they found that the number of rides sometimes went down -- drivers stayed away knowing that they'd likely get fewer customers at those higher rates.

The research also suggests that you rarely have to suck it up and pay that surge fare. While the pricing can kick in quite often (57 percent of the time in the San Francisco test areas), it rarely lasts more than a short while. Unless time is of the essence, you're probably better off waiting several minutes and getting a lower-cost lift.

Update: Not surprisingly, Uber disagrees with the study and maintains that surge pricing works. Its full response is below.

"People love the ability to push a button and get a ride quickly and reliably—wherever they are in a city. And dynamic or surge pricing helps make that possible because it encourages drivers to go to the neighborhoods with the highest demand—ensuring there's always a ride available within minutes. Contrary to the findings in this report, which are based on extremely limited, public data, we've seen this work in practice day in day out, in cities all around the world"

Source: ProPublica
In this article: internet, NortheasternUniversity, ridesharing, surgepricing, transportation, uber
All products recommended by Engadget are selected by our editorial team, independent of our parent company. Some of our stories include affiliate links. If you buy something through one of these links, we may earn an affiliate commission.