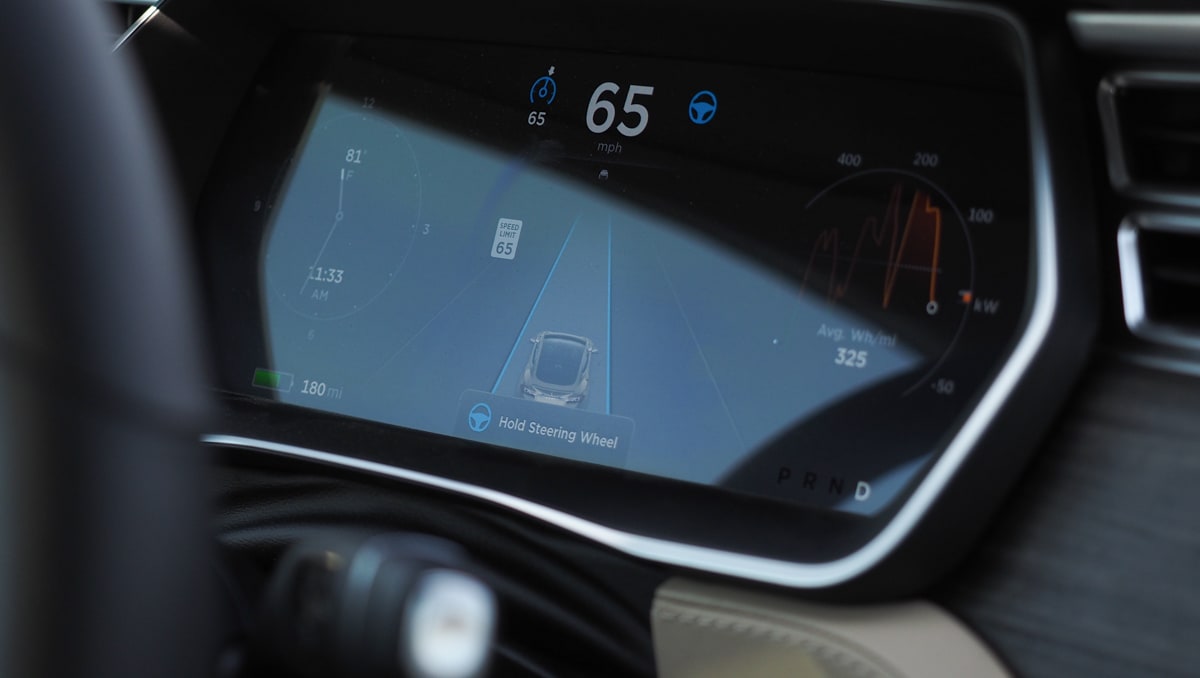 Tesla introduced Autopilot features to the Model S for the sake of convenience, but some drivers have been using it as a chance to goof off. They've invoked the semi-autonomous mode while speeding, or even while they're sitting in the back seat. Understandably, Tesla isn't happy with these stunts -- and it's getting ready to clamp down. The company's Elon Musk has revealed that Autopilot will get "additional constraints" so that owners can't abuse it. There's no mention of what those features will entail or when you'll see them, but it'd be reasonable to expect speed limits and occupancy checks.

This isn't to say that Autopilot has been a mess -- if you ask Musk, it's been a resounding success. He says that Autopilot-equipped cars are racking up "almost a million" miles of robotic driving per day, and that the early results are "very positive." The feature has reportedly avoided "many" accidents, and there aren't any known instances where it triggered an accident... even though some drivers have come close. Autopilot is definitely rough around the edges, as you'd expect from a beta test, but it's safe enough that it shouldn't cause much chaos by itself.

Source: Seeking Alpha
Coverage: Autoblog
In this article: autonomous, autopilot, car, earnings, electriccar, electricvehicle, elonmusk, ev, models, semi-autonomous, tesla, transportation, vehicle, video
All products recommended by Engadget are selected by our editorial team, independent of our parent company. Some of our stories include affiliate links. If you buy something through one of these links, we may earn an affiliate commission.