I survived the new Escape mode in 'Gears 5' 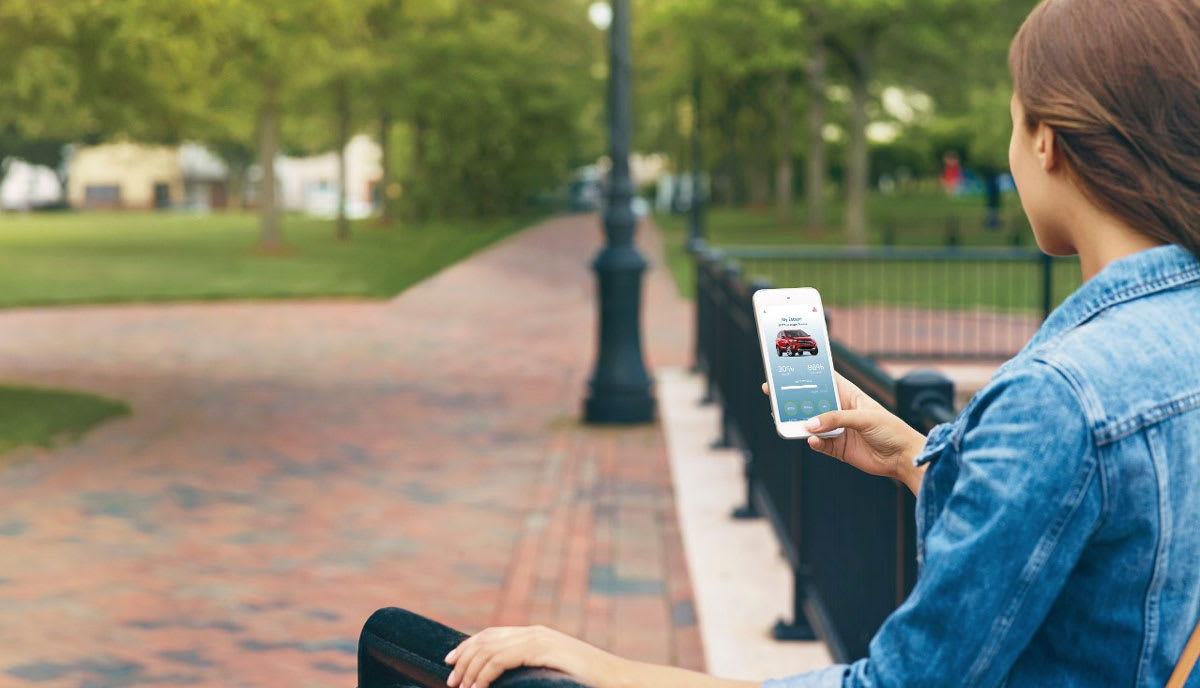 How do you know that app-connected cars are going to become the norm rather than the exception? When Ford decides to get in on the action. The firm has announced the launch of its Sync Connect app that'll pair your smartphone to its vehicles, letting you access (and control) it from anywhere in the world. The first vehicle to benefit from the technology is the 2017 Ford Escape, and users will be able to control the door locks as well as remotely start the engine. In addition, the app will let you know your car's vital statistics, including the fuel, oil and battery levels, as well as letting you use GPS to pick your ride out of a crowded parking lot. Sure, we've seen similar tech in plenty of other high-spec and luxury offerings (Tesla, take a bow) but the Escape is one of the cheapest ways to get a high-tech ride.

Via: Autoblog
Source: Ford, (2)
In this article: Escape, Ford, FordEscape, FordSync, Sync3, SyncConnect
All products recommended by Engadget are selected by our editorial team, independent of our parent company. Some of our stories include affiliate links. If you buy something through one of these links, we may earn an affiliate commission.