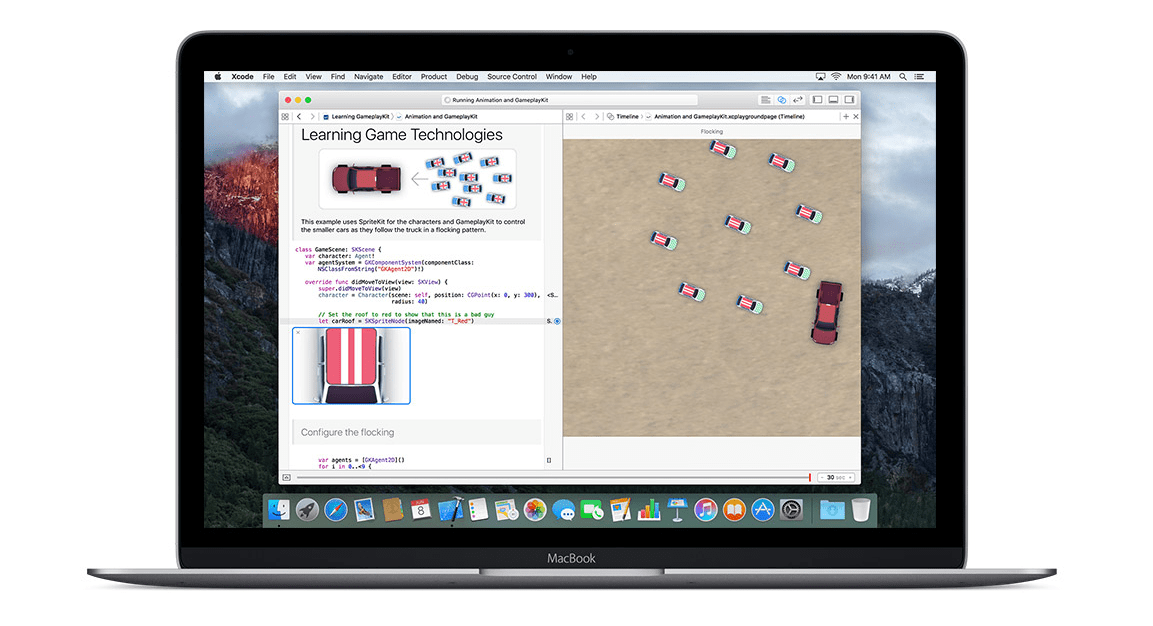 Earlier this year, Apple said it would be making its programming language Swift open source. And now the company's making good on that promise to developers, specifically those who want to make apps for OS X, iOS and watchOS. Swift, which Apple describes as powerful and easy to use, will be open source under the Apache License, giving devs access to a full set of tools to create anything from 3D games to social networking apps.

More importantly, Swift was built to play nice with Objective-C, allowing developers to create projects that blend existing code with Apple's new programming language. If you're interested in playing around with it, Apple's Swift.org site has more information -- although it appears to be down right now.

Source: Apple
In this article: Apple, AppleSwift, Developers, gear, iOS, mobile, OSX, personal computing, personalcomputing, Programming, ProgrammingLanguage, Swift, WatchOS
All products recommended by Engadget are selected by our editorial team, independent of our parent company. Some of our stories include affiliate links. If you buy something through one of these links, we may earn an affiliate commission.