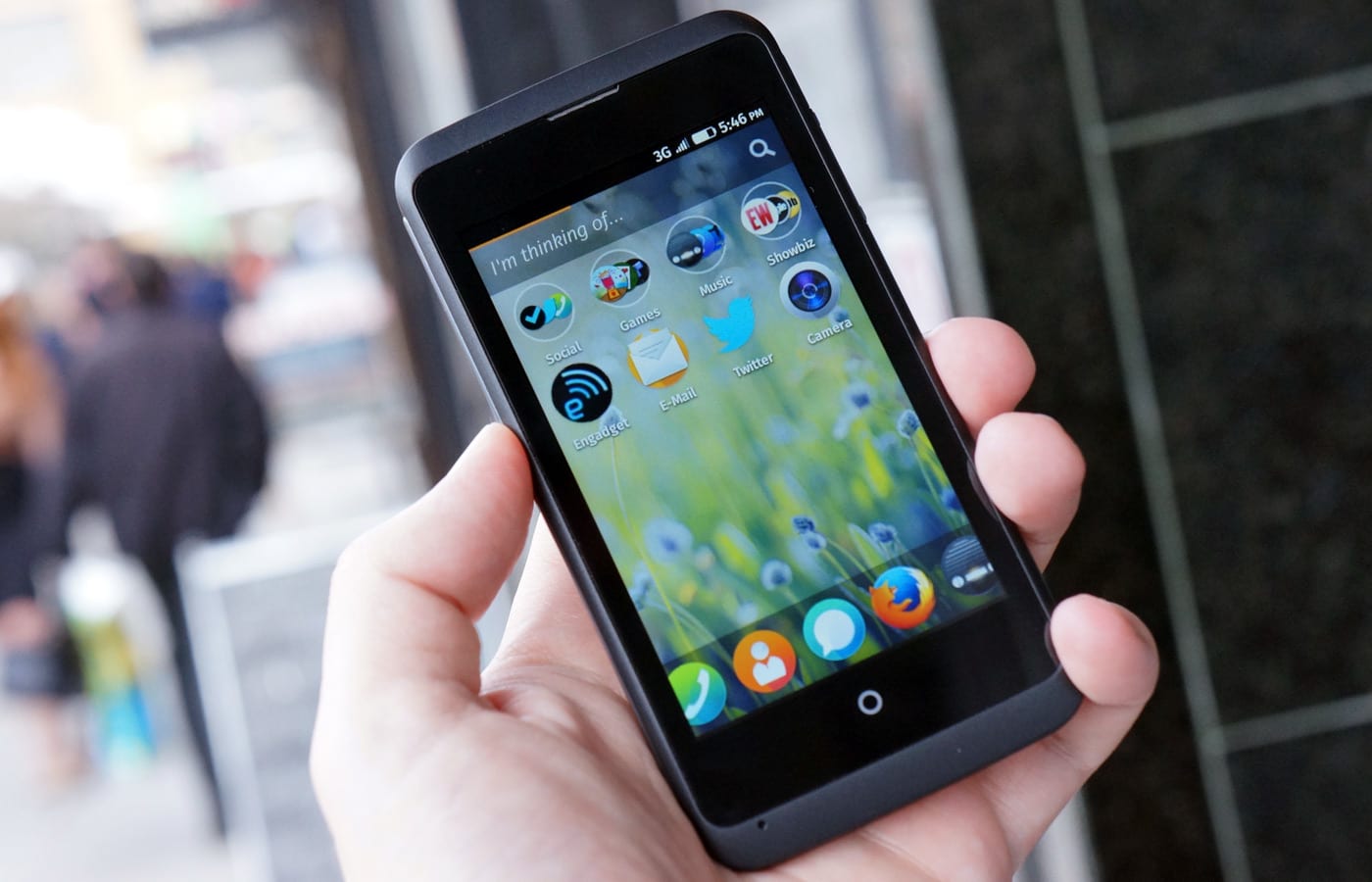 Mozilla originally launched Firefox OS with dreams of democratizing the smartphone: instead of closed platforms and apps, you'd have an open, web-based framework that anyone could work with. Alas, however, that vision wasn't meant to be. The organization has announced that it will "stop offering" Firefox OS phones through carriers, effectively putting an end to those phones as a whole. It's still willing to "experiment" with the software on smart devices -- they just won't be the kind of devices that make phone calls. The team just couldn't deliver the "best user experience possible" on a handset, Mozilla says.

The move is sad, but not surprising. While Firefox OS did manage to get some traction in a few areas, particularly Africa and South America, it was never especially popular. Its early price advantage quickly evaporated -- it's easy to get a basic Android or Windows phone for less than $100. Moreover, that web-centric Utopia... well, wasn't. Although the platform did improve by leaps and bounds, it just couldn't keep up with the competition. It was light on features and slow, and most app makers just weren't interested in taking advantage of Firefox OS when a regular mobile website was often good enough.

As it stands, Mozilla has been scaling back some of its less-than-essential projects. It's already looking for someone else to take control of its Thunderbird email app, as an example. Like it or not, shedding Firefox OS on phones may be necessary to help Mozilla concentrate on browsers, ad blockers and other things central to its mission.

Source: TechCrunch
In this article: firefox, firefoxos, gear, internet, mobile, mozilla, smartphone, web
All products recommended by Engadget are selected by our editorial team, independent of our parent company. Some of our stories include affiliate links. If you buy something through one of these links, we may earn an affiliate commission.