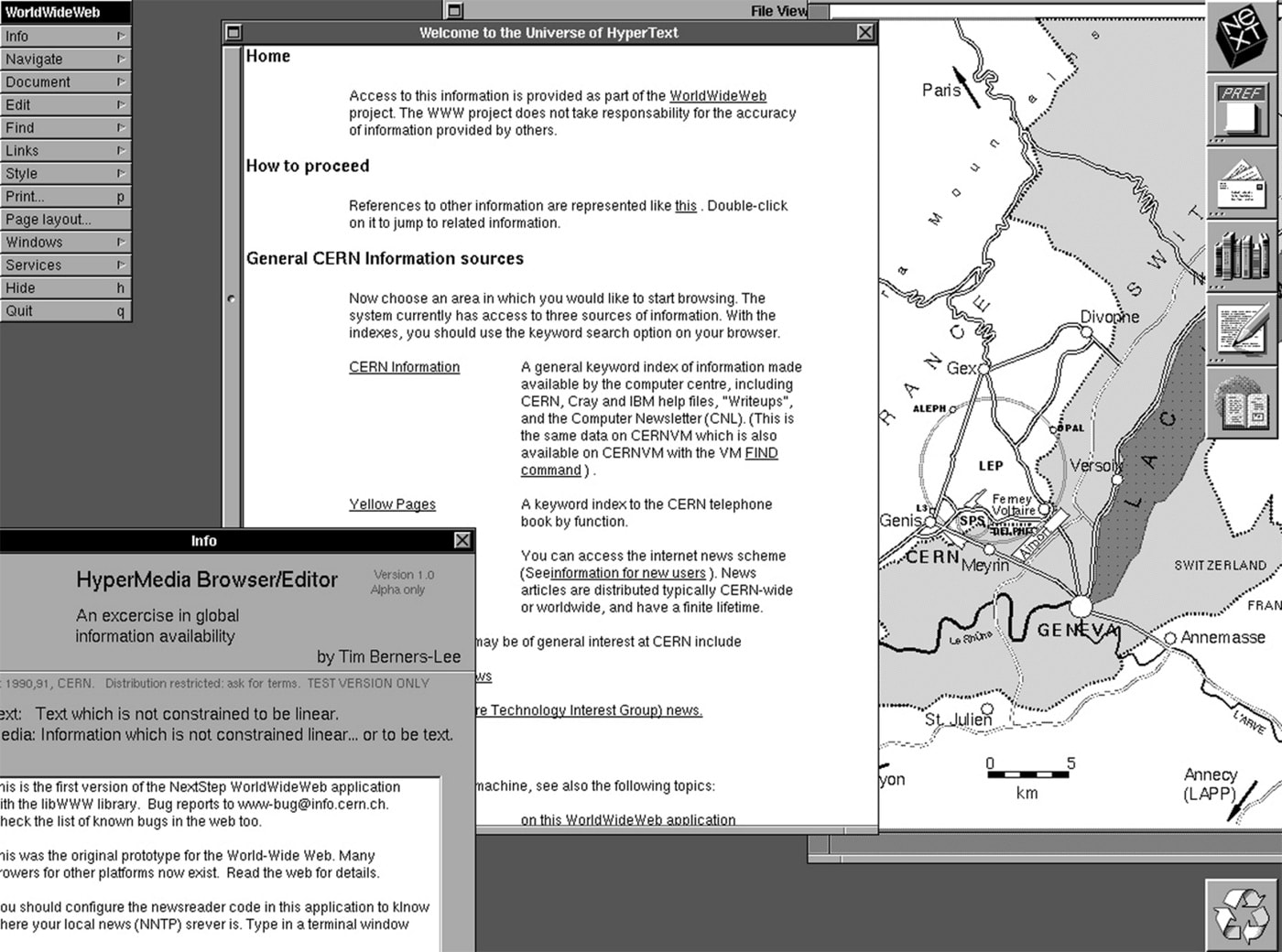 If the web were a person, it wouldn't have trouble renting a car from now on: the world's first website, Tim Berners-Lee's World Wide Web, went online 25 years ago today. The inaugural page wasn't truly public when it went live at CERN on December 20th, 1990 (that wouldn't happen until August 1991), and it wasn't much more than an explanation of how the hypertext-based project worked. However, it's safe to say that this plain page laid the groundwork for much of the internet as you know it -- even now, you probably know one or two people who still think the web is the internet.

Where are the creators in 2015? Berners-Lee is still as tightly involved with web as he ever was, directing the World Wide Web Consortium he helped create. In fact, he's pushing hard to protect the open web against both government censorship and telecoms' attempts to crush net neutrality. CERN's role, however, has changed somewhat. While it's still embroiled in networking research (specifically grid computing), it's more often known for smashing particles.

The one point of common ground is the web itself. It's more of a platform than a bunch of documents, and it's now available on everything from the phone in your pocket to a display on your head. However, its core remains the same: it's a vital, dynamic tool for sharing information around the planet. Barring surprises, you'll likely be surfing the web by the time the first site marks its 50th birthday.

Source: CERN (1), (2), (Twitter)
In this article: browser, cern, culture, gear, history, hypertext, internet, next, timberners-lee, web, worldwideweb, www
All products recommended by Engadget are selected by our editorial team, independent of our parent company. Some of our stories include affiliate links. If you buy something through one of these links, we may earn an affiliate commission.