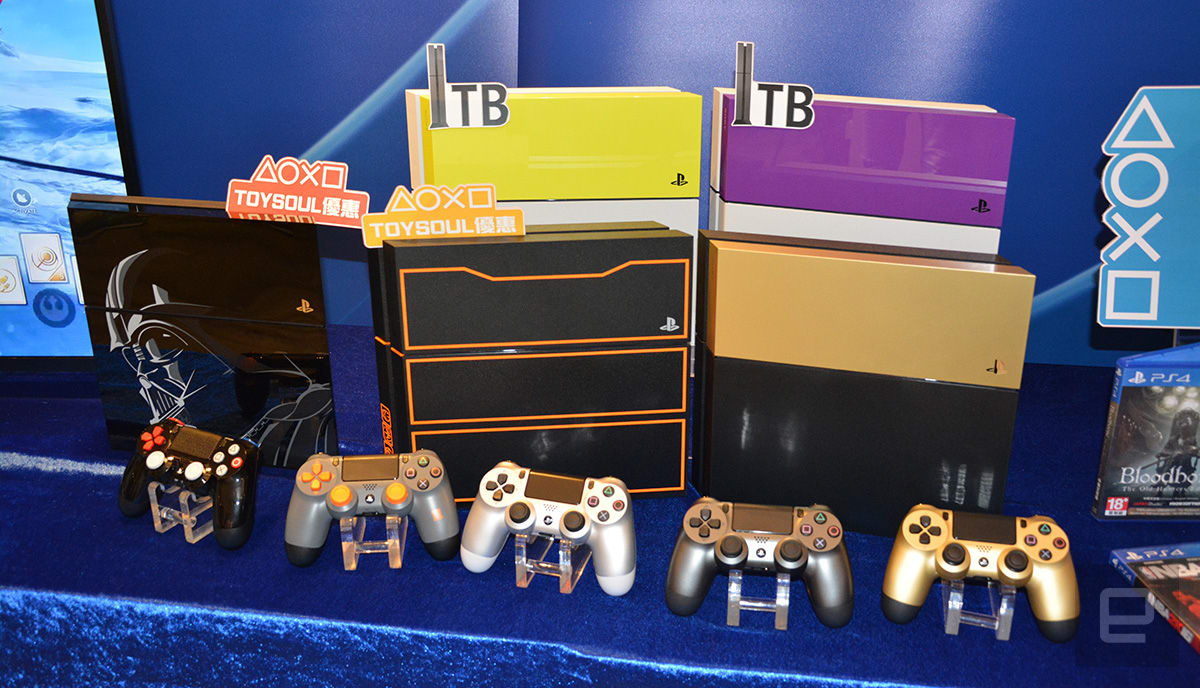 In the two years since the PlayStation 4 first went on sale, hackers have enjoyed limited success in their efforts to open up the console. In June, a Brazilian team claimed the first PS4 "jailbreak," which involved the cumbersome process of copying the entire hard drive of a hacked machine using a Raspberry Pi, but it took until this month for a tinkerer to fully circumvent Sony's content protections. With a proper exploit in the wild, homebrew group fail0verflow took on the challenge of installing a full version of Linux on the system. It achieved its goal this week, giving the homebrew community hope that the PlayStation 4 will soon become a worthy tool in their arsenal.

Although exact details of the exploit have yet to be disclosed, it appears that the fail0verflow team utilized a WebKit bug similar to the one recently documented by GitHub user CTurt and then took things up a notch. CTurt's workaround focuses on the PlayStation 4's Webkit browser, which is tricked into freeing processes from the core of the console's operating system by an improvised webpage. The PS4 is powered by Sony's Orbis OS, which is based on a Unix-like software called FreeBSD.

With a route into the console's system, fail0verflow then identified weaknesses in the PlayStation 4's GPU. It specifically called out engineers from semiconductor company Marvell, accusing them of "smoking some real good stuff" when they designed the PlayStation 4's southbridge chip.

Before you start dreaming up your next DIY computing project, you should know that this proof-of-concept relies on PS4 firmware 1.76. Sony recently issued firmware 3.11 to consoles. While the bug has now been patched, it's believed the jailbreak could be altered to achieve the same outcome on more recent firmwares. Incidentally, the WebKit bug identified here is the exact same one that affected Apple's Safari browser, which put iOS 6.0 and OS X 10.7 and 10.8 at risk in 2013. It shows just how common WebKit-based software now is.

While PS4 owners won't be able to install pirated games anytime soon, fail0verflow's achievement shouldn't be dismissed. Sony went to a lot of trouble to ensure that unsigned code could not be run on the console. The company requires that the machine runs on the very latest software, meaning hacker groups still have a long way to go before the PlayStation 4 is made truly open to hobbyists -- just like the PlayStation 3 officially was when it first hit shelves almost a decade ago.

Via: VentureBeat
Coverage: Hacking The PS4
In this article: av, fail0verflow, gaming, jailbreak, linux, playstation4, ps4, sony
All products recommended by Engadget are selected by our editorial team, independent of our parent company. Some of our stories include affiliate links. If you buy something through one of these links, we may earn an affiliate commission.