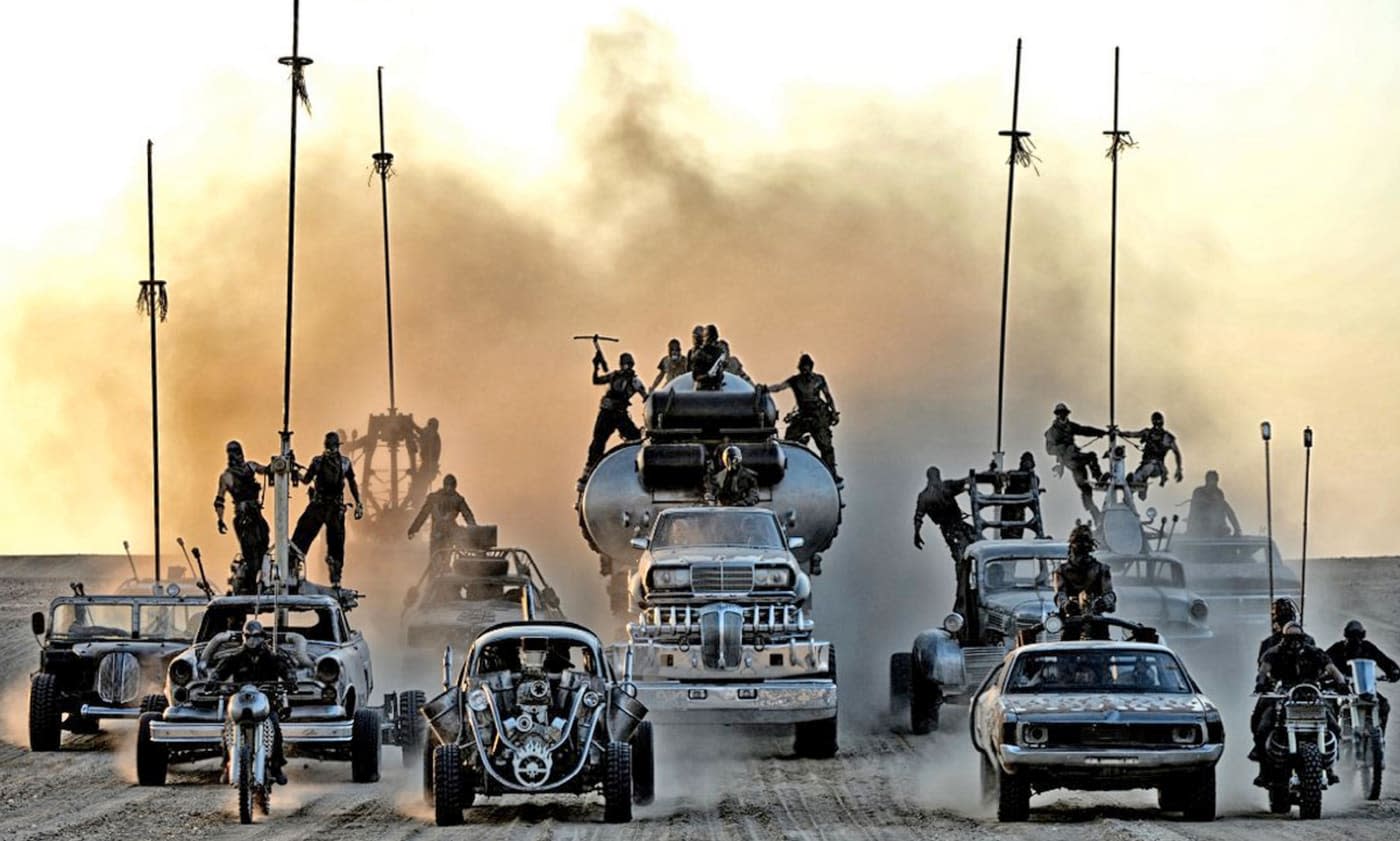 Ultra HD Blu-ray is finally coming in 2016, and while we'll hear more about its 4K movies this week at CES, Warner Bros. is kicking things off by announcing some of the first movies on the way. Right out of the gate, it's offering Mad Max: Fury Road, San Andreas, The Lego Movie and Pan. They're promised for the "initial launch" early this year, although there's no exact date mentioned. More movies will arrive later this year and Warner says it plans to release over 35 in 2016, although only Man of Steel and Pacific Rim have been named.

Standard features are of course 4K resolution and HDR support for more colors and better contrast, while select titles will also feature "immersive audio" Dolby Atmos sound. If you're skipping discs for streaming or downloading, Warner says it will expand the number of movies available that way as well. Fox announced its Ultra HD Blu-ray plans during IFA last year, stay tuned this week for more news on what 4K content is coming to match all the new TVs.

In this article: 4K, Atmos, av, Blu-ray, CES2016, DolbyAtmos, entertainment, HDR, MadMax:FuryRoad, Pan, TheLegoMovie, UltraHD, UltraHDBlu-ray, WarnerBros
All products recommended by Engadget are selected by our editorial team, independent of our parent company. Some of our stories include affiliate links. If you buy something through one of these links, we may earn an affiliate commission.