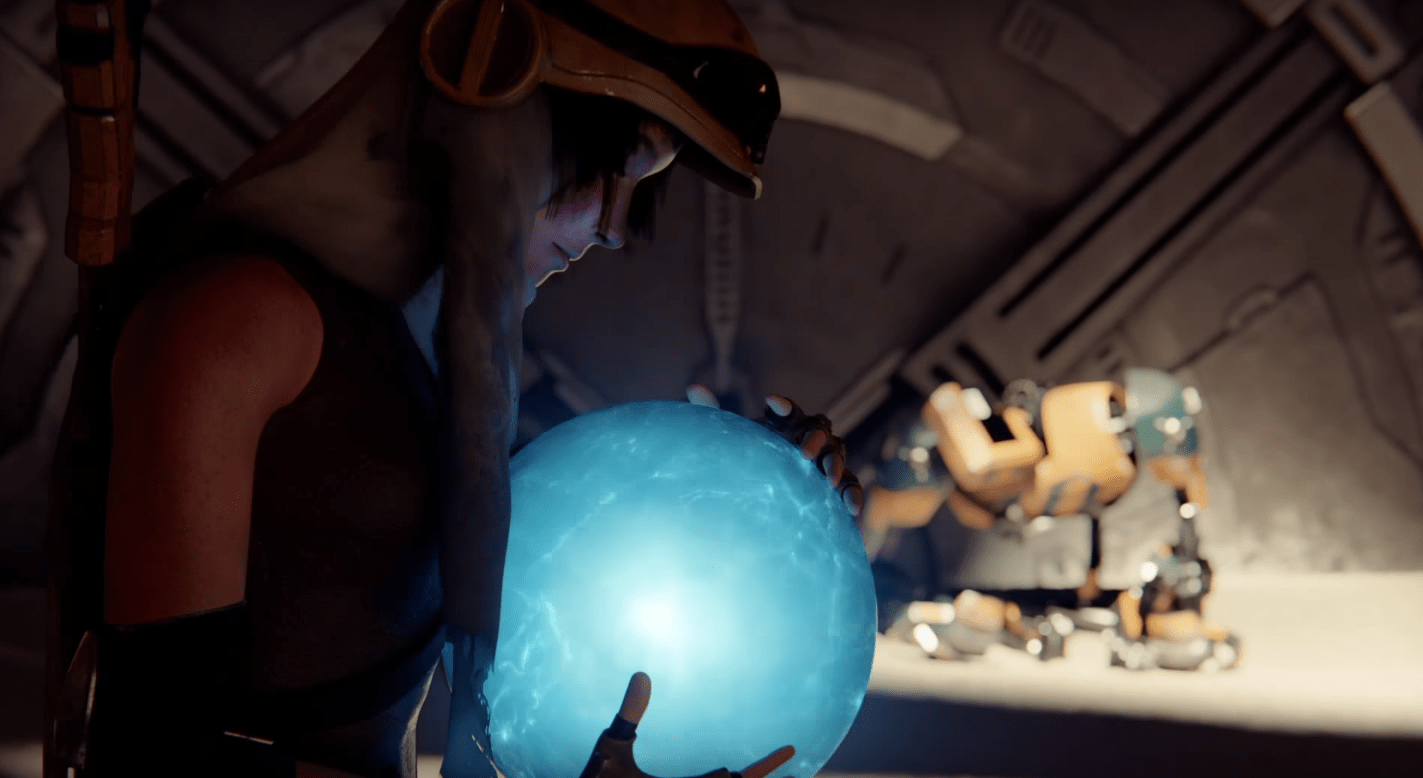 ReCore is a mysterious project from Mega Man and Mighty No. 9 legend Keiji Inafune, but today we get a sliver of fresh information -- it's launching on PC as well as Xbox One. Microsoft quietly dropped the PC news in a post on Xbox Wire. ReCore is due to launch in 2016 on both platforms, Microsoft says, though the game's previous release window was a more specific, "spring 2016." We've reached out to Microsoft for clarification on ReCore's expected release date.

Inafune's studio, Comcept, unveiled ReCore at E3 2015 in June. Its announcement trailer features a young woman wandering a blustery desert with a robot dog whose belly is a glowing blue orb. These orbs -- rather, cores -- probably play an important role in the game, as it appears they can be transferred from one robot to another.

"With ReCore, the theme I wanted to write was human versus robots," Inafune told us at E3 2015. "This world is -- there were humans before, but now, there are none. There are a bunch of robots in this world already and the players will wonder, 'Why are they here? Who made those robots?' Probably humans, but they're not here anymore. Also, the core in those robots, they're a different technology than the robots themselves."

Update: ReCore will launch in "the latter half of 2016," a Microsoft spokesperson tells Engadget. This is a slight delay from the initial release window of "spring 2016." The full statement reads as follows: "We have not yet set a launch date for ReCore however the game will be ready in the latter half of 2016."

As for whether ReCore will hit Steam as part of its PC release, the spokesperson says, "We'll have more to share soon on ReCore, please stay tuned."

In this article: av, business, gaming, inafune, KeijiInafune, microsoft, pc, personal computing, personalcomputing, recore, ReleaseDate, windows10, XboxOne
All products recommended by Engadget are selected by our editorial team, independent of our parent company. Some of our stories include affiliate links. If you buy something through one of these links, we may earn an affiliate commission.