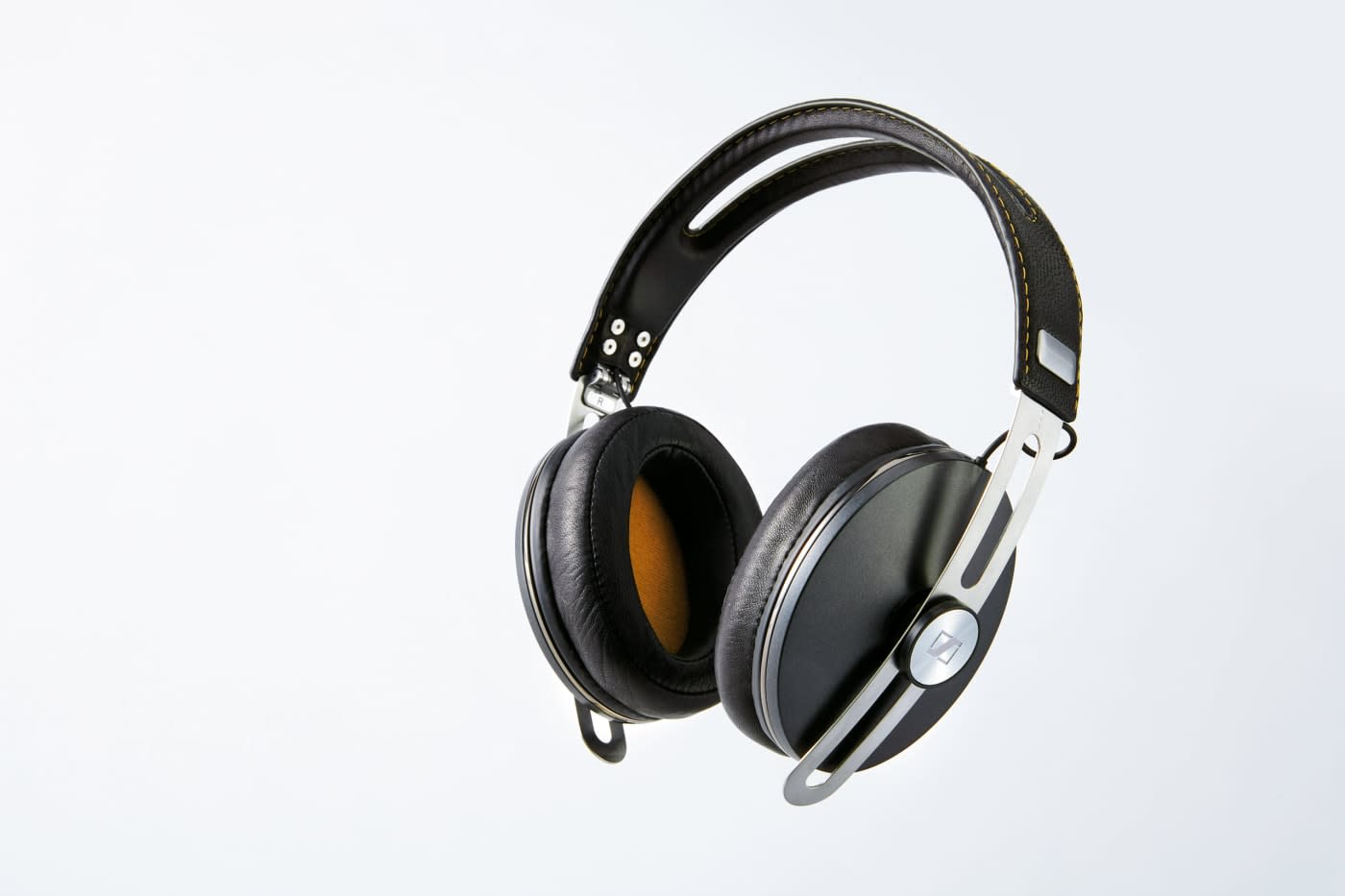 Virtual reality is incomplete without immersive audio. Even though you might be able to strap on a headset and be visually transported, the absence of 3D audio can quickly break your illusion. With stores getting ready to stock VR headsets this year, the need for an audio experience that can match, and even enhance, the visuals is more pressing than ever. Today at CES, Sennheiser announced AMBEO, a 3D audio technology that promises to change the way audio is captured and reproduced.

According to the announcement, "3D audio is the new frontier of excellence, set to transform the listening experience for users across a broad range of applications, from virtual reality gaming to audio recording and broadcasting," said co-CEOs Daniel Sennheiser and Dr. Andreas Sennheiser.

The German audio company has been working on 9.1 sound for some time, so immersive audio isn't an entirely new space for them. But with a proprietary algorithm that localizes sound in EDEN, a VR game (more on the demo soon), and a new microphone that promises to change the way sound is captured in VR productions, Sennheiser seems to be shifting gears to make immersive audio available to consumers this year.

In this article: 3dAudio, Ambeo, CES, ces2016, entertainment, gadgetry, gadgets, ImmersiveAudio, sennheiser, timeline16cesdaythree, vr
All products recommended by Engadget are selected by our editorial team, independent of our parent company. Some of our stories include affiliate links. If you buy something through one of these links, we may earn an affiliate commission.