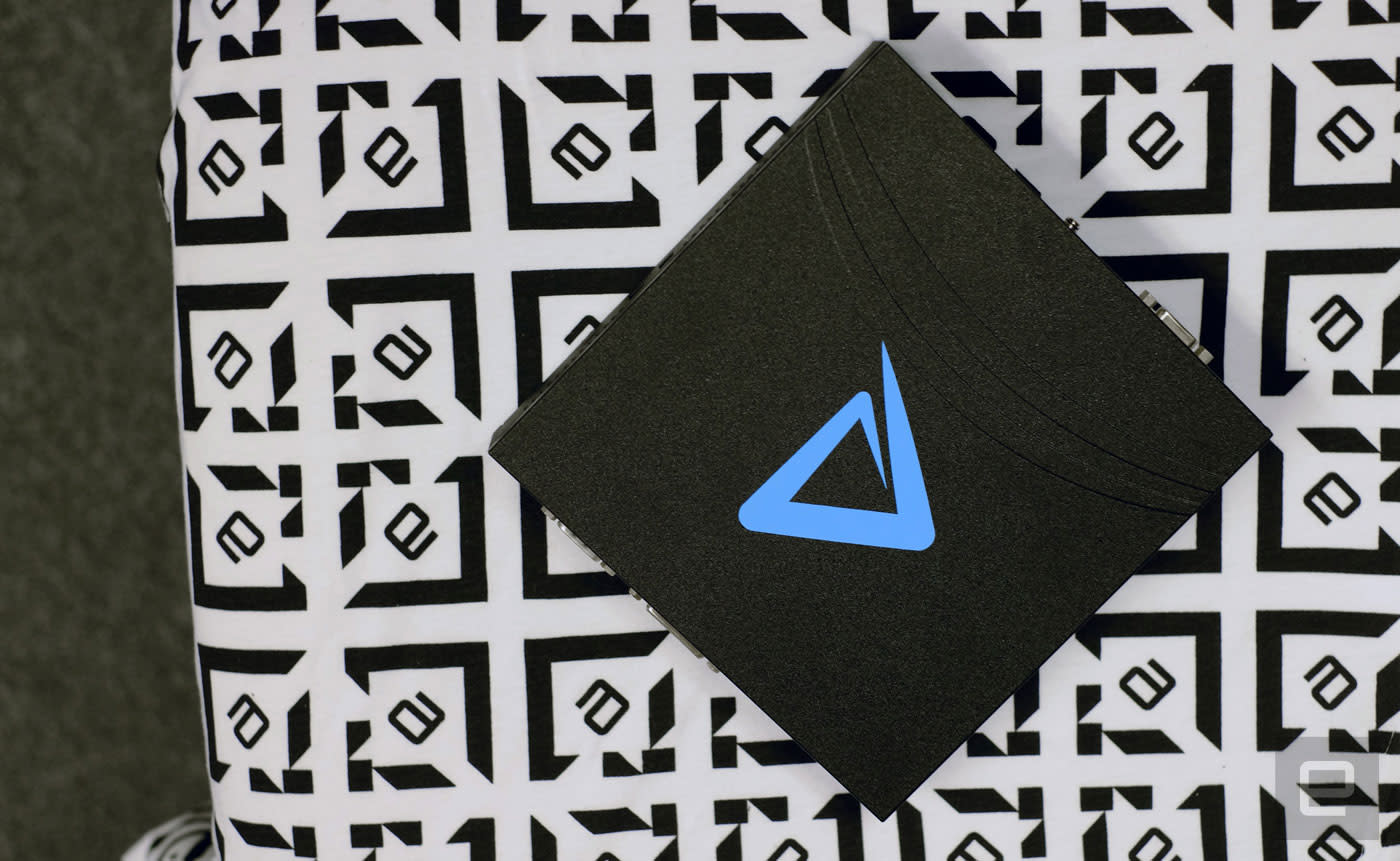 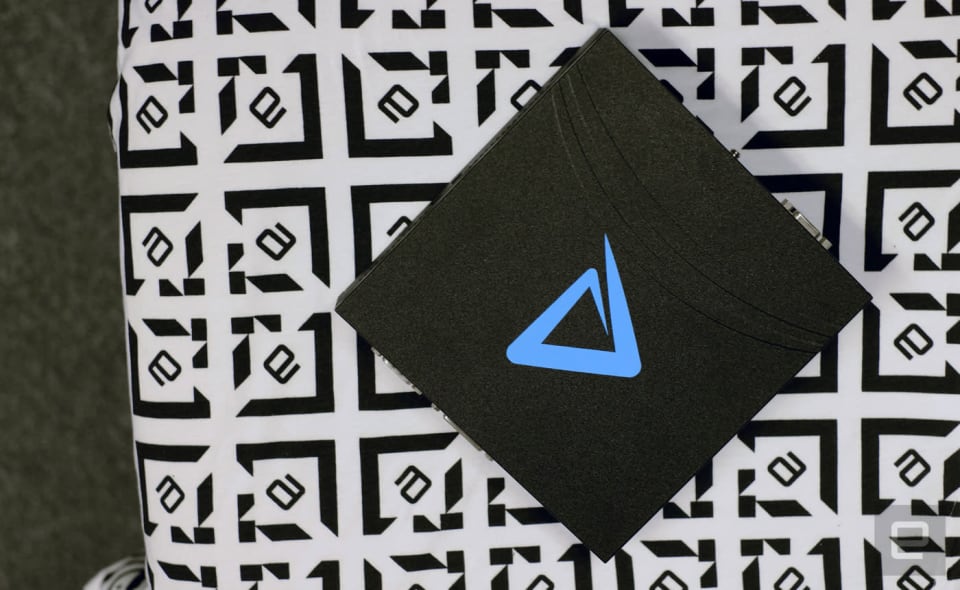 Right now, if you want to share GoPro videos (or any video sitting on a memory card, and not your phone), then it usually involves a PC and some effort -- or at least some time exporting and uploading it. Sugarlock describes itself as an "action cam dock," but it's perhaps better (if less sexily) described as a dedicated video editing box you plug into your TV. The aim of which is to help you sift through your footage easily, find the best parts, and export them as sharable clips, without any of the baggage of most editing software.

Stick a memory card in Sugarlock and all your videos appear by organized by date. The user interface on the TV is clean and simple, and you navigate using your phone as a remote (via an app). Video previews play when you select a clip, and a simple tap will bring that video up full screen for playback.

During the demo I received at CES, we were able to, navigate, find and share a clip in less than a minute. The process is simple: choose one, find the bit you want to share, mark your in and out edit points with a swipe gesture, and you're done. Choose the share option, and your clip is sent to Facebook (and at release, a host of other social platforms). The product I got to see was the final hardware, but the software was missing some of the features that will be available when it launches.

The box itself is about six-inches square, by an inch-or-so high -- comparable to an Apple TV. In fact, you might argues it's a mini PC, but with a single task. The specification of which we don't know, but it's capable of handling 4K footage, which is probably all most people need to know. It connects to your TV over HDMI, and you feed it your media either by SD card, or USB drive. The retail version will also auto archive your media, but that's not a feature I got to see in my demo. Previews and videos viewed through the box will be in full HD, even if the clip is 4K. There are some technical issues that prevent 4K previewing, but any edits / cuts will preserve the original resolution.

The question you might be asking is, do you really need something like this? There's definitely a problem to be solved here. We've all been on vacation and optimistically taken an action camera to record our exploits. Or invested in a drone. What happens when we return, though, is that the diligent among us archive that footage, and make some use of it. The rest of us likely stuff it all in a folder on our hard drive, maybe watching some unedited clips, or worse (and this is me) -- don't get around to transferring it to our PC for weeks, if at all (or until when your memory card fills up).

If you're in the latter camp, you're in good company. The napkin statistic is that only a single digit percent of people edit and publish their footage. Something even GoPro is trying to change, tempting users with cold hard cash, and offering more and more tools to lower the amount of friction between your camera and YouTube or Instagram. There are even products like Gnarbox that don't even want you to wait until you get home, and let you edit and share on the move. There's definitely a problem that needs solving.

Is Sugarlock the solution? We'll have to wait and see. The hardware I saw was well made and polished (the product is launching on Indiegogo in February, but the hardware is done, it's more a matter of getting their message out). The software side -- both the remote app, and the main interface -- look very easy to use, but perhaps a little light on features. Simple tasks like joining two clips together and adding music aren't possible right now. Though, I was assured that Sugarlock "will be like a Tesla, it gets better after you buy it."

The team behind the product has worked on products such as ReplayTV and Roku, and it's hoping that Sugarlock will enjoy similar success. How much for a one? The Indiegogo earlybird deal will be $239, and it'll jump to $299 when it finds its way onto regular retail channels.

In this article: actioncam, actioncamera, av, CES, CES2016, drone, edit, gear, gopro, hd, sugarlock, video
All products recommended by Engadget are selected by our editorial team, independent of our parent company. Some of our stories include affiliate links. If you buy something through one of these links, we may earn an affiliate commission.