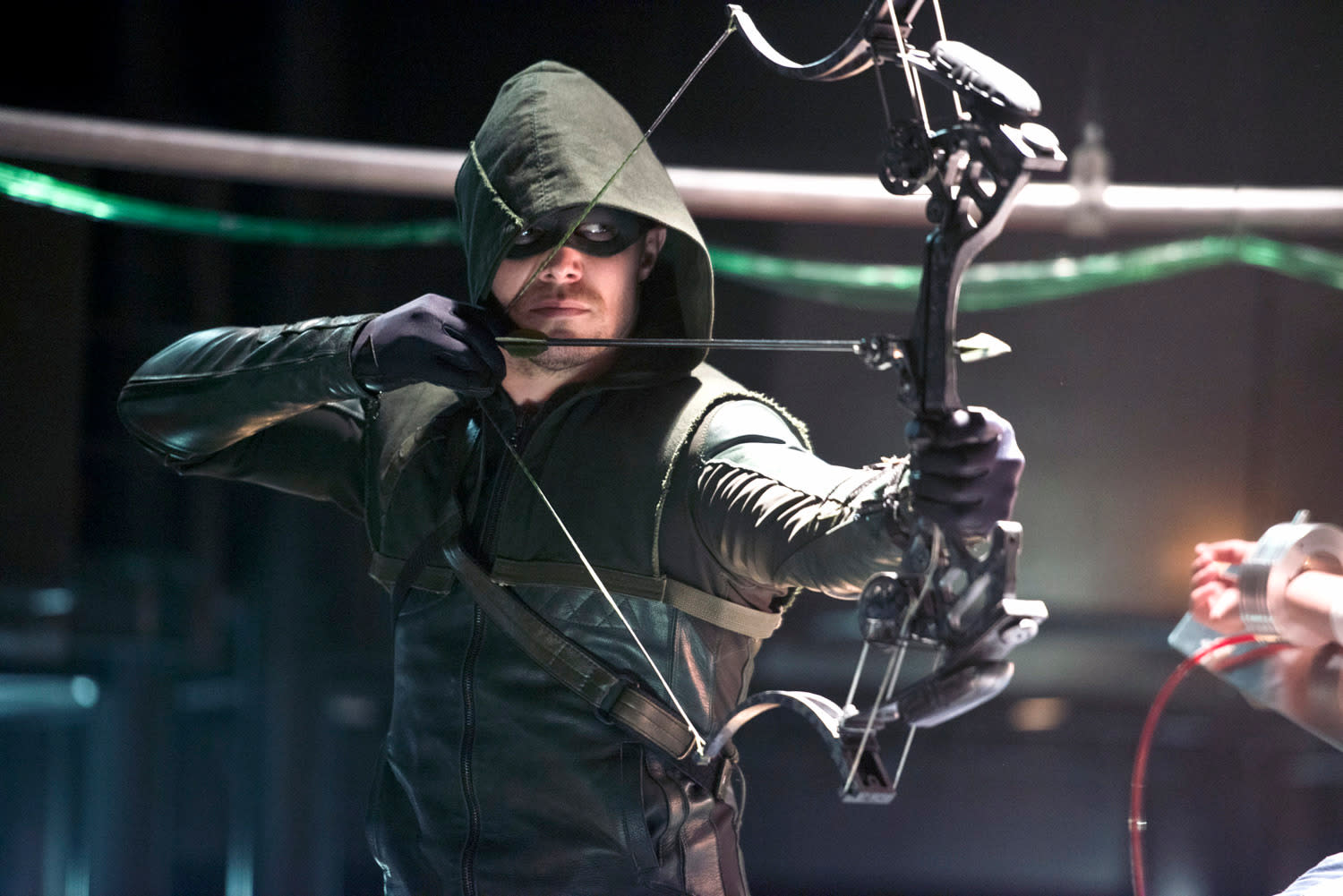 As streaming deals with Netflix and Hulu are nearing their end, CBS and Time Warner are considering a new online service for their jointly-owned CW network, Bloomberg reports. It sounds like they're considering something similar to CBS All Access, the network's online service that includes a live TV feed and archive of past shows. There's no word on pricing yet, but sources say CBS and Time Warner are considering listing it between $2 and $4 a month (CBS All Access costs $6 a month).

It's not surprising to hear that CBS and Time Warner are considering a new streaming home for the CW, but it might not be the wisest move. The CW's shows, including The Flash, Arrow and Jane the Virgin, cater to a younger audience who might not see the point of paying a few bucks to watch their shows. CBS and Time Warner might be better off by ramping up the marketing of their current strategy, which involves streaming episodes on the CW's website and Hulu, and making money through advertising instead of subscriptions.

In this article: CBS, CW, entertainment, internet, services, TimeWarner
All products recommended by Engadget are selected by our editorial team, independent of our parent company. Some of our stories include affiliate links. If you buy something through one of these links, we may earn an affiliate commission.