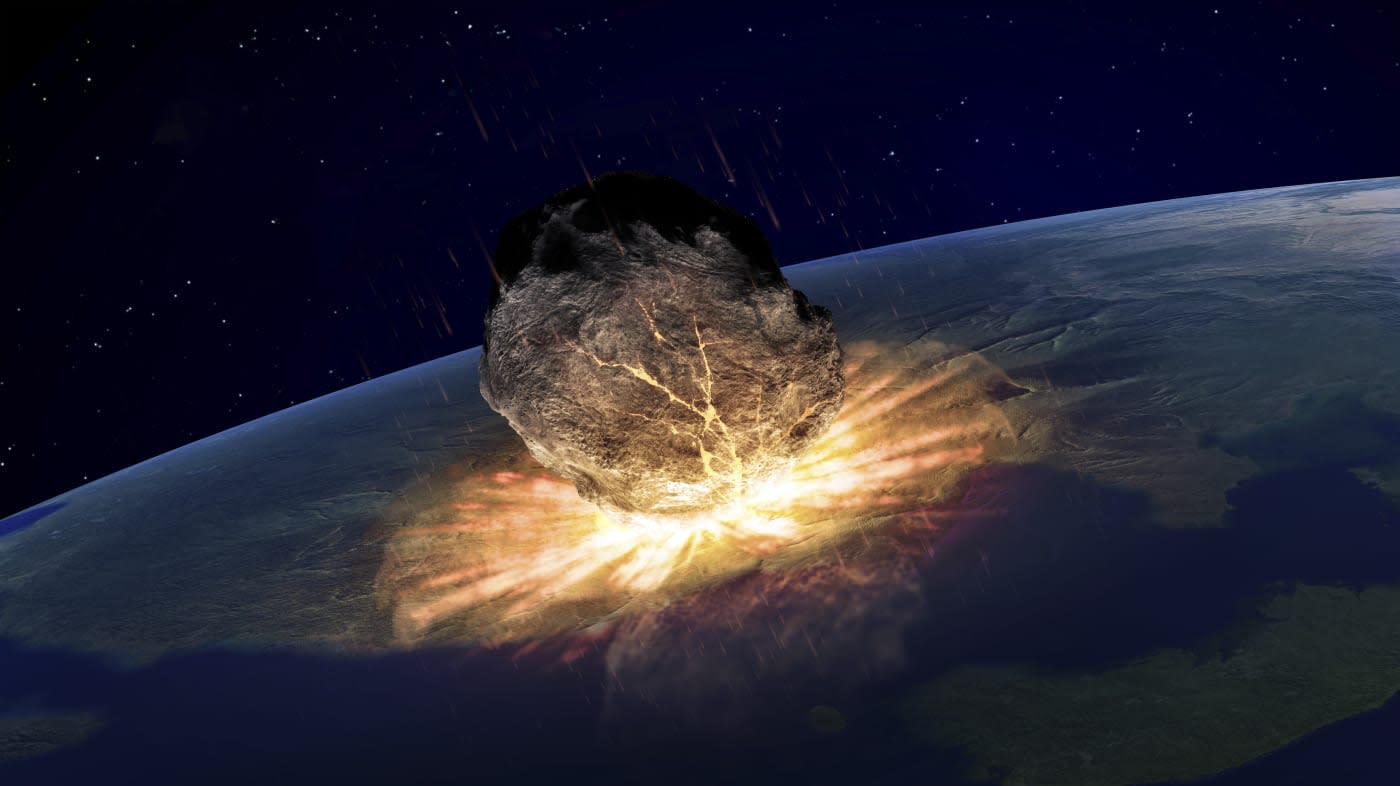 NASA wants to be ready for asteroids that could destroy our planet so it doesn't have to find a crew of deep-sea oil drillers to rescue us at the last minute. As such, it has officially named its current team tasked with the detection and tracking of potentially hazardous near-Earth objects as the Planetary Defense Coordination Office (PDCO). The US government has also earmarked $50 million from NASA's 2016 budget for use on NEO observations and planetary defense. That's more than 10 times the $4 million budget that team had in 2010 when PDCO was first proposed.

Since scientists had already found over 90 percent of near-Earth asteroids bigger than 3,000 feet, the team is now focusing on finding ones 450 feet and above. Besides keeping an eye on NEOs, though, the office will also issue warnings in case of potential impacts and help government agencies coordinate with each other. It will be part of the council that's expected to conjure up countermeasures necessary to save our planet in the face of an actual threat, as well.

While the space agency didn't say there's an imminent threat, it's already working on formulating possible countermeasures. The Asteroid Redirect Mission that's slated to launch in 2020 will determine if "using the mass of another object to pull an asteroid slightly from its original orbital path" can be used for planetary defense. There's also a joint NASA-ESA project called Asteroid Impact and Deflection Assessment (AIDA). That one will show if crashing another object onto an approaching asteroid can change its course and save us all.

In this article: nasa, science, space
All products recommended by Engadget are selected by our editorial team, independent of our parent company. Some of our stories include affiliate links. If you buy something through one of these links, we may earn an affiliate commission.