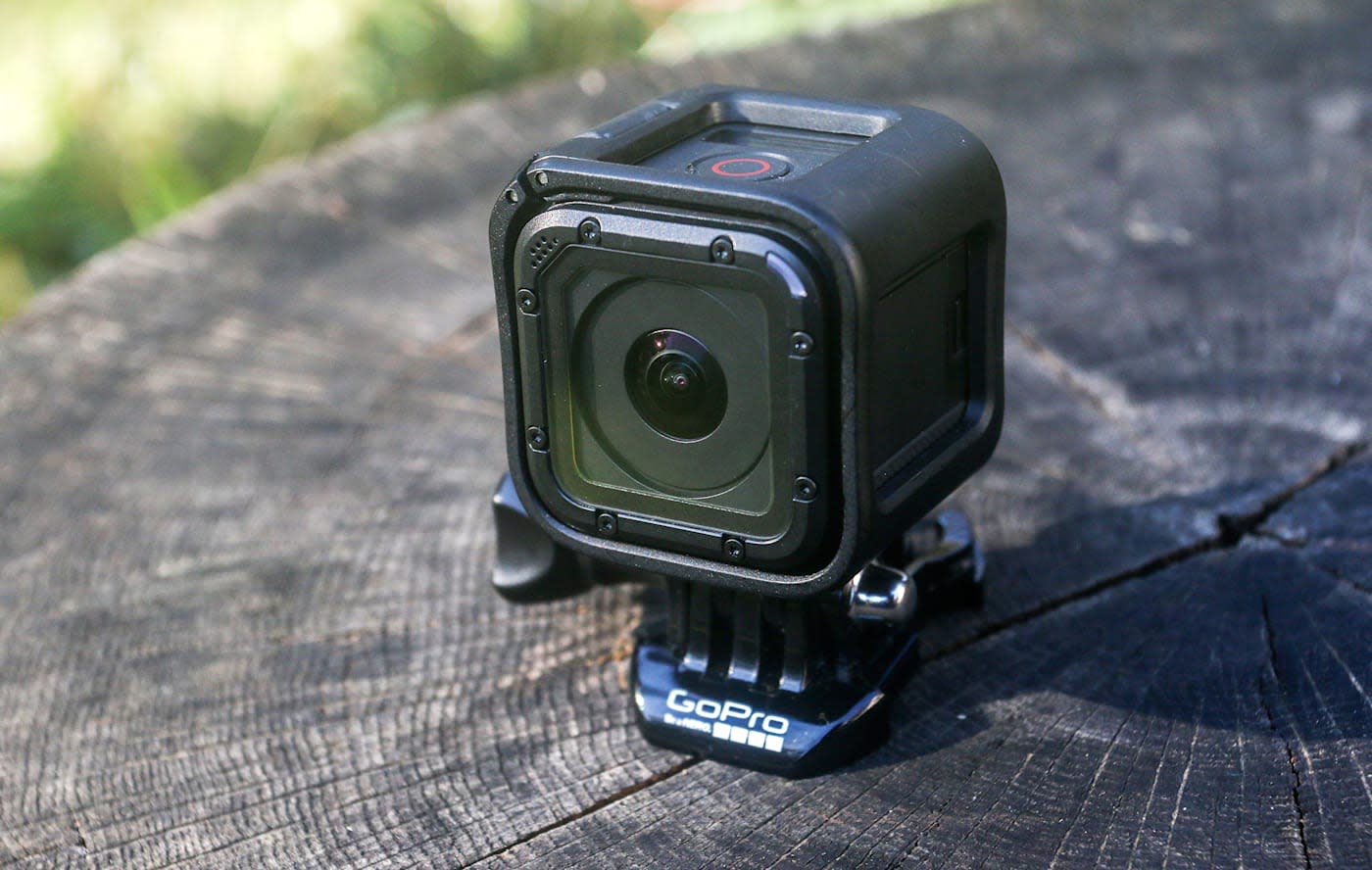 It's tough times for GoPro's fledgling empire. The action camera maker is cutting the jobs of about 7 percent of its workforce (roughly 105 people) after poor sales during the fourth quarter, particularly in the first half. It doesn't have a detailed explanation for the drop, but it recently slashed the price of the notoriously expensive Hero4 Session -- clearly, it misjudged how much people were willing to pay for the tiny cube cam.

Not surprisingly, those sub-par sales did some fiscal damage. In a pre-release peek at its finances, GoPro said it likely made $435 million in revenue during the fourth quarter, which sounds okay... until you realize that many analysts expected over $510 million, and GoPro itself had also hoped for more. The shortfall was bad enough that share trading briefly froze on Wednesday to prevent chaos.

GoPro will likely have more to share when its official results arrive on February 3rd. However, the early findings reinforce suspicions that there are limits to the number of people willing to strap a camera to their bodies and vehicles. Also, there's only so much GoPro can do to stave off lower-priced competition. It's no wonder, then, that the company is expanding into camera drones and media channels -- it doesn't want to rely on hardware that's quickly being reduced to a commodity.

In this article: actioncamera, cameras, earnings, gear, gopro, hero4, hero4session, q42015
All products recommended by Engadget are selected by our editorial team, independent of our parent company. Some of our stories include affiliate links. If you buy something through one of these links, we may earn an affiliate commission.