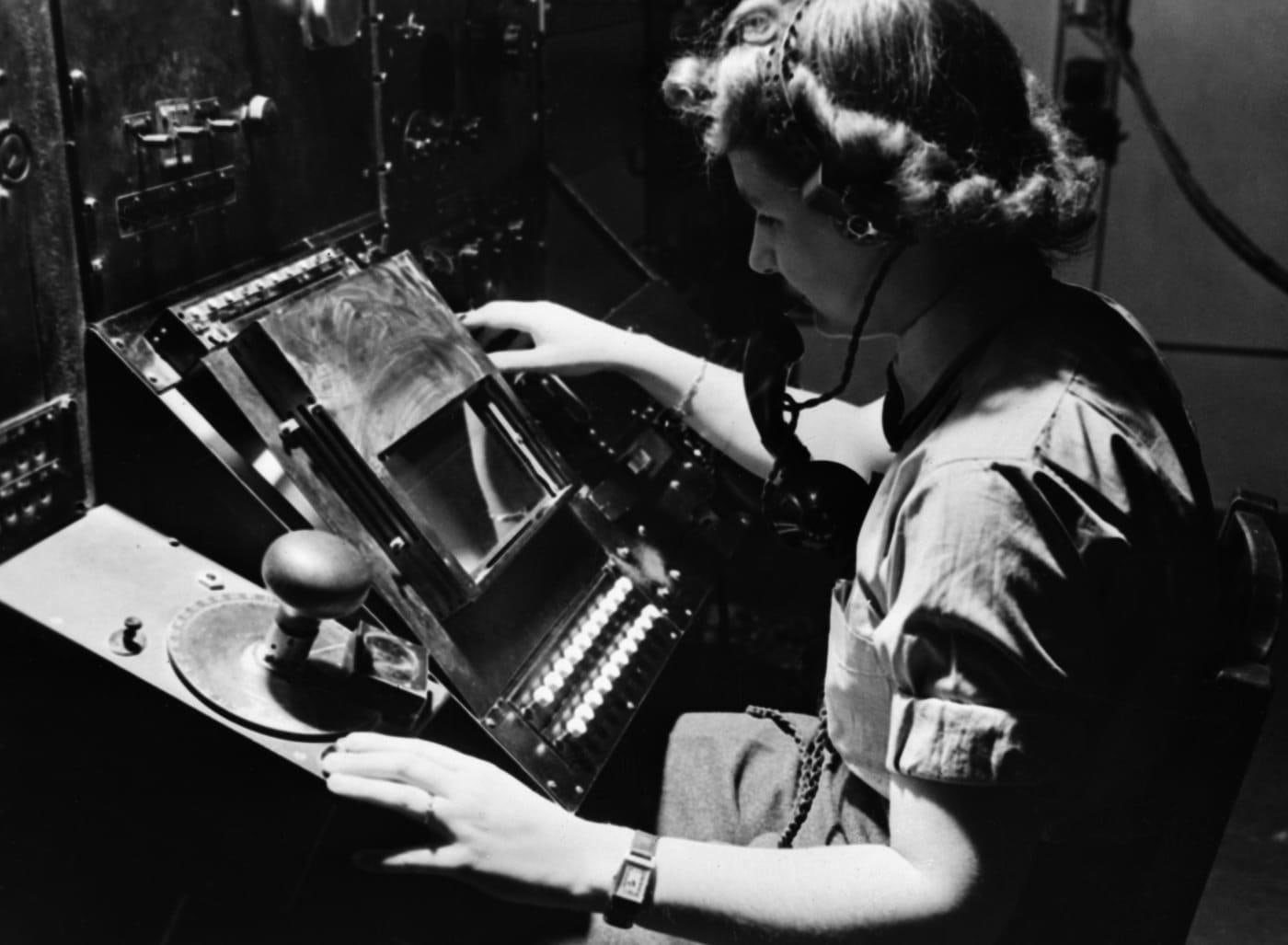 A radar site considered by some to be as historically important as Bletchley Park will be preserved, thanks to a £1.4 million ($2 million) grant from the UK government. The Bawdsey facility in eastern England, established in 1938, was the world's first operational radar station. The then-brand new technology helped the allied forces win the Battle of Britain, and some historians think it may have shortened World War II by as much as two years. The facility was closed in 1991, and is on Britain's "at-risk" heritage list because of structural issues and water damage.

According to the preservation group Bawsdey Radar, construction work will start in September 2016 and the building will open to visitors in September 2017. The goal is not just to conserve it, but also to unveil a new visitor exhibition featuring physical and virtual displays. The UK's "Heritage At Risk" adviser John Etté said the facility "played a vital part in the development of radar technology during [WWII], and had a huge impact on post-war electronics and defense system," including GPS, water technology, radar guns and the microwave oven.

Despite that, the Nazis never figured out the significance of the site. "Hitler did not know what this place was, despite the radio masts, and it was not a target for bombers," according to Hilda Pearson, a radar operator who worked at the facility in 1943.

In this article: BattleOfBritain, Bawdsey, culture, First, Heritage, politics, Radar, RadarStation, security, WorldWarII
All products recommended by Engadget are selected by our editorial team, independent of our parent company. Some of our stories include affiliate links. If you buy something through one of these links, we may earn an affiliate commission.