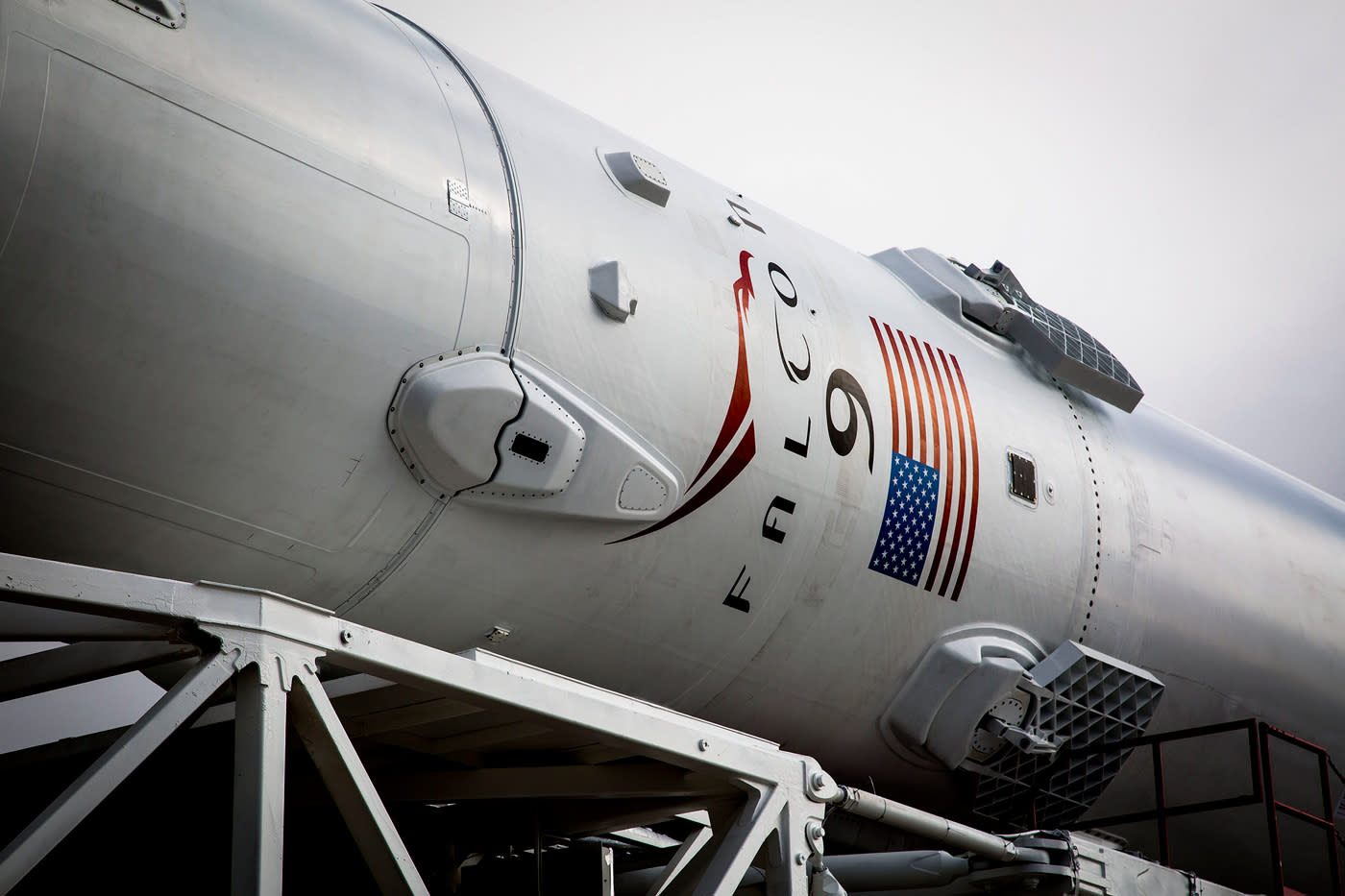 Flush with success from its first ground landing, SpaceX is about to make history again... well, maybe. The private space firm is scheduled to launch the ocean-monitoring Jason-3 satellite today (January 17th) at 1:42PM ET, and it hopes to once again attempt landing a Falcon 9 rocket on its drone barge. If everything goes ahead as planned, it'll be the first successful sea landing ever -- and SpaceX can put those unpleasant crashes behind it. You can watch the company's official stream below, while NASA TV has live coverage running before and during liftoff.

In this article: drone, falcon9, gear, jason-3, livestream, noaa, ocean, rocket, science, space, spacex, video, weather
All products recommended by Engadget are selected by our editorial team, independent of our parent company. Some of our stories include affiliate links. If you buy something through one of these links, we may earn an affiliate commission.