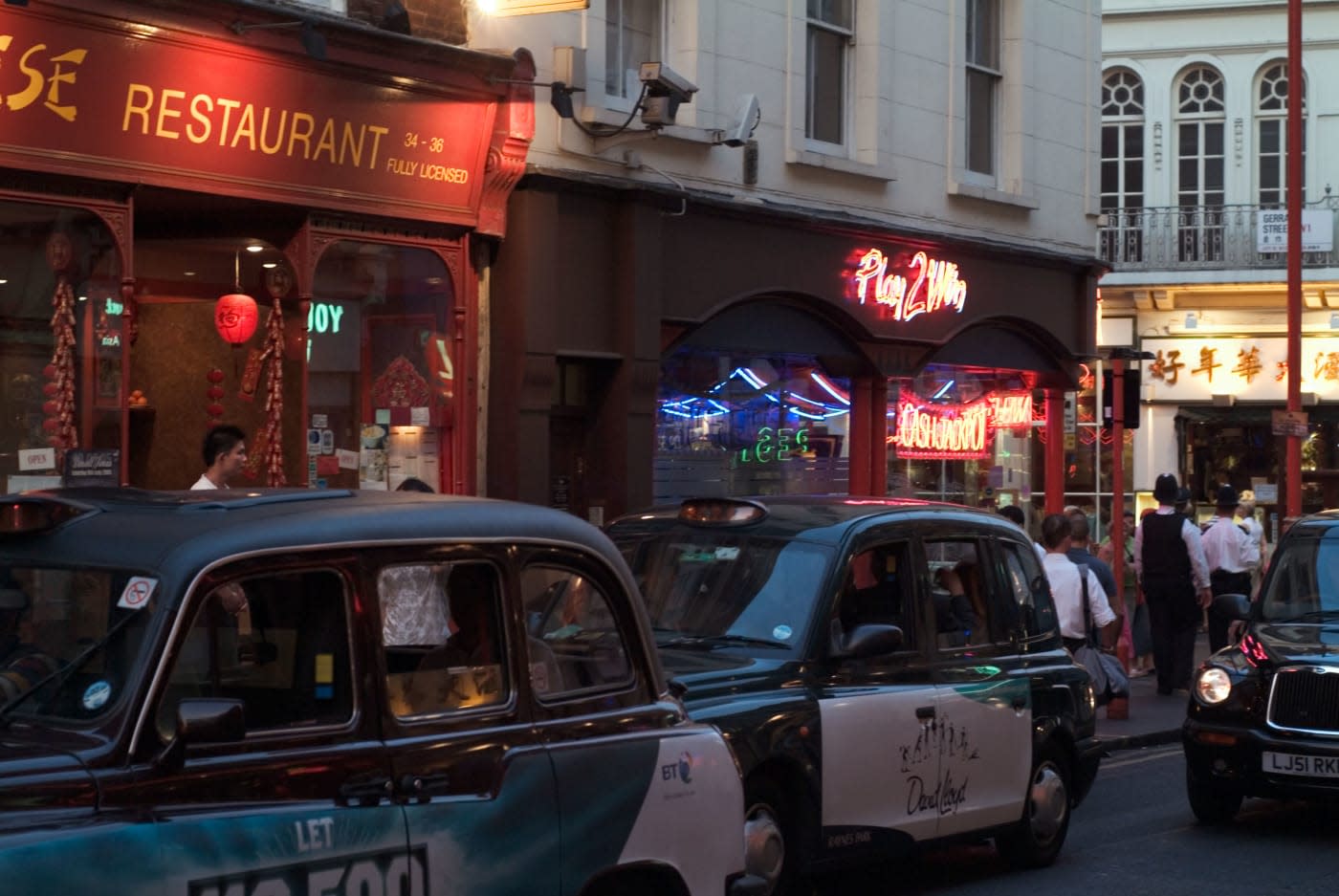 Under pressure from black cabbies and traditional private hire operators, Transport for London (TfL) is currently entertaining new regulations that could cause serious problems for Uber and its business model. But Action for Cabbies, a company brought to you by the Save Taxi campaign group, thinks it's too little too late. Today, it has announced its intention to seek a judicial review of the licence TfL granted Uber way back in 2012, and it hopes to fund the legal action by raising £600,000 in crowdfunded cash.

According to Action for Cabbies and its lawyers, TfL failed to follow proper procedures and issued the licence to Uber unlawfully. There are also specific regulatory concerns, including "insurance irregularities, lack of rigorous background checks and limited disabled access," the latter being a point the ride-hailing service has begun to address. Action for Cabbies warns that increased competition threatening the black cab trade could create something of a monopoly for Uber, and users may eventually be held to ransom by fare increases and unchecked surge pricing.

London beat out Brussels to become Europe's most congested city last year, which Action for Cabbies partially attributes to the increase in Uber vehicles on the capital's streets. Interestingly, Uber was accused of having a similar impact on traffic in New York City, but a recent report debunked that theory. The truth of Uber's effect on congestion in London is irrelevant, however, since Action for Cabbies is challenging the legality of Uber's private hire licence above all else. With £600,000 in its pocket it'll be able to start proceedings, but if a judicial review is granted, the company notes it'll need even more money make its case in court.

Action for Cabbies may struggle to find widespread support for the campaign, especially when there are plenty of Londoners who enjoy the convenience and cost of Uber. Regardless, the ride-hailing service has slightly more pressing problems at the moment, in the form of draft regulations from TfL that could force drivers to wait five minutes before picking up a fare, stop Uber displaying available vehicles within its app, and several other bothersome rules. Uber's found a friend in the UK's competition watchdog, though, which has accused TfL of trying to artificially distort competition for the benefit of black cabbies and other traditional operators.

In this article: actionforcabbies, blackcab, CrowdFunding, culture, london, politics, savetaxi, tfl, transportation, TransportForLondon, uber
All products recommended by Engadget are selected by our editorial team, independent of our parent company. Some of our stories include affiliate links. If you buy something through one of these links, we may earn an affiliate commission.