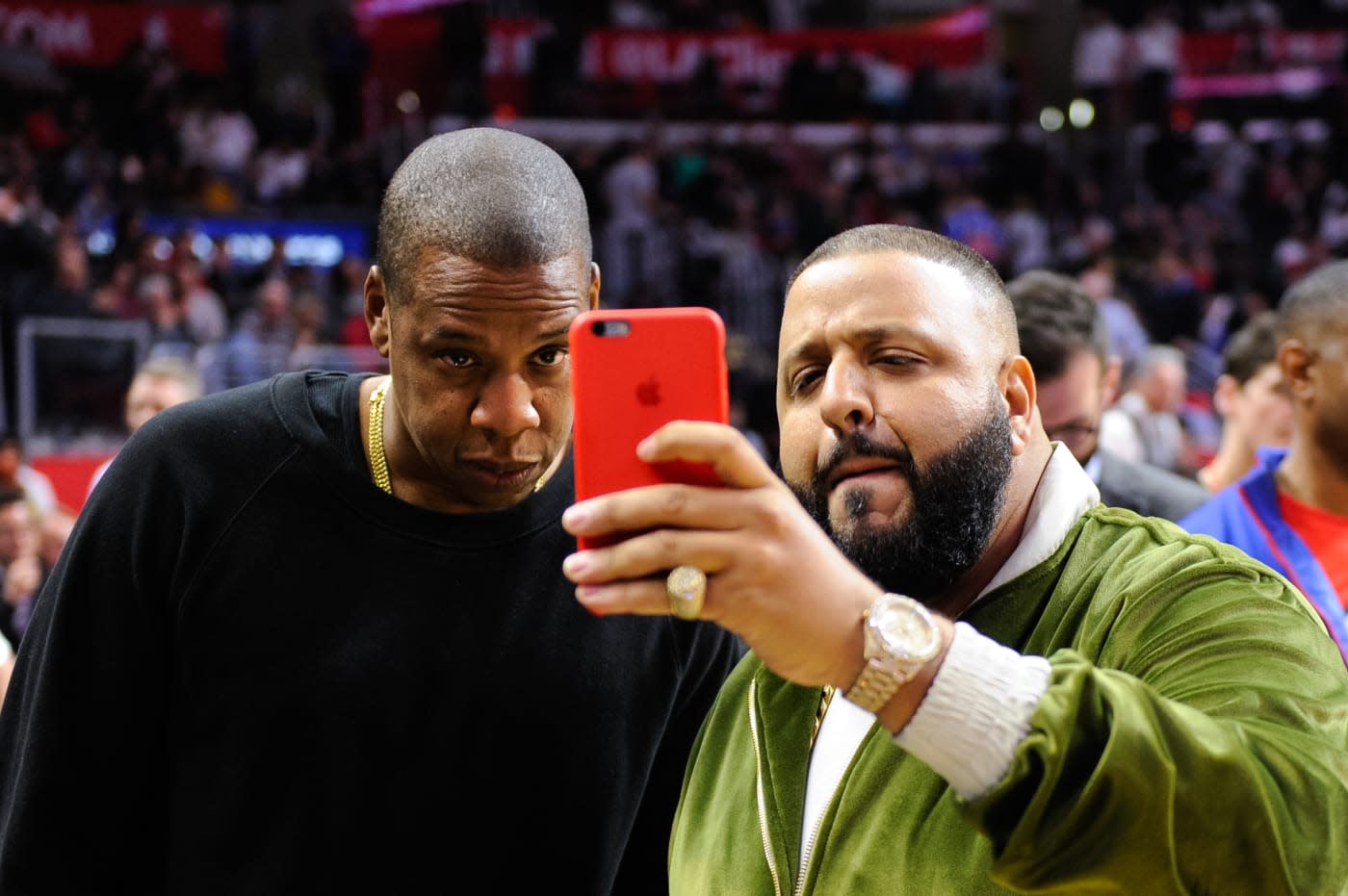 If you gave Tidal a shot and have since cancelled, you likely noticed you were charged for the service in the last day or so. You're not alone. The Verge's Chris Welch was charged $20 by the streaming service, the price of its Premium or hi-fi tier. As if the bogus charge wasn't enough, Tidal offered those affected by the error three months of Tidal Premium in addition to a refund. This means that accounts that were closed have now been re-activated.

Originally, Welch discovered that his now active subscription was set to automatically renew when the compensatory three months were up. If he hadn't double checked the billing info, charges would've resumed. Crazy, right? Tidal has since updated the account pages to say that the auto-renewal won't take place at the end of the temporary membership, which could've been its intent.

Even still, the company thought gifting a free subscription to a service people no longer wanted in the first place would make up for charging you when it shouldn't have. By doing so, it restarted closed accounts. Maybe just issue a refund and call it a day next time, eh?

"Rest assured, we've already refunded any charges. Accounts haven't been renewed, but we have offered a 3 month complimentary trial of the premium service on top of the refund as an apology that will not be auto renewed upon completion."

In this article: audio, av, billing, entertainment, music, services, streaming, subscription, tidal, wtf
All products recommended by Engadget are selected by our editorial team, independent of our parent company. Some of our stories include affiliate links. If you buy something through one of these links, we may earn an affiliate commission.