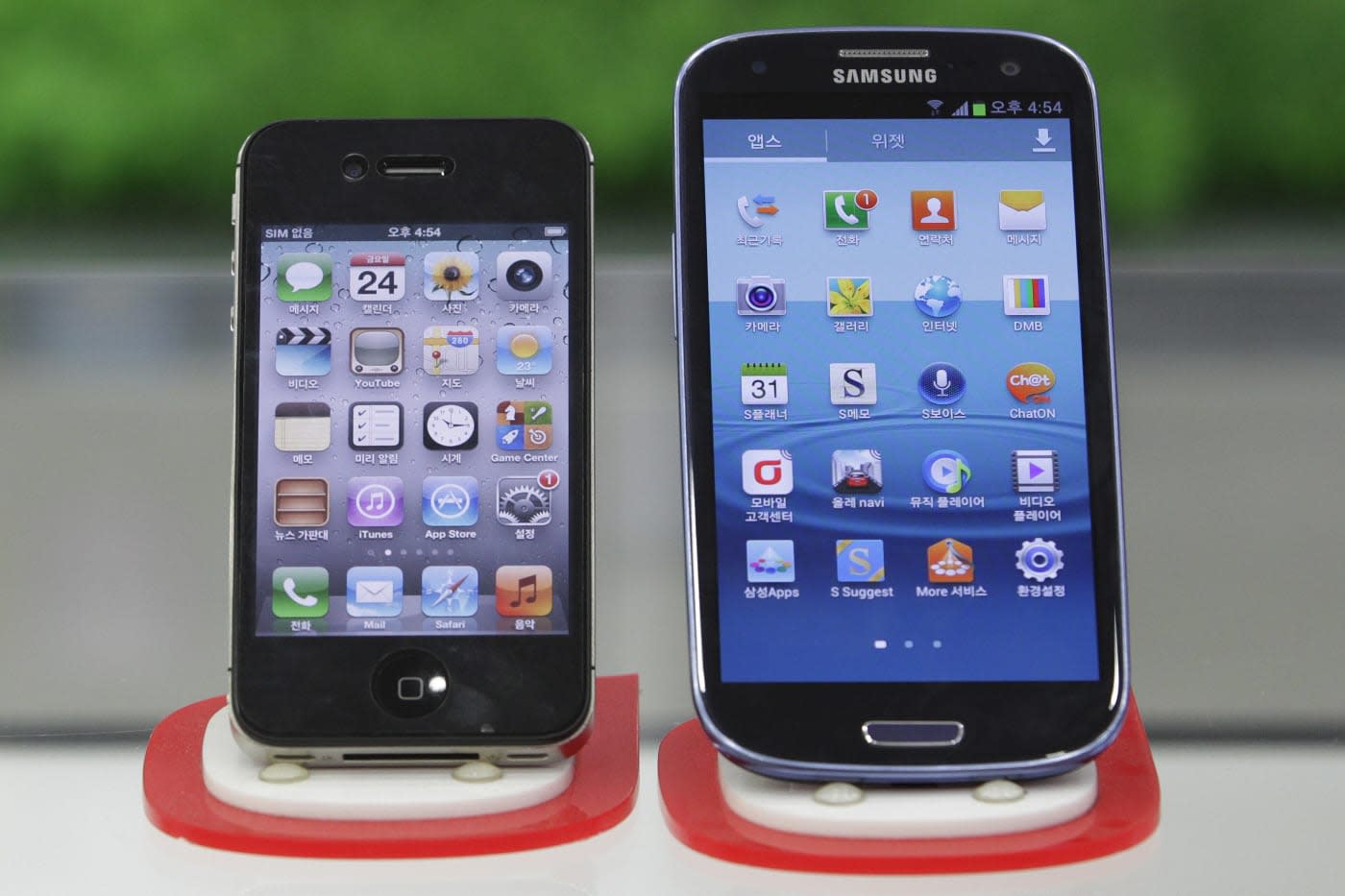 Many will tell you that patent lawsuits are useless as competitive weapons, in part because the years-long legal process makes any product bans pointless -- by the time you get a ban, the offending gear is off store shelves. And Apple is learning that first-hand. Judge Lucy Koh has awarded Apple a long-sought US ban on certain Samsung smartphones over alleged patent infringements, but all of the target devices are so old that you're highly unlikely to see them on store shelves. Let's put it this way: the most advanced of the bunch is the 2012-era Galaxy S III, which isn't easy to find even if you go searching through your carrier's bargain bins.

The kicker is that the ruling doesn't have teeth for those phones that are still around. The data detection patent (used for turning phone numbers and dates into links) that affected most of the Samsung devices expires on February 1st, and there's a 30-day grace period on honoring the ban. In short, Samsung can let that one go. Apple's well-known slide-to-unlock patent doesn't run out so quickly, but the three devices targeted in the lawsuit don't use that method any more. At most, Samsung might have to work around an autocorrection patent.

It's a symbolic victory for Apple... but that's about it. As it stands, neither company is particularly interested in drawing out this fight. The two ended all their non-US lawsuits back in 2014, and they've spent the rest of their time winding down what litigation is left. It's mostly a matter of pride -- Apple wants to show something for all those years in court, while Samsung is hoping to minimize the damage and hold its head up high.

In this article: admire, apple, ban, galaxynexus, galaxysii, galaxysiii, gear, lawsuit, mobile, patents, samsung, smartphone, stratosphere
All products recommended by Engadget are selected by our editorial team, independent of our parent company. Some of our stories include affiliate links. If you buy something through one of these links, we may earn an affiliate commission.