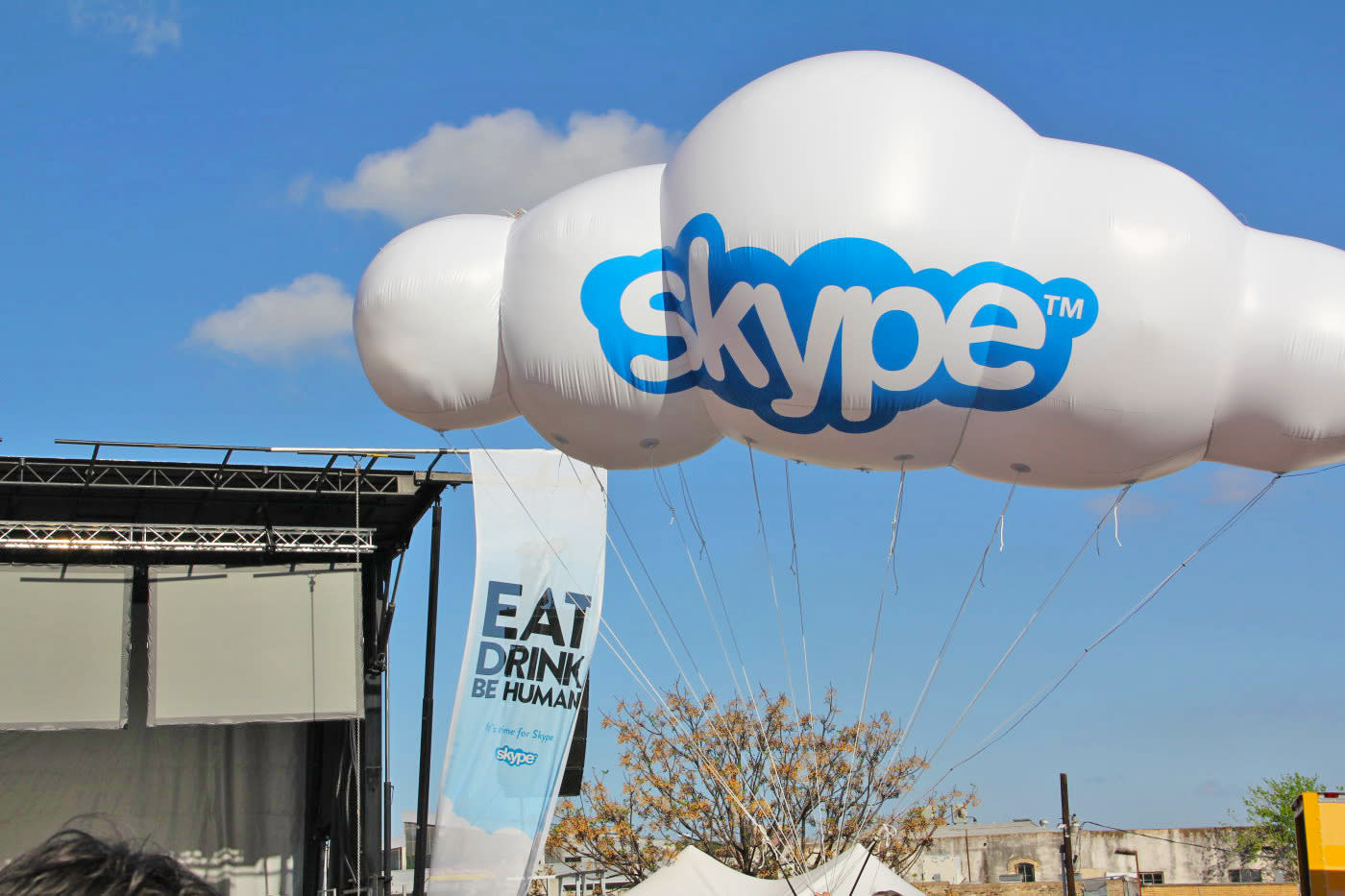 Let's be honest: it's pretty hard to find someone who will be genuinely happy for you when you win something. When it comes to online gaming, however, that probability falls to zero. Losing a multiplayer game leaves some people so angry that they'll go out of their way to force fellow players offline. In order to do this, gamers can use tools to locate a target's IP address from just their target's Skype username and then launch a DDoS attack to overload their internet connection. It's not the most common attack vector but Microsoft has changed the way its messaging app works so that gamers, and the wider Skype community, can rest a little easier knowing it's harder for them to be tracked.

After initially allowing users to choose whether they wanted to share their IP address with contacts, the company's latest update will now hide their details from other Skype users by default. Microsoft says the measure will "prevent individuals from obtaining a Skype ID and resolving to an IP address," which won't only protect gamers, but other Skype users who may be targeted by online trolls. Before Microsoft enabled the feature, gamers used third-party workarounds to keep themselves safe. Its latest update removes that hassle and lets players get back to pwning the competition without fear of reprisals.

In this article: av, ddos, gaming, ipaddress, microsoft, playstationnetwork, skype, xboxlive
All products recommended by Engadget are selected by our editorial team, independent of our parent company. Some of our stories include affiliate links. If you buy something through one of these links, we may earn an affiliate commission.