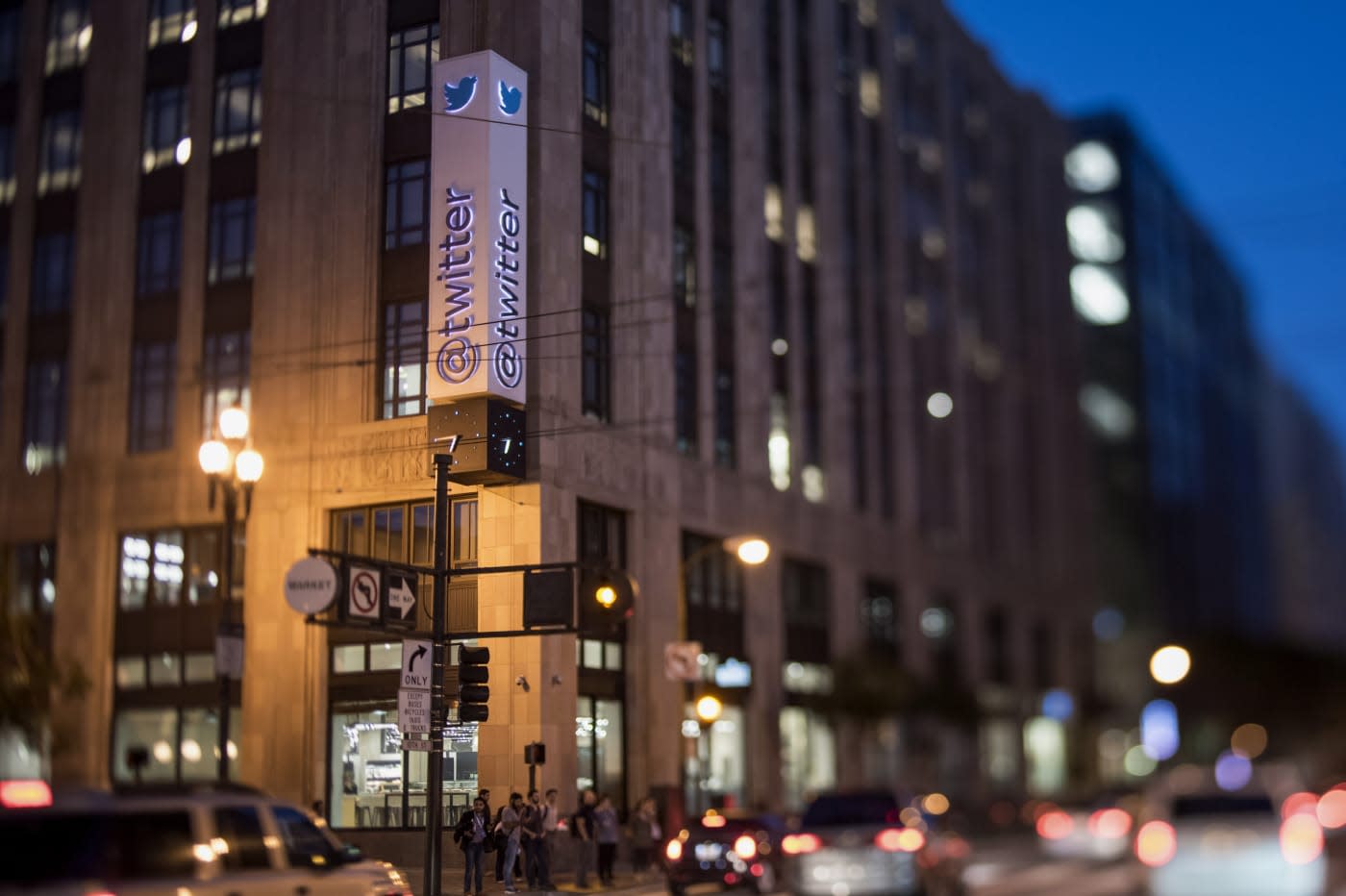 It's not a good day if you're part of Twitter's top brass. Recode sources claim that multiple executives are leaving the social network, including senior engineering VP Alex Roetter, global media VP Katie Jacobs Stanton, product VP Kevin Weil and Vine leader Jason Toff. The reasons for leaving vary, but some departures are believed to be more voluntary than others -- Stanton may be one of the few exiting on her own terms. If the leak is authentic, you'll get the full details as soon as Monday (January 25th).

The departures would be sudden, but not unexpected. Twitter is still having problems attracting new users, and recently installed CEO Jack Dorsey has been cleaning house in a bid to turn things around. This would just be the first time that his axe falls on management in a big way. There's no telling whether or not this will work, but it's safe to say that this won't look good to outsiders -- while some new hires may be on the way, it'll look like a loss of internal confidence.

Update: Dorsey isn't waiting until later to set the record straight. He says that Roetter, Stanton and Weil are choosing to leave the company, not getting the boot. Human resources veteran Skip Schipper is also on the way out. The departures are leading to some consolidation: Chief Operating Officer Adam Bain will be handling multiple groups (including media and HR) on an "interim basis," while Chief Technical Officer Adam Messinger will oversee aspects like design, engineering and research.

Was really hoping to talk to Twitter employees about this later this week, but want to set the record straight now: pic.twitter.com/PcpRyTzOlW

In this article: culture, internet, services, socialnetwork, socialnetworking, twitter, vine
All products recommended by Engadget are selected by our editorial team, independent of our parent company. Some of our stories include affiliate links. If you buy something through one of these links, we may earn an affiliate commission.