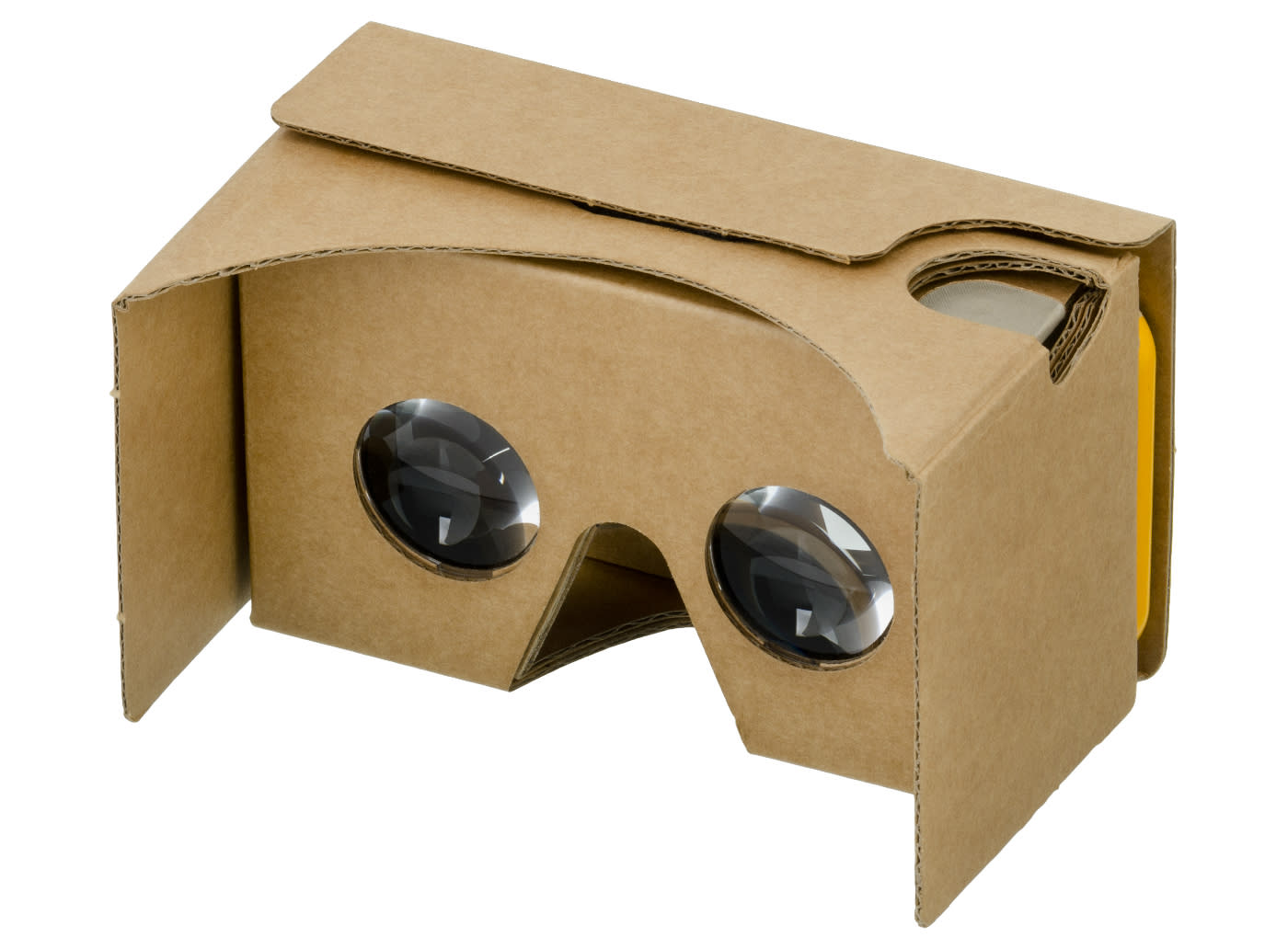 Google is going all-in on virtual reality hardware, if a few recent job postings are anything to go by. Road to VR spotted a handful of consumer-focused VR jobs up for grabs at Google, including a Hardware Engineering Technical Lead Manager, Consumer Hardware and a PCB Layout Engineer, Consumer Hardware. Both of these titles at one point ended with "Virtual Reality," though Google has since replaced that phrase with the more vague, "Consumer Hardware."

The Lead Manager position includes the following description: "Our consumer hardware team is working on revolutionizing how people interact with their hardware and looking for engineers to make that a reality. We want to open new ways to interact with devices and create a natural, seamless interface the world's information."

Job listings do not always point to a full-blown business plan, but Google has already demonstrated a vested interest in VR. The company launched its Cardboard initiative in 2014 and it has a mysterious partnership with augmented-reality company Magic Leap. Google recently picked up some new VR talent, too: Former Vine boss Jason Toff just left Twitter to join Google and work on VR. Plus, this is Google -- cutting-edge technology is kind of its thing.

The decision to leave Vine was hard. I love the team, am so proud of what we've done and know there are incredible things ahead for them.

In this article: av, business, gadgetry, gadgets, gaming, gear, google, googlecardboard, jobs, personal computing, personalcomputing, services, VirtualReality, vr, wearables
All products recommended by Engadget are selected by our editorial team, independent of our parent company. Some of our stories include affiliate links. If you buy something through one of these links, we may earn an affiliate commission.