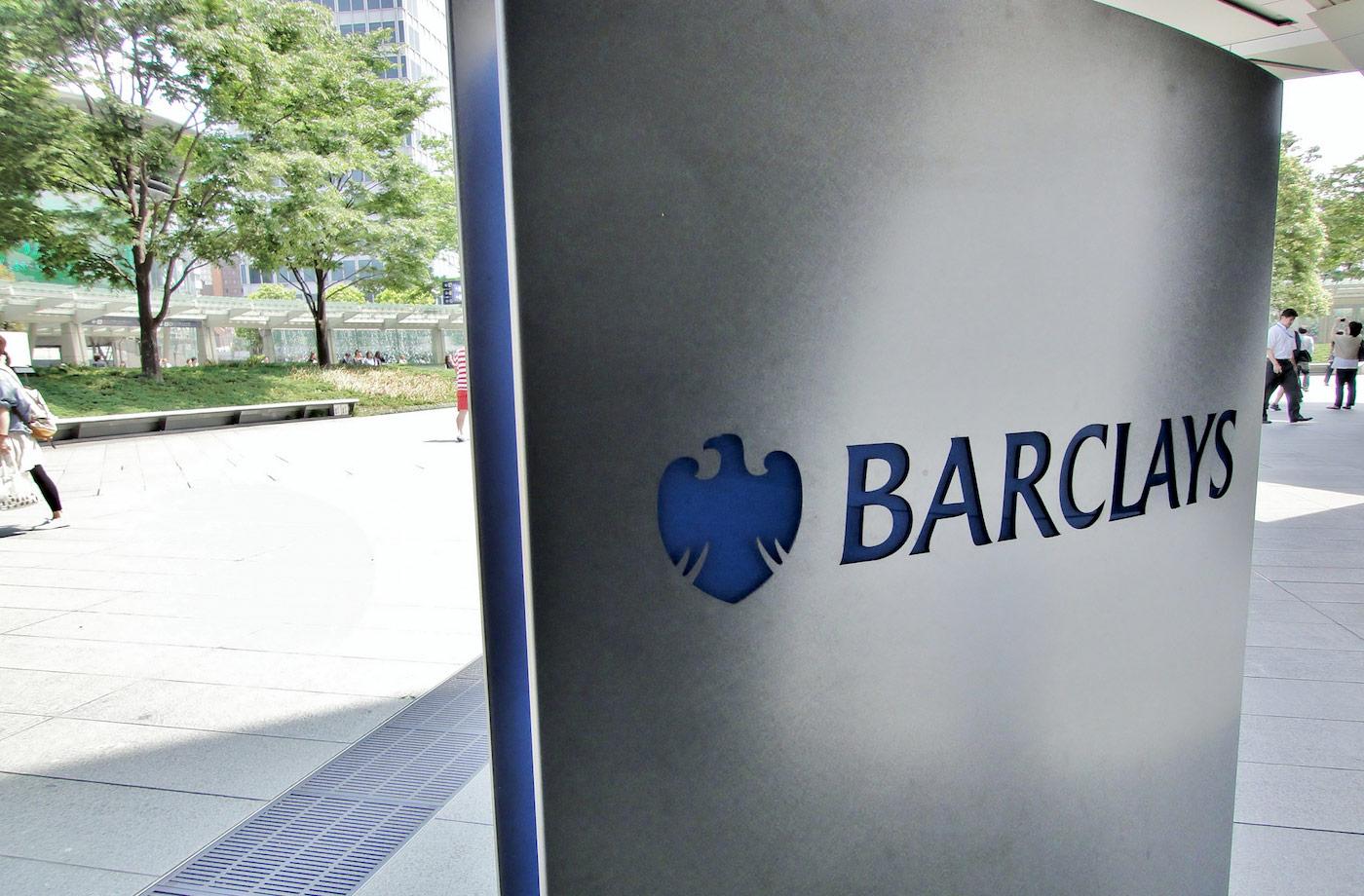 Since it came to Britain in July 2015, Apple Pay has made slow and steady progress, with 15 banks or credit card issuers now supporting the service. However, in that time, Barclays has done nothing but flip-flop over its decision to link its cards with Apple's NFC payment platform.

After first declining to comment at launch, the bank quickly changed its mind and voiced support for the service. It then made customers wait months before offering an "early 2016" launch date at the end of last year. Following another few months of silence and hundreds of irate customer tweets, Barclays CEO Ashok Vaswani has finally offered to clear things up, confirming that Apple Pay support will roll out by April at the very latest.

In an emailed statement sent to Barclays customer Oli Foster-Burnell on January 12th, Vaswani said the service will go live "within the next 60 to 75 days." Depending on the company's plans, card support could be enabled between March 12th and March 27th. That's stretching the "early 2016" launch touted last year, but it may be enough to stop some disappointed Barclays customers from switching to another bank.

The reasons behind Barclays' decision to delay its Apple Pay rollout haven't been made clear, but the bank has been working on a few contactless payment services of its own. There's bPay, which relaunched in June 2015, upcoming products from its partnership with mobile payment provider Zapp and, of course, its own NFC payment service that was just made available to Barclaycard customers.

This article has been updated to clarify the launch date. It is now based on the date the original email was received (January 12th).

In this article: apple, applepay, barclays, contactless, gear, internet, mobile, payment
All products recommended by Engadget are selected by our editorial team, independent of our parent company. Some of our stories include affiliate links. If you buy something through one of these links, we may earn an affiliate commission.