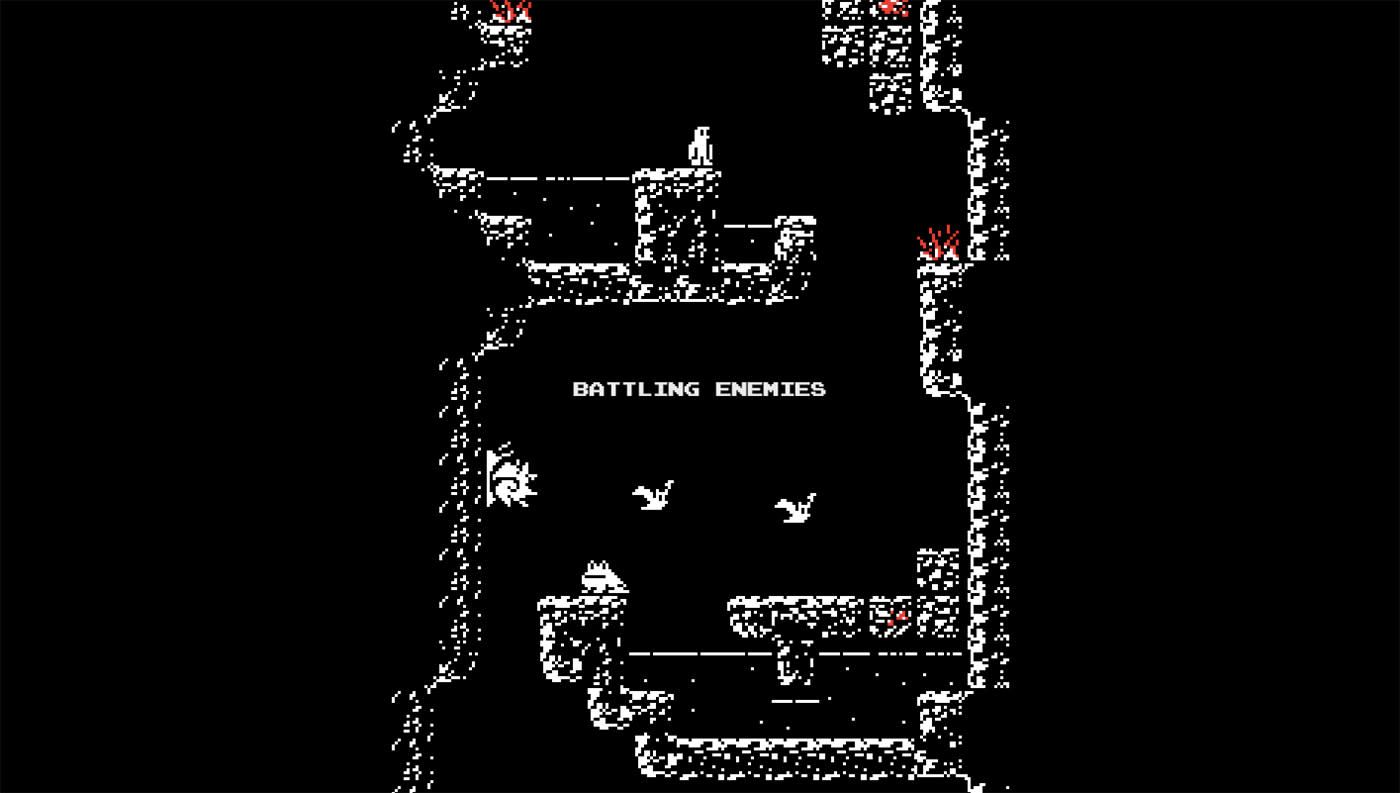 Downwell is finally coming to the Play Store. The vertical scroller where your character falls down a well (hence, the name) while battling enemies was only available via Steam and for iOS devices. Its creator Ojiro Fumoto has been developing the Android version for quite a while, and he's just announced on Twitter that it's coming out on January 27th, 12nn PT/3pm ET. He didn't mention how much the Devolver-published game would cost you, but it's priced at $2.99 on iTunes. We don't see it on Google Play yet, though, so you'll just have to try searching for it later.

Downwell, if this is the first time you've heard of it, has garnered many positive reviews during its lifetime. Metacritic gave it a score of 91 and Polygon reviewer Douglas Wilson said it's the best game he played in 2015.

Sorry for the wait! Android version will hit tomorrow ;) pic.twitter.com/FyZKW6l4zJ

In this article: android, app, downwell, game, gaming, google, mobile
All products recommended by Engadget are selected by our editorial team, independent of our parent company. Some of our stories include affiliate links. If you buy something through one of these links, we may earn an affiliate commission.