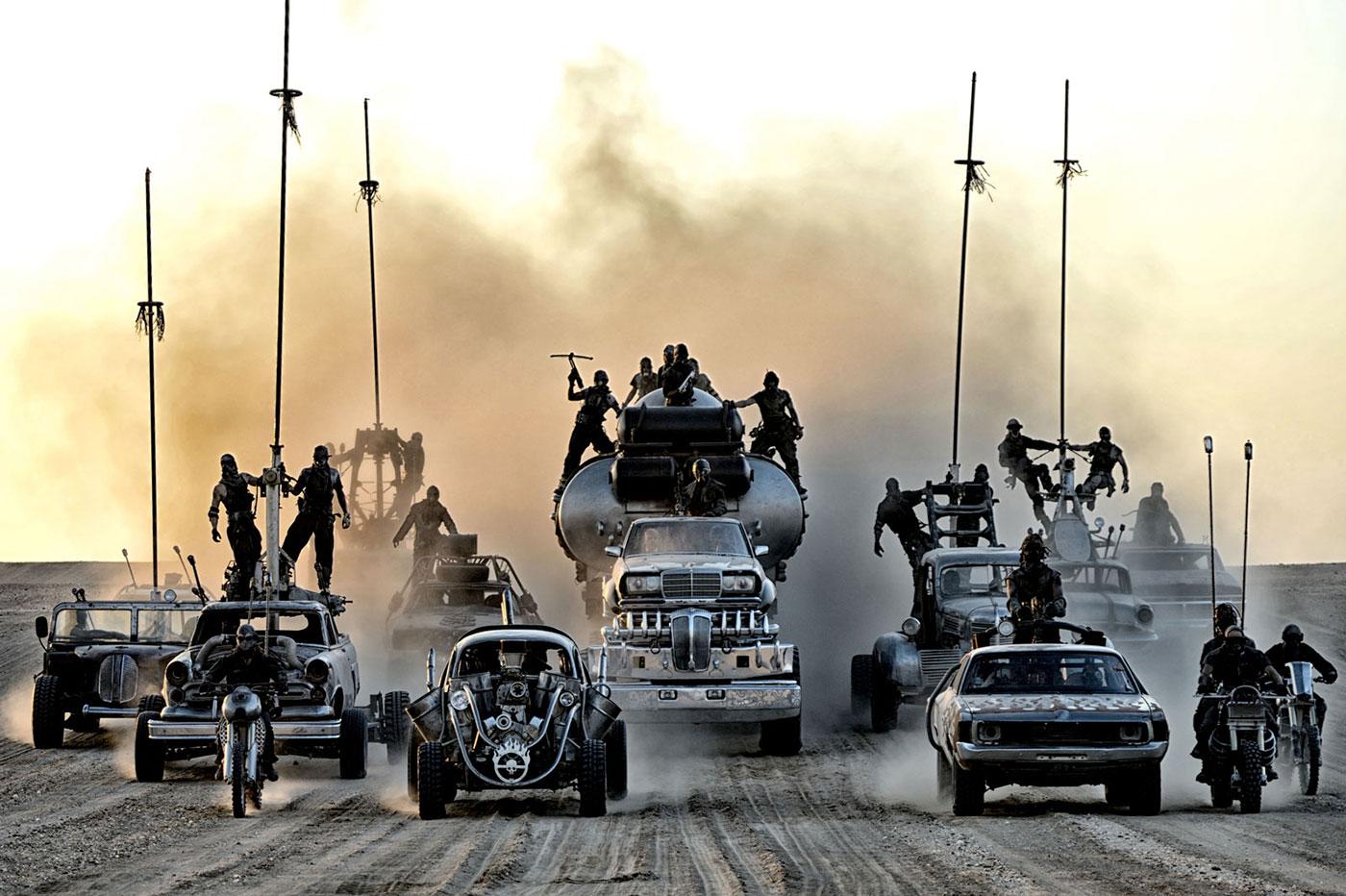 In 2016, Oscar screeners for the Academy of Motion Picture Arts and Sciences are still receiving DVDs as part of the voting process. This year, though, the piracy rates are at an all-time high as all eight best picture nominees have surfaced on file-sharing sites. Variety reports that in response to the problem, the Motion Picture Academy will finally give streaming a shot with a beta test this year. Last year, the Television Academy transitioned from DVDs to Chromecasts for Emmy voting. In that scenario, members-only web and mobile apps are used for streaming purposes. Of course, many of those TV episodes have already aired, so piracy isn't as much of a concern.

As far as the Oscars go, the move to streaming has been met with much discussion. In addition to the obvious risk of a glitch and continued privacy even after the switch, filmmakers worry that screeners will opt for watching on a mobile device rather than a TV. Viewers may not be able to accurately judge things like cinematography and design on a tablet's small screen, for example. During the SAG Awards voting, a technical issue caused streaming to be unavailable for 48 hours. While there will certainly be some growing pains, it looks like the Academy will have to make a decision soon in order to deal with the piracy issue that's only getting worse.

In this article: business, dvd, entertainment, film, movies, oscars, piracy, screeners, streaming, voters
All products recommended by Engadget are selected by our editorial team, independent of our parent company. Some of our stories include affiliate links. If you buy something through one of these links, we may earn an affiliate commission.