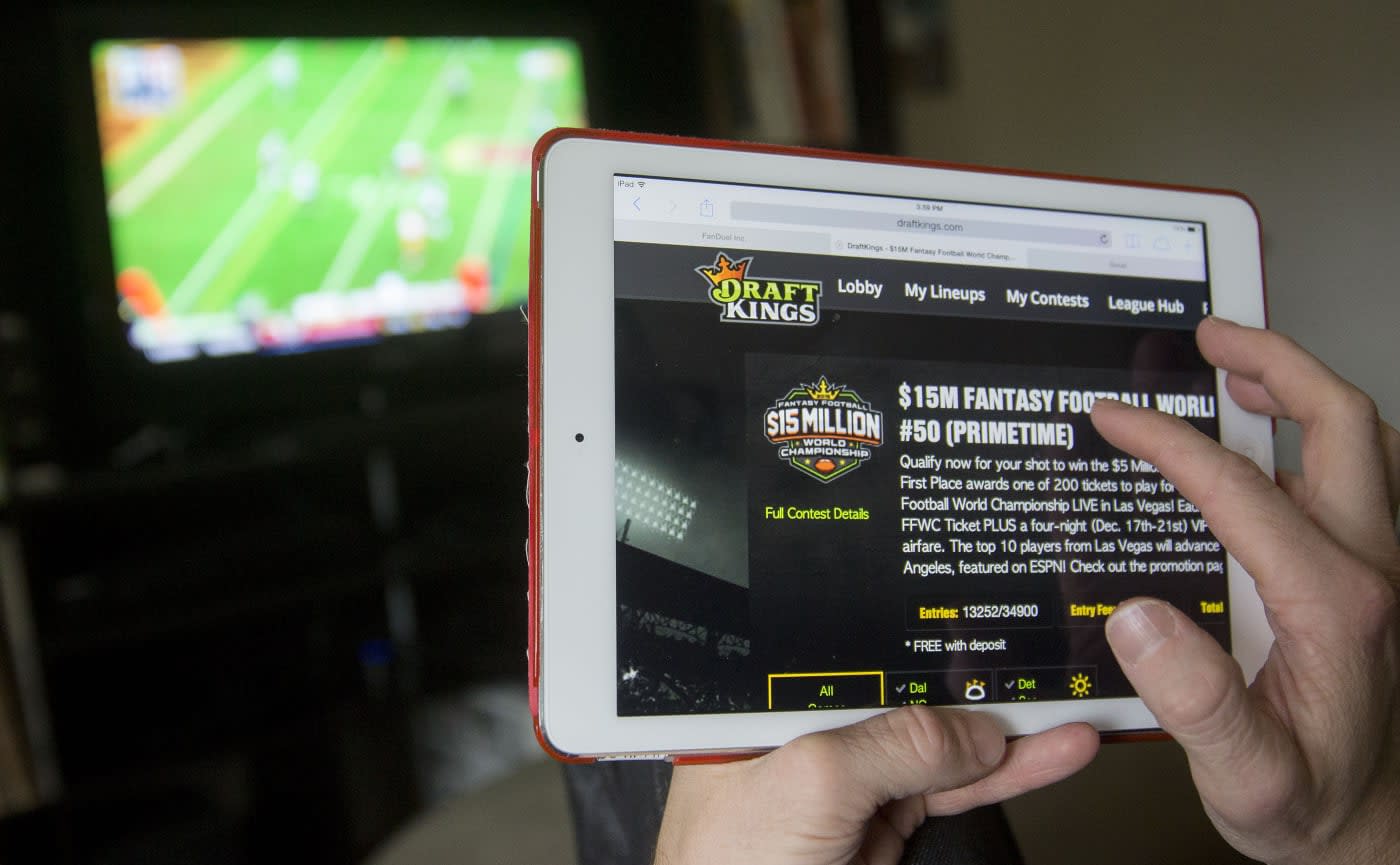 The daily fantasy sports industry has a new problem, and The New York Times believes it's "the biggest blow yet" despite all its other legal challenges. One of its main payment processors, Vantiv Entertainment Solutions, has notified its clients that it'll stop processing all daily fantasy sports transactions in the US on February 29th. Payment processors handle all the players' deposits and withdrawals, and Vantiv, in particular, plays a major part in that for FanDuel and DraftKings. The company's services are a crucial part of those websites' operation -- they will not be able to continue running unless they find a replacement.

Based on Vantiv's letter to its clients that NYT got its hands on, the payment processor was caught in the middle of the services and the law. It got a cease-and-desist order from NY attorney general Eric T. Schneiderman, and later on orders from judges in Massachusetts and New York, despite the websites being allowed to operate in the Empire State while their appeal is ongoing. All the uncertainty surrounding the industry has forced Vantiv to pull back and suspend processing payments related to it in the meantime.

As you are aware, an increasing number of state attorneys general have determined that daily fantasy sports ('D.F.S.') constitute illegal gambling... As payments experts in the online gaming space, Vantiv will continue to work with stakeholders for a long-term solution to the ongoing D.F.S. controversy. When there is better clarity and long-term certainty around the regulatory and judicial landscape related to D.F.S., Vantiv may decide to resume processing these types of payment transactions.

There might be some miscommunication going on, though, since DraftKings lawyer David Boies told NYT that Vantiv hasn't notified his company of these plans. Further, he said the processor is "under court order to continue to fulfill its contractual obligation to DraftKings."

In this article: dailyfantasy, draftkings, entertainment, fanduel, fantasysports, mobile, payments, vantiv
All products recommended by Engadget are selected by our editorial team, independent of our parent company. Some of our stories include affiliate links. If you buy something through one of these links, we may earn an affiliate commission.